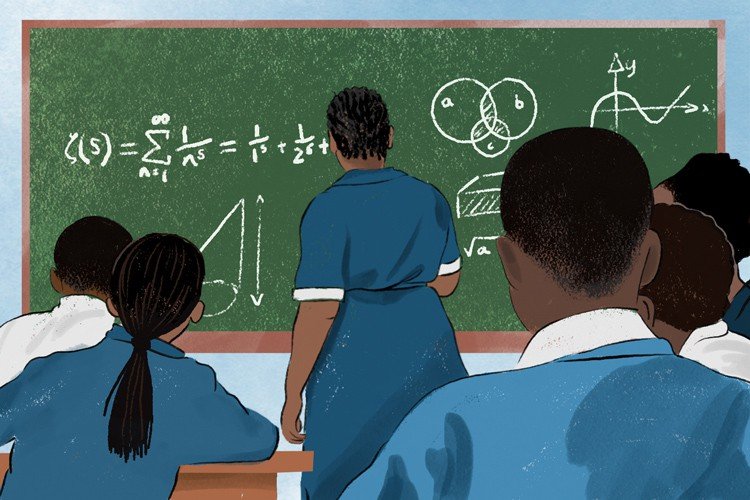 The court found the department has a legal duty to vet all employees. (Illustration: Lisa Nelson)

The draft proposals, which were open for public comment for just over ten days, were withdrawn after SARS noted that “many of these comments appear to be based on a misunderstanding of the intent of the proposed amendments to the list”, it said in a statement on Tuesday.

“In order to permit more time to engage with stakeholders, explain the intent behind the changes and understand the concerns raised, the decision has been taken to withdraw the draft Disability List,” the SARS statement read. The list contains expenses that can be claimed as tax relief.

The draft proposed scrapping tax relief on private and public special needs education, as well as on the cost of a school assistant if this is not included in the school fees, and of extra tutoring services for children with special needs.

But a day after the period for public comment closed, SARS said that the drafts would be withdrawn and it would first engage with the public before new drafts are published.

The problem dates back to amendments SARS made in 2020, which it was trying to rectify with these new amendments, according to Sharon Smulders, tax advocacy project director at the South African Institute of Chartered Accountants (Saica).

Smulders said that while Saica welcomed the recent decision to withdraw the drafts, SARS actually had to withdraw the 2020 amendments too, since some taxpayers would still be disadvantaged. She said because of the lack of public schools for children with special needs, many parents had to go to private schools. This meant that they would not be entitled to any deduction, “just because of the area that they live in and the high cost of certain schools in that area,” she said.

SARS has said that the list of qualifying expenses for tax relief published in 2020 would remain in place. DM