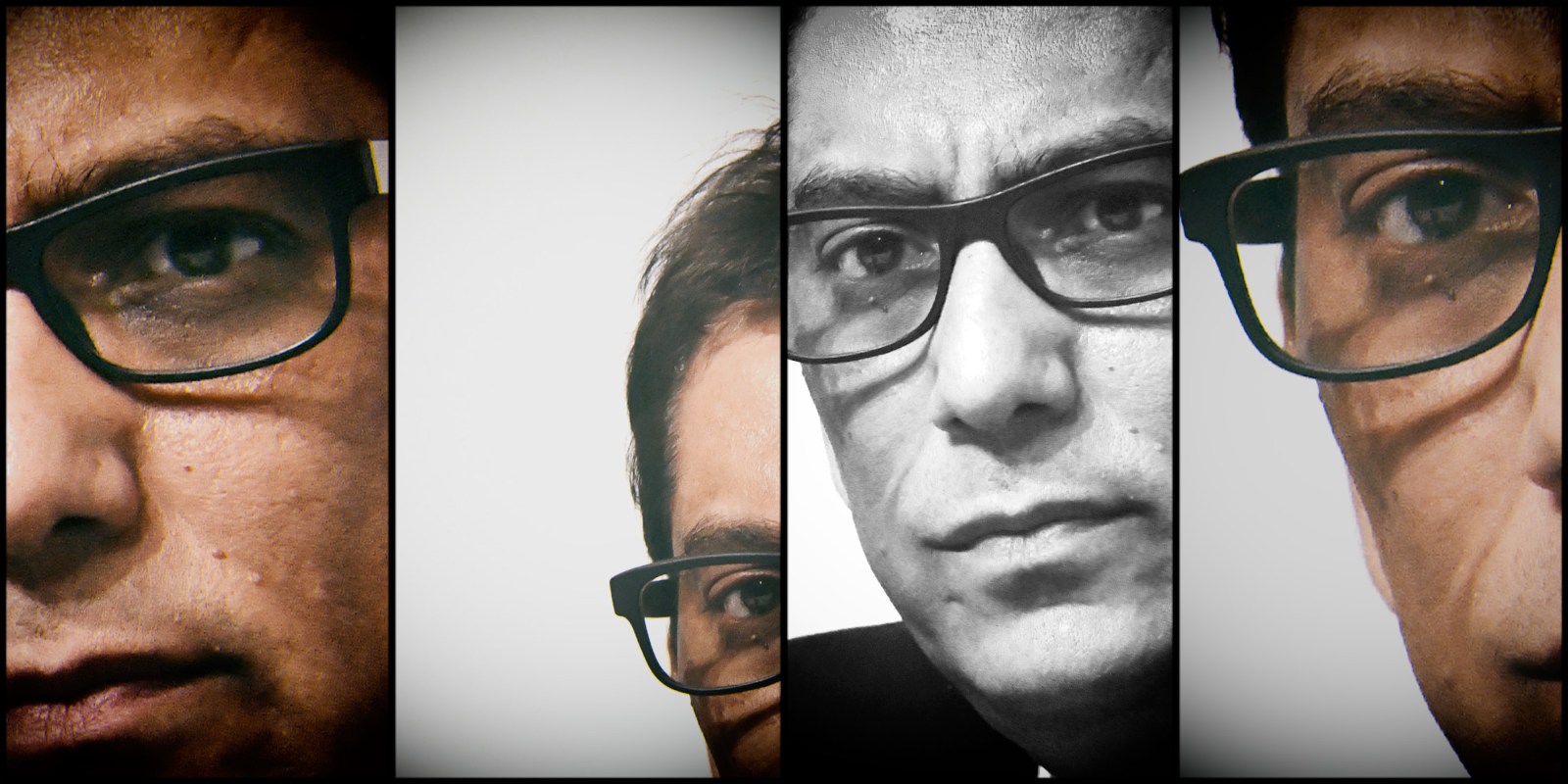 British telecoms giant BT has announced it intends to terminate its relationship with the Sekunjalo Group, saying the company misrepresented facts made in a presentation to the parliamentary finance committee.

BT said it would be exploring alternative options to meet its BEE obligations.

The decision comes after AYO announced last month in its interim results to February that it intends to increase its interim dividend by 86% to 65c per share, despite revenue falling 36% during the period, and the company recording a pre-tax loss of R66-million.

The gross quantum of the dividend will be around R223.6-million, about half of which will accrue to AYO’s parent company, African Equity Empowerment Investments (AEEI), which is also indirectly controlled by Survé.

After paying the dividend, AYO will have a projected cash balance of R2.4-billion, about half of the R4.3-billion the Public Investment Corporation (PIC) paid for 29% of the company in a disputed initial public offering in 2017.

The current market value of AYO is just under R2-billion, amazingly less than the cash on the balance sheet. The PIC has instituted proceedings, which are hotly disputed by AYO, to recover the R4.3-billion it invested. The case has been pending for more than a year.

The decision to increase the dividend despite the company’s loss-making situation will increase suspicions that the company is ejecting its cash in case the legal proceedings go against it.

The company has implicitly refuted this assumption. Independent Media, a company partially owned by Survé’s investment holding company Sekunjalo, quoted AYO CEO Howard Plaatjes last Wednesday as saying “strong potential” for the company was expected in the second half of the year.

“Cash-flow challenges will test our companies and our businesses, but we have plans in place to diminish any circumstances arising out of this,” Plaatjes was quoted as saying.

BT has not been specific about what particularly it objected to in the company’s statement to the parliamentary standing committee. A spokeswoman told TechCentral, which first published the story, that: “There were factually inaccurate statements made by the Sekunjalo Group in front of the Standing Committee on Finance. We were not aware, nor in agreement with, the assumptions made in the pre-listing statement conditions of AYO Technology Solutions that referred to BT South Africa. This has left us with no other option but to correct the record and terminate the relationship with Sekunjalo.”

On further enquiry, a BT spokeswoman said the problem relates to something that was included in the presentations by representatives of the Sekunjalo Group to the Standing Committee on Finance in March and May. “For legal reasons we are unable to elaborate further.”

AYO announced shortly after the listing, it had bought a 30% stake in British Telecoms South Africa (BTSA) from its parent company, for a subscription price of R990-million, shortly after the listing. BT now says the transfer to AYO Technology Solutions never took place. “We have initiated the termination process with The Sekunjalo Group in line with the shareholder agreement in place.” DM/BM

An earlier version of this story suggested that BTSA’s decision to terminate its relationship might have been the cause of AYO’s unexpected loss announced for its interim period last week.  In fact, the company points out, there is no direct relationship between AYO and BTSA. AYO announced prior to listing that it intended to buy its parent’s 30% stake in African Equity Empowerment Investments, but the deal was never consummated. We apologise for the error.