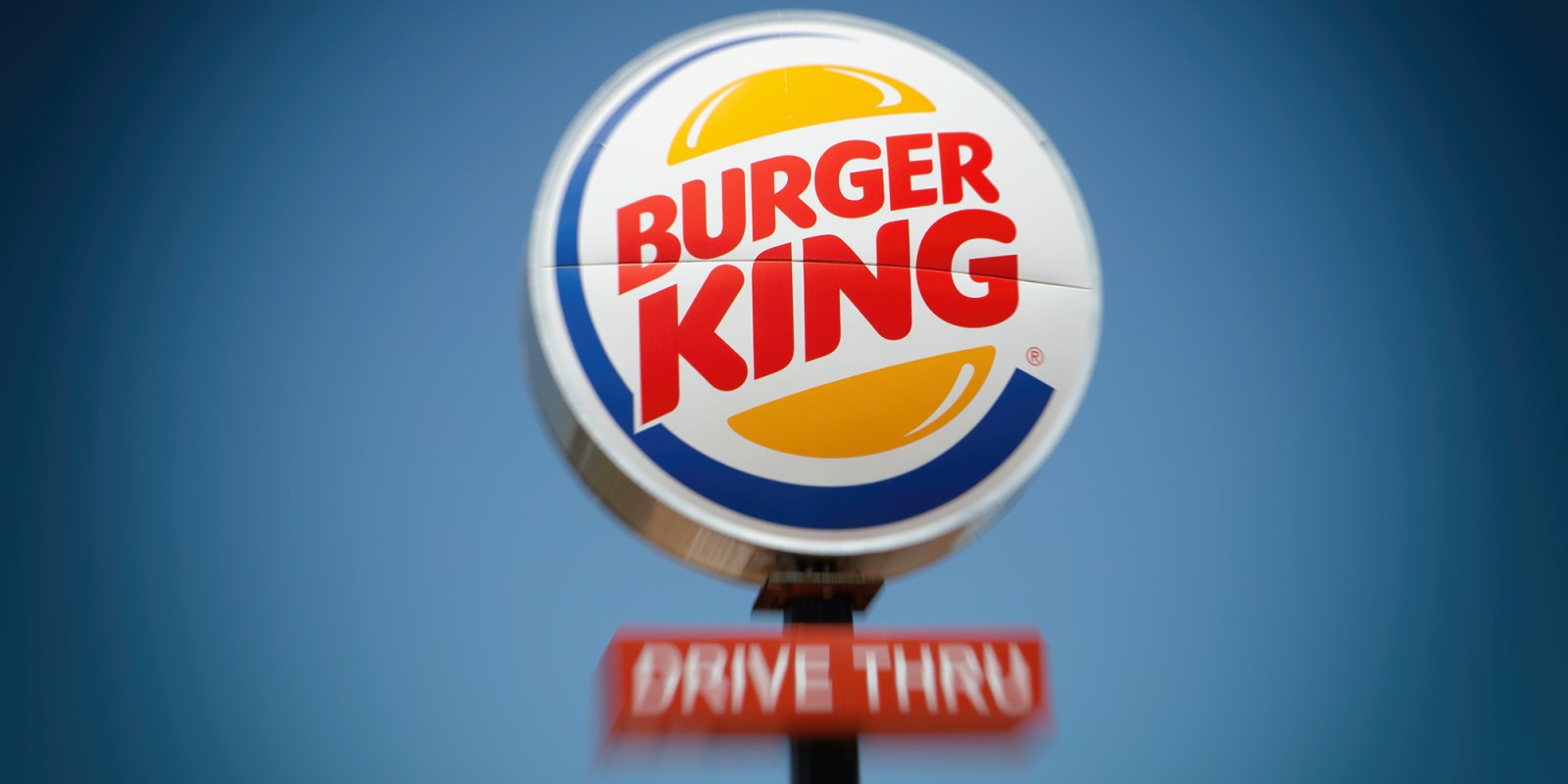 The sale of Burger King to a pan-African private equity firm has been blocked by the regulator because it cannot be justified on public interest grounds. There are no competition issues.

The Competition Commission has prohibited the sale of the Burger King chain of restaurants to private equity firm Emerging Capital Partners for R570-million because the firm has no black empowerment credentials.

The commission found that the merger would lead to a significant reduction in the shareholding of historically disadvantaged persons in Burger King, from more than 68% to 0% as a result of the acquisition.

Burger King is owned by Grand Parade Investments, a pioneering BEE company established in 1997 and listed on the JSE in 2008.

It raised its initial funding of R28-million from 10,000 previously disadvantaged community members and used this to acquire a stake in Sun International in the Western Cape. Since then it has added other investments in the gaming and food services industries.

Like Brimstone Investments, GPI prides itself on its large base of retail investors over the years — almost 24% of investors are the same community members who invested in the company 25 years ago.

“This is ludicrous,” said an asset manager who preferred not to be named. “This is not South African ‘white’ money. This is a dollar fund that plays across Africa. They can take their R600-million and put it in another company anywhere else.

“In addition, GPI shareholders — many of whom are black — unanimously voted for this deal… the money goes back to shareholders. This definitely disadvantages them and I don’t know what this means for GPI’s restructuring efforts,” he added.

GPI’s management team of CEO Mohsin Tajbhai, appointed in 2019, and CFO Jayson October have been working for the past three years to cut debt and restore strength to the balance sheet.

This was after GPI’s management expanded into the food and beverage sector, which required different skills and know-how. It invested in a number of expensive franchise licences — namely Burger King, ice cream parlour Baskin-Robbins and Dunkin’ Donuts in 2012.

By 2018 the once cash-flush and profitable firm announced that capital invested from 2013, plus losses incurred by the foods division, added up to about R1.4-billion, well north of GPI’s market capitalisation of just more than R1-billion at the time.

Debt rose to R600-million and the share price fell from a high of R7.50 to R2.20 in December 2018. Dividends, which had not been missed up until that point, were suspended.

Shareholders — both institutional and ordinary community investors — were incensed and voted to replace two board members at an extraordinary general meeting. After this, steps were taken to accelerate a business restructuring process.

This saw GPI pay down some debt, stem the losses and improve profitability across non-performing group businesses.

The company’s Baskin-Robbins and Dunkin’ Donuts businesses, which were gobbling cash at a rate of R3-million a month, were liquidated. And it was decided that Burger King, as well as Grand Foods Meat Plant (which was set up to supply Burger King) and Mac Brothers (which supplies stainless steel kitchens and hospital ware), would be restructured before being placed on the chopping block.

The efforts were paying off and in 2019 GPI turned the corner and swung into profits. In 2020 Covid-19 intervened and headline earnings deteriorated from a profit of R38-million in the year before to a loss of R61.7 million at the end of June 2020.

Covid-19 also affected the sale of assets and in August 2020 GPI was forced to renegotiate the terms of the sale of its Burger King South Africa licence after the lockdown shaved R100-million off the food chain’s value.

This was after management entered into an agreement in February 2020 to sell its interest in Burger King SA to Emerging Capital Partners (ECP), one of Africa’s largest private equity groups. The company also planned to sell to ECP its Grand Foods Meat Plant, which supplies burger patties to Burger King and other businesses.

Under the revised offer, the transaction value fell 15% to R593-million, split into R570-million for Burger King SA and R23-million for Grand Foods Meat Plant.

GPI has not commented on the decision, beyond a statement that it was considering its options and would communicate with shareholders in due course. DM/BM