Sudden slew of who gets to sue who 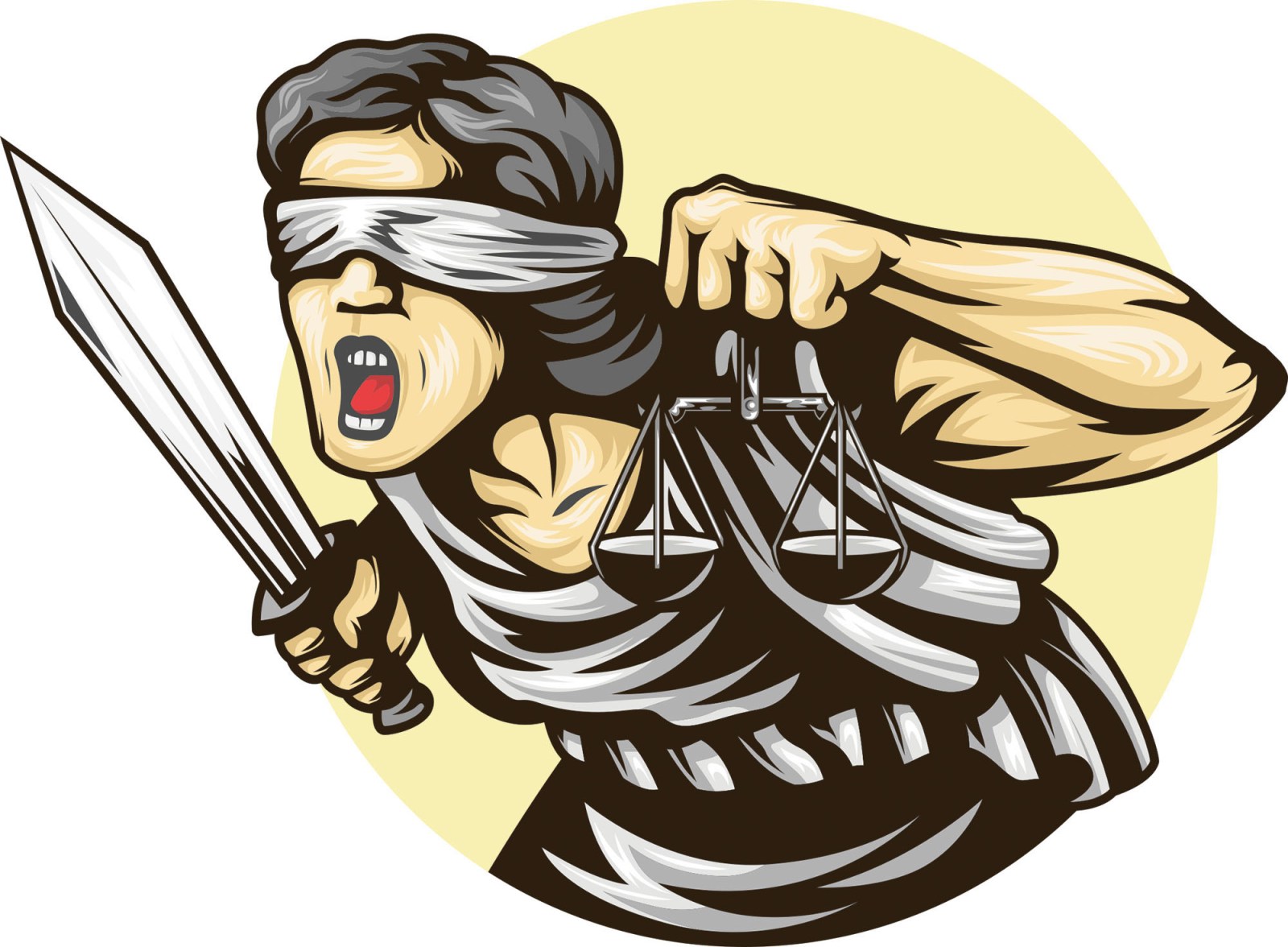 Lady Justice is going to be busy soon.

Now that Ace Magashule is suing his own party, the ANC, of which he is secretary-general (sort of), a whole new avenue of ‘lawfare’ has opened up in South Africa. A raft of new litigation is pending in the high courts, and DM168 has exclusive sight of some of these earth-shattering cases.

Former Joburg mayor Herman Mashaba is no longer a member of the DA, but he wishes to sue it retrospectively.

In his founding affidavit, he argues that the party simply used him: “The party claimed it wanted a black person to stand for the mayoralty of Johannesburg,” he writes.

“The DA leadership led me to believe that my extensive experience in selling hair products for black people would put a new curl in the hair of the DA – a curl so strong that a pencil would not fall out!

“They did not explain that being anti-poverty is not the same as being anti-poor-people. They told me my commitment to individual freedom was a great thing, but when I exercised my individual freedom to foment xenophobia, call for the death penalty and to clear the streets of Johannesburg of all those dirty little spaza shops, the party failed to defend me as vigorously as it should have.

“I hereby plead that the DA be suspended in its entirety so that all its members are forced to join my new party, which at present has only four members.”

Then there’s Floyd Shivambu’s case against the EFF. The party’s “commander in chief”, Julius Malema, is cited as co-respondent.

“Let us not pretend,” writes Shivambu (or his lawyer), “that the EFF is anything more than the personal cult of Julius. But I was told not to say so as we fought against the dastardly forces of democracy, parliamentary decorum and poverty.

“Taking my leader Julius as an example, I took part in that fight, doing extensive million-rand deals to rescue myself from poverty – I even bought a 4×4 for this purpose! But then the wicked White Monopoly Capitalists paid a host of journalists to reveal all this to make me look bad. Did the party then find ways to pay off those journalists and kill the story? No.

“Julius, as cult leader, persuaded me that it was my job to malign Pravin Gordhan at every turn, and I have dutifully done so, even producing outrageous conspiracy theories to this end. I worked right through the night, trawling the Dark Web, to come up with that stuff! Now I just look like an idiot.

“Furthermore, in the matter of the VBS Bank and all the money that was channelled to the party and Julius, I was never told this was illegal. It is the party’s duty to tell its office bearers when we’re doing something shady, so that we can funnel some of that money to journalists, and, if they won’t take the money and shut up, it is the party’s duty to mobilise its army of troll bots and twitterers to accuse those journalists of being agents of Stratcom, agents of White Monopoly Capital, et cetera, and even to threaten their lives and those of their family members.

“This is what an organised party, committed to gaining power by any means necessary, does. But the EFF has not swung into action on my behalf. The party did not even tell me that Stratcom was dissolved in 1993. Juju did not put out any statements to say ‘No, Floyd is not a complete idiot’ – nothing!

“Worst of all,” says Shivambu’s affidavit, “Julius lost all that weight, just to make me look fat!

“If this is the beginning of an attempt to oust me as deputy leader and chief ideologue of the EFF, and to put in place only those carrying less than 20% body fat, it will fail. I hereby suspend Julius Malema, and indeed the whole EFF, until I am vindicated. And, remember – I suspended them first!”

Most incendiary, no doubt, will be a case that radically democratises the process of lawfare against a political party of which one is a member.

In Ghost Member v Ace Magashule and the ANC in the Free State, one Baba Mojefe claims that he was not even really a member of the ANC in the province: “I was dragooned into this party by the most nefarious means,” claims the affidavit. “I am what is called a ghost member. That is to say, a dead ordinary member – in fact, not to put too fine a point on it, I am dead.

“I did not voluntarily join the ANC. I kept my head down all my life, waiting for the ANC to give me a house, but it didn’t. So I stayed out of party politics. I never voted. I drank my beer and did odd jobs around Mangaung, right up until the day I died of something undiagnosed on the third day of waiting in a queue at Dihlabeng hospital.

“But, willy-nilly, I became a member of the party. Some arrangements were cooked up in the back seat of a BMW that had been gifted to the party (not even a Mercedes-Benz!), and, before I knew it, my peaceful afterlife was disturbed by all this noise. I was listed as a card-carrying member in good standing of the Free State ANC, and moreover I allegedly voted for this Ace guy to become secretary-general up there in Johannesburg!

“The national ANC has contested this, other members (living) have contested the existence of branches created on a cellphone in the back of a car, and everybody is now suing everybody else – but I am still counted as a member! I respectfully ask the court to suspend me forthwith.”  DM168

When he isn’t taking the piss out of famous people, Shaun de Waal is a writer and editor.