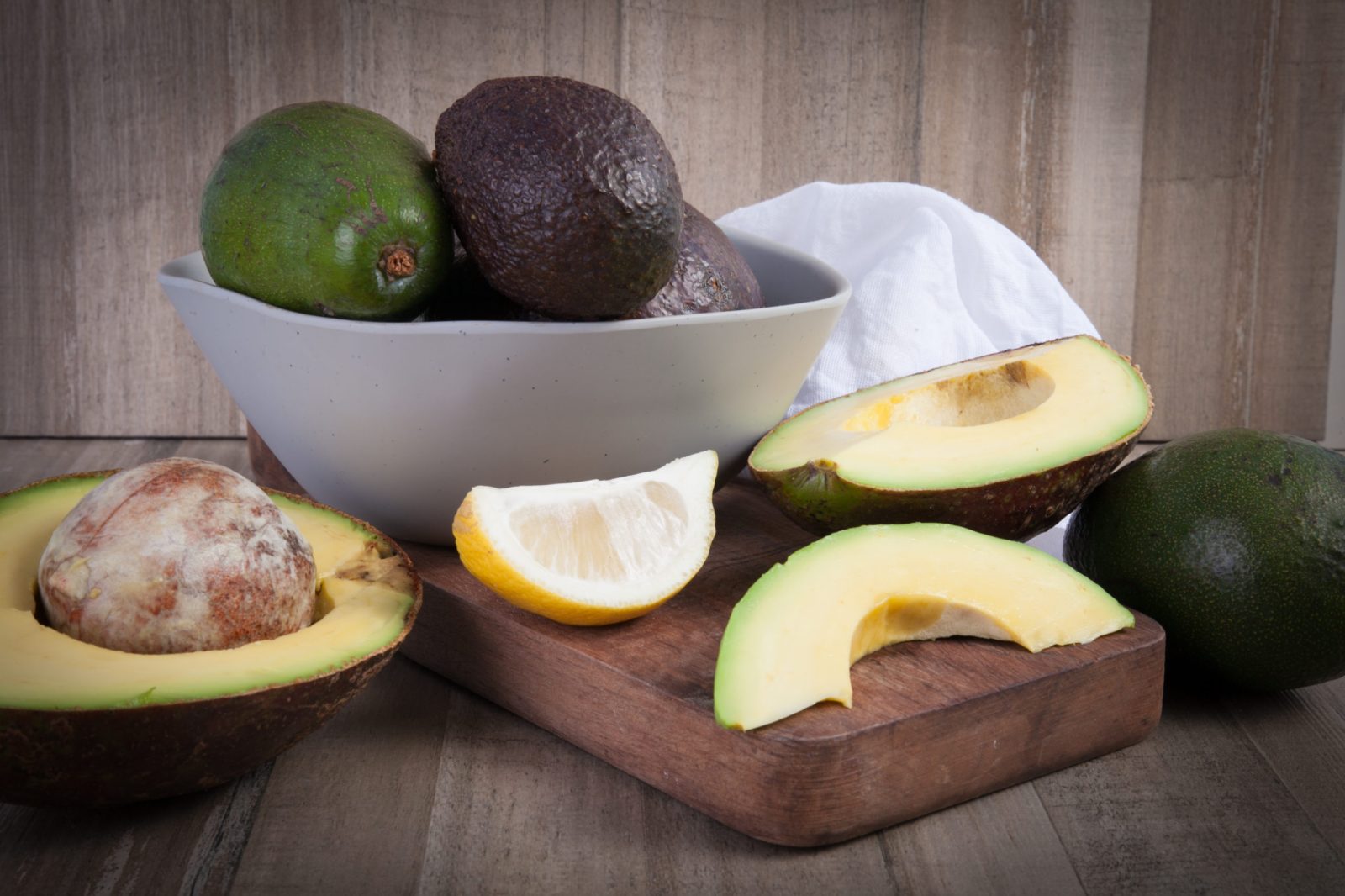 Knowing your Hass from your elbow is meaningless if you don’t treat an avocado delicately.

This column accompanies this recipe

We had an avocado tree in our garden in the deep Southern Suburbs of Cape Town in the late Eighties, the el cheapo part of the ’burbs that was looked down upon by the madams who frequented Cavendish Square and the chaps who took a snifter at Kelvin Grove and ignored the rowdier element at Forries. But journos have always lived where they can afford to, never inclined to presume there was a station they should rise above. That may have been us at the wrong end of the Forries bar, actually.

The year we moved in, it was just this great big tree, and we hadn’t even given a thought to what it was. Then little green things appeared on it and grew. And grew. The avocado crop was modest that year, and someone explained that they have seven-year cycles and that it looked like year four. For two consecutive seasons the crop expanded, and by our third year of ownership, if one ever owns nature, there were hundreds. We ate them every day for months, on toast, in salads, with prawns and mayo, and in the occasional mousse. That was still a thing in that era. My brightly-plumed mother-in-law, a dowager of note, had first introduced me to her famous avocado mousse the first time I’d been introduced to her. I made it myself a few times in the years that followed but it fell by the wayside somewhere along the way, as it seemed to do for most people.

The biggest wrench on leaving that house in 1992 was having to leave the avocado tree behind. We have never had one since. The nearest we came to it was the year we spent in Grahamstown in 2016-17 when the strange biddy next door had one in her backyard. It groaned with avos that looked like those fat, buttery “Natal” ones, as most people call them. Just hanging there, ignored and unloved, as if they were just odd pods of no consequence. She appeared to have no taste for them. If we’d got on with her we might have asked for one or two or suggested a barter for something we grew. But, well, there are neighbours and neighbours. Let’s leave that lying there, on the ground, with the unneighbourly neighbour’s rotting avos.

You may know your Pinkerton from your Edranol, your Reed from your Fuerte or your Hass from your elbow, but if you disrespect your avocado it will come back at you black and blue and rotten to the pip.

It’s known most avocados in the shop are touched by at least three customers, often 20 or more, before the customer comes along who actually stumps up the dosh for it, then takes it home and finds, next morning, that they’re having peanut butter on their toast while the blackened avo flesh is scraped into the bin. We’ve all had those avo moments.

Research shows that it takes 24 to 48 hours from you prodding that avo to it developing the bruise that tomorrow’s or the next day’s customer will detect. An Australian avocado website gets a bit more technical with it, claiming that shoppers “typically apply compression forces from 3 to 30 Neutros (N) to firm-ripe avocado fruit when assessing ripeness”, and that a “slight thumb compression of 10N applied to a firm-ripe fruit causes visible bruising within 48 hours at 20℃”. Trust an academic to take the joy out of choosing fruit. Avocados handled by more than 20 shoppers were the worst off.

Pity the poor vegetable weigher guy, standing there watching you and rolling his eyes, because he sees it happen all day, every day; I’ve watched the faces of these poor guys, who most likely have to throw out the results of all our prodding and pawing.

But there are other ways.

Don’t press and prod every avocado in the box in the vegetable department. Instead of mashing the poor thing to a pulp while the vegetable weigher guy grinds his tongue, hold the whole avocado ever so gently in your palm, assessing its hardness or softness with the lightest possible touch; look at its colour, and check for scratches or blemishes. Plan ahead: buy your avocados when they are less than ripe, choosing the most beautiful ones, and watch them every day (no prodding, just that gentle touch) and you’ll soon find that they are just the way you like them.

We can never know what the flesh will be like until we’ve peeled the skin away, but that’s the joy of beauty in nature. When the surprise inside is buttery, green perfection, it’s worth all the duds that found their way into the bin. DM/TGIFood