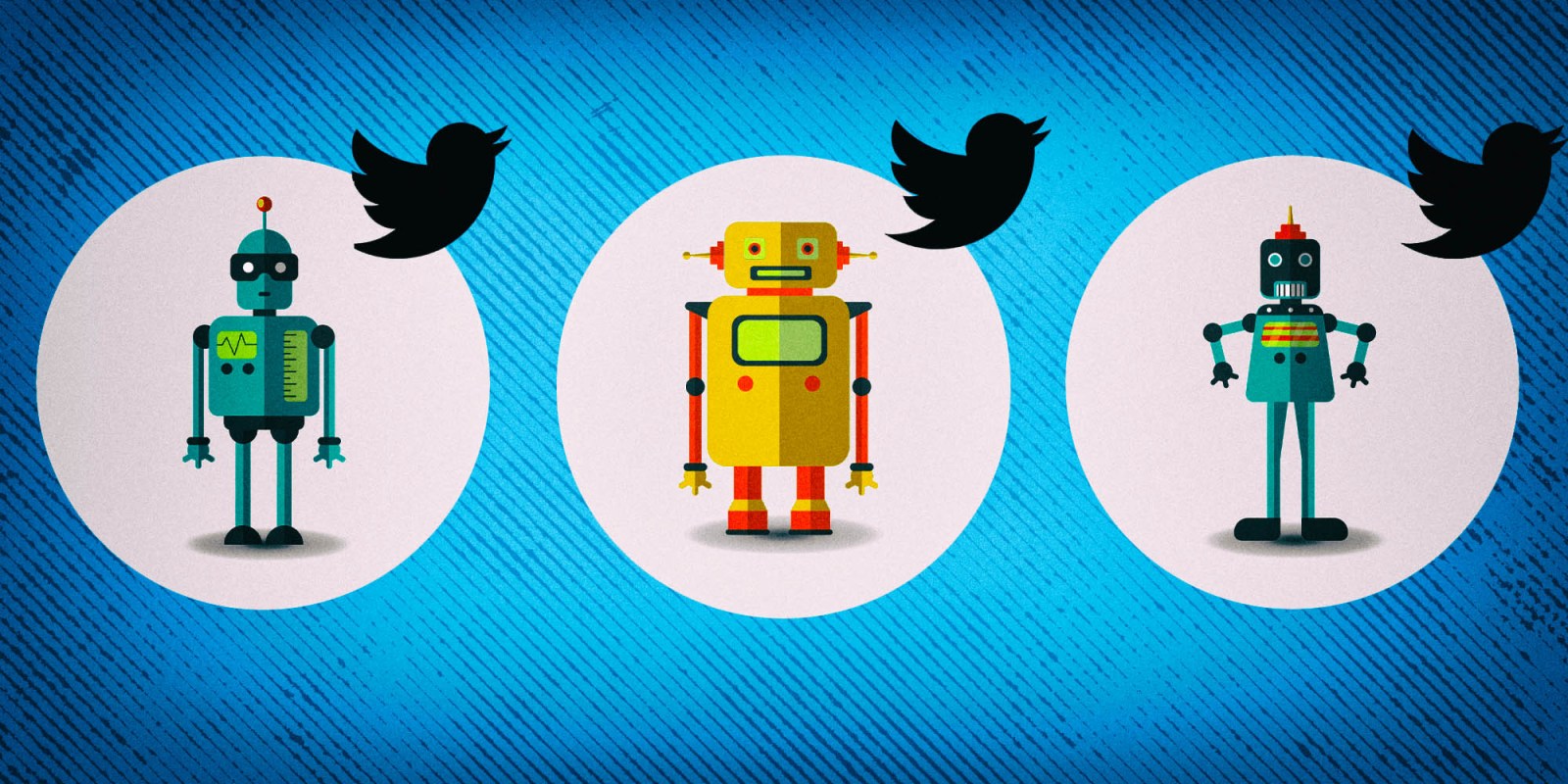 A network of inauthentic accounts is twisting policy for its misinformation machine.

This report was based on research conducted by Jesse Cann and analysts at the  Centre for Analytics and Behavioural Change. The full report can be viewed at www.cabc.org.za

Online conversations centred on the rule of law and those attempting to evade it are being hijacked by an organised network of inauthentic accounts.

The network provides unwavering support for politicians implicated in corruption, and spearheads unrelenting attacks on judges and the judicial processes established to investigate allegations of corruption.

The CABC used a stringent set of criteria to determine the authenticity of these accounts:

A very high volume of tweets relative to others in the conversation;

Content of tweets is predominantly or exclusively related to the RET narrative;

Little or no “personal” content is shared about the life of the user; and

Displays any of the 12 signs of inauthentic behaviour described in the Digital Forensic Research Lab report.

The term ‘Radical Economic Transformation’ became popular in 2014, after it was used in the Medium Term Strategic Framework, which was adopted by government to build a more equal society through sustained and inclusive growth. In his State of the Nation Address that year, Zuma promised that the structure of the economy would be transformed through industrialisation and broad-based black economic empowerment. As allegations of State Capture emerged during Zuma’s tenure, RET became viewed as a policy that only benefited some politicians, their friends and families, and allegedly allowed them to loot state resources.

Soon, the ANC’s official RET policy became used as a colloquial catchphrase to distinguish supporters of Zuma’s administration and those of President Cyril Ramaphosa when he took office.

It is important to note a clear distinction between authentic supporters of the ANC’s official Rapid Economic Transformation policy and the inauthentic online “RET network” referred to here.

The online network claims that it is merely promoting an official policy of the governing party aimed at bringing economic transformation – but tweets shared by the network paint an entirely different picture.

The group is fixated on spreading disinformation about Ramaphosa and his supporters, while painting Zuma as a man under attack by the media and the state, ignoring his defiance of the Constitution.

The sentiment within the network is that Ramaphosa has abandoned the official RET policy and has become a puppet of the white elite.

The network attacks the Zondo Commission for being unfair towards Zuma and applauds Magashule’s initial refusal to step aside following his suspension. The current RET network is a more careful network compared with the xenophobia network, which the CABC exposed last year.

The RET network does not rely on fabricated news articles from sites such as Opera.com, but shares legitimate news articles in an attempt to legitimise its viewpoints. This is consistent with the disinformation tactic of wrapping a lie around a kernel of truth.

Mainstream journalists Thabo Makwakwa and Modibe Modiba have both taken a public stance in support of the pro-Zuma RET faction and consistently publish content that amplifies the network’s message.

Tweeting once every three to seven minutes is not a new phenomenon within the RET network. This tactic ensures that the network’s message remains at the top of the trending list.

The CABC has identified users @_AfricanSoil and @Gentlements as two of the prominent accounts within the network.

The former, @_AfricanSoil, has also been identified as an account around which most of the RET conversation circulates.

This account tweets every seven minutes, with 89% of the tweets being original content. Of the 51 accounts identified in this network, @Botik61945648 has the highest median tweet volume, with an average of 342 tweets per day, 22% of which are original content.

The account begins tweeting every day from 4am and continues until midnight – averaging at least one post every three minutes and 40 seconds.

A reverse Google image search revealed that the account’s profile photo was lifted from a 2018 story about a transgender rapist in the UK. The string of random eight digits at the end of a user’s Twitter handle indicates that the account may be inauthentic. Accounts such as @mytouchrecords are dedicated retweet accounts which serve to boost content created by other accounts in the network.

The CABC found that of the most recent 3,200 tweets analysed, 100% were retweets.

Post rates within the network are very high: 34 of the accounts post more than 50 tweets a day and 16 accounts average more than 100 posts a day.

The median tweet volume for the entire network is 92, which means that a typical account in this network tweets 92 times a day. Every account tweets seven days a week.

@LandNoli, for example, has tweeted 306,800 times since its creation in June 2014: this account has tweeted an average of 122 times a day, or once every 12 minutes all day and night for the last seven years. @Jamnandasgodan has posted more than 186k tweets and @ThobaneMazibuko has tweeted more than 124,000 times.

The great deal of time needed to publish such a high volume of narrative-specific content is a telltale sign that these are professionally run influencer accounts, not genuine South Africans expressing their views freely.

Zuma continues to enjoy support – many authentic accounts share the viewpoint expressed by the RET’s network accounts. But these authentic accounts do not display the suspicious characteristics found in the RET network, indicating they are real citizens expressing their right to free speech.

CABC executive director, associate professor Camaren Peter, comments: “Having paid influencers who conduct political lobbying or product marketing is not a problem in itself. It is when they do not disclose that they are paid, and when they masquerade as providers of independent opinion, that it becomes an issue. Misleading the public in this manner has been taken up in the courts – particularly around influence marketing – and influencers have been prosecuted for non-disclosure,” he says.

“As we head towards the local government elections, people must have access to truthful information that allows them to make informed decisions. This has never been more important, especially when the online discourse about key issues affecting our country is being manipulated and twisted for narrow political purposes.” DM168