Covid-19 accelerates a technology revolution in South Africa and Africa 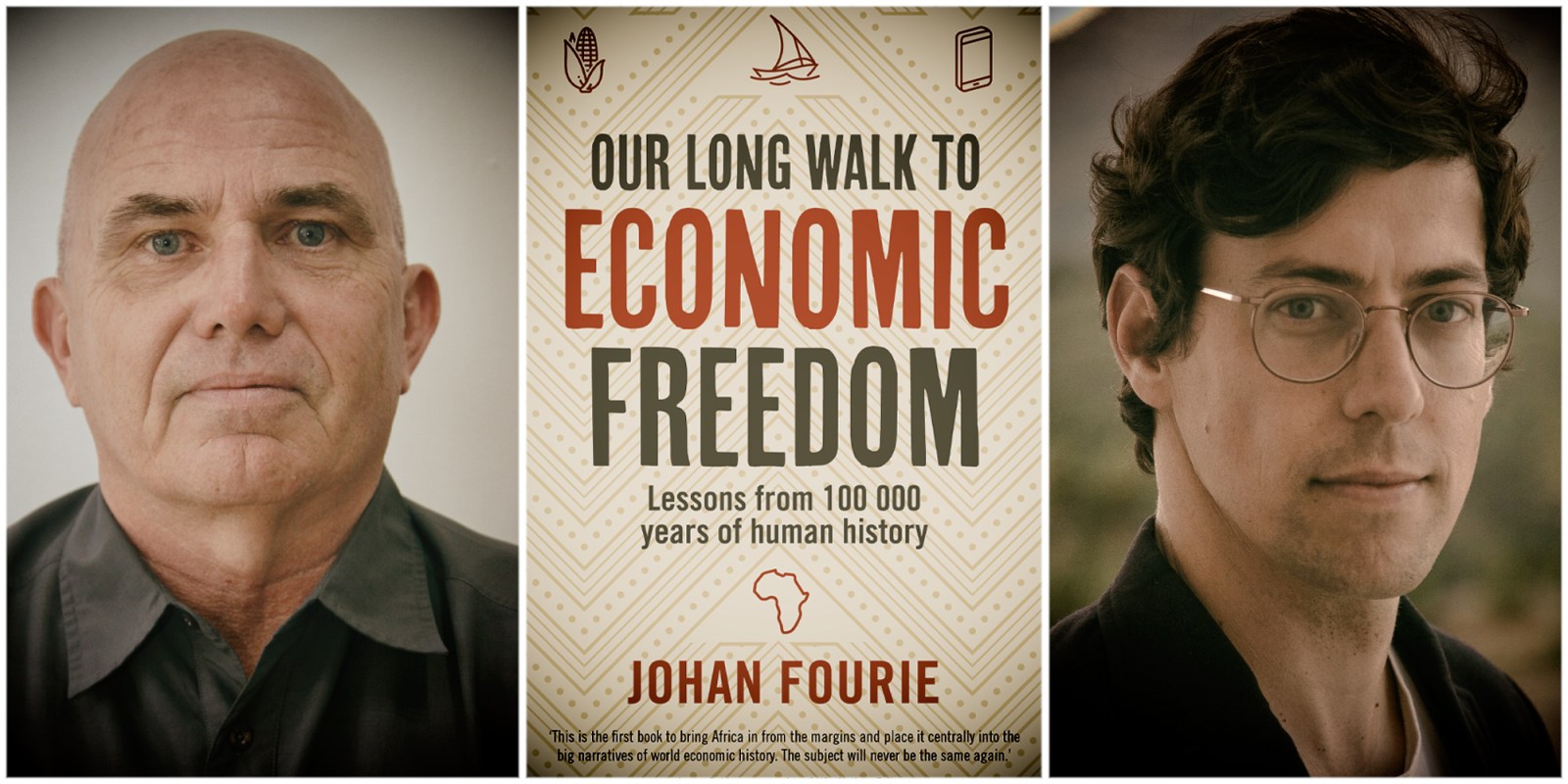 Technology aside, the Covid-19 pandemic will also shape and change how the South African government approaches policymaking in areas such as the unemployment crisis and offering relief measures for the poor.

Technology is set to promote profound changes in public policy, and how people work in many sectors of the economy and live every day once the Covid-19 pandemic has run its course.

This is according to Johan Fourie, a professor of economics and history at Stellenbosch University, who says the “silver lining” of the pandemic has been technology advances and rapid innovation.

Innovation has been seen in the explosion of e-commerce during the pandemic as many people avoided shopping malls for fear of contracting Covid-19. The work-from-home experiment has been made easier by virtual platforms such as Zoom and Microsoft Teams.

In health and medicine, technology has paved the way for Covid-19 vaccines to be developed within months — something unprecedented, as vaccines usually take years to be developed (after many failed trials) and authorised by regulators for use.

“In the biotech domain… if there was a vaccine for malaria and HIV/Aids, the potential of those kinds of innovations would be enormous for Africa,” he said.

Fourie was speaking to an audience of more than 250 on Tuesday during a webinar hosted by Business Maverick journalist Ed Stoddard. Fourie was discussing his latest book, Our Long Walk to Economic Freedom: Lessons from 100 000 years of human history.

The pandemic has made forecasting trends enormously difficult, as the future has been rendered uncertain by many variables, such as whether governments will implement further lockdowns and the pace at which Covid-19 vaccines are rolled out to the wider public.

Fourie recognises this difficulty in forecasting.

“One should never predict, because you could basically get it wrong,” he said, adding that he prefers to forecast trends over a long period (minimum of 15 years) and not five or 10 years.

But he is certain that technology and innovation will have a big impact on the world of work after the pandemic. He points to the mining industry, which is starting to embrace automation and mechanisation to not only improve productivity and lower costs, but to keep people out of dangerous deep-level mines. In the South African context, automation and mechanisation conjure up fears of job losses as the country faces an unemployment rate, based on its broadest definition, of more than 40%.

Fourie says the focus should not be on potential job losses, but on how to manage the disruption that technology is bringing to the world of work. He points to the service industry and professions that require human interaction, such as nursing, teaching and cooking in restaurants, which will “benefit from technology”.

“We learnt in the past year how awkward it is to be in a Zoom meeting. We want human interaction. We have to think about the kind of jobs that will require this human interaction, including those at the low and high skills end.

“I tend to be optimistic about the kind of services that we will create with the technologies that become available. Technology will allow for different kinds of jobs to emerge.”

He says technology should be used to augment and improve human capabilities and not replace such capabilities.

“I don’t think it would be smart to prevent technological disruption. It would slow down our pace of convergence with global economies. We have to accept that there will be technologies that will force job losses in certain industries. This will not only impact blue-collar workers but also white-collar workers such as accountants, legal practitioners and many economists.”

Technology aside, the pandemic will also shape and change how the South African government approaches policymaking in areas such as the unemployment crisis and offering relief measures for the poor.

The pandemic has worsened the humanitarian crisis of job losses, hunger, and inequality. Fourie says the government will be increasingly forced to offer relief measures to financially distressed households.

“Unemployment is a major issue in South Africa. The focus for the government will be on how it should provide some support through measures such as the Basic Income Grant.”

Unlike other social grants that are targeted to specific beneficiaries, a Basic Income Grant is offered to every person — from birth to death — regardless of whether that person has an income.

The debate on the Basic Income Grant is heating up, with civil society organisations putting pressure on the government to introduce it. But the government has argued that public finances have deteriorated during the pandemic and it cannot afford to introduce the grant. DM/BM