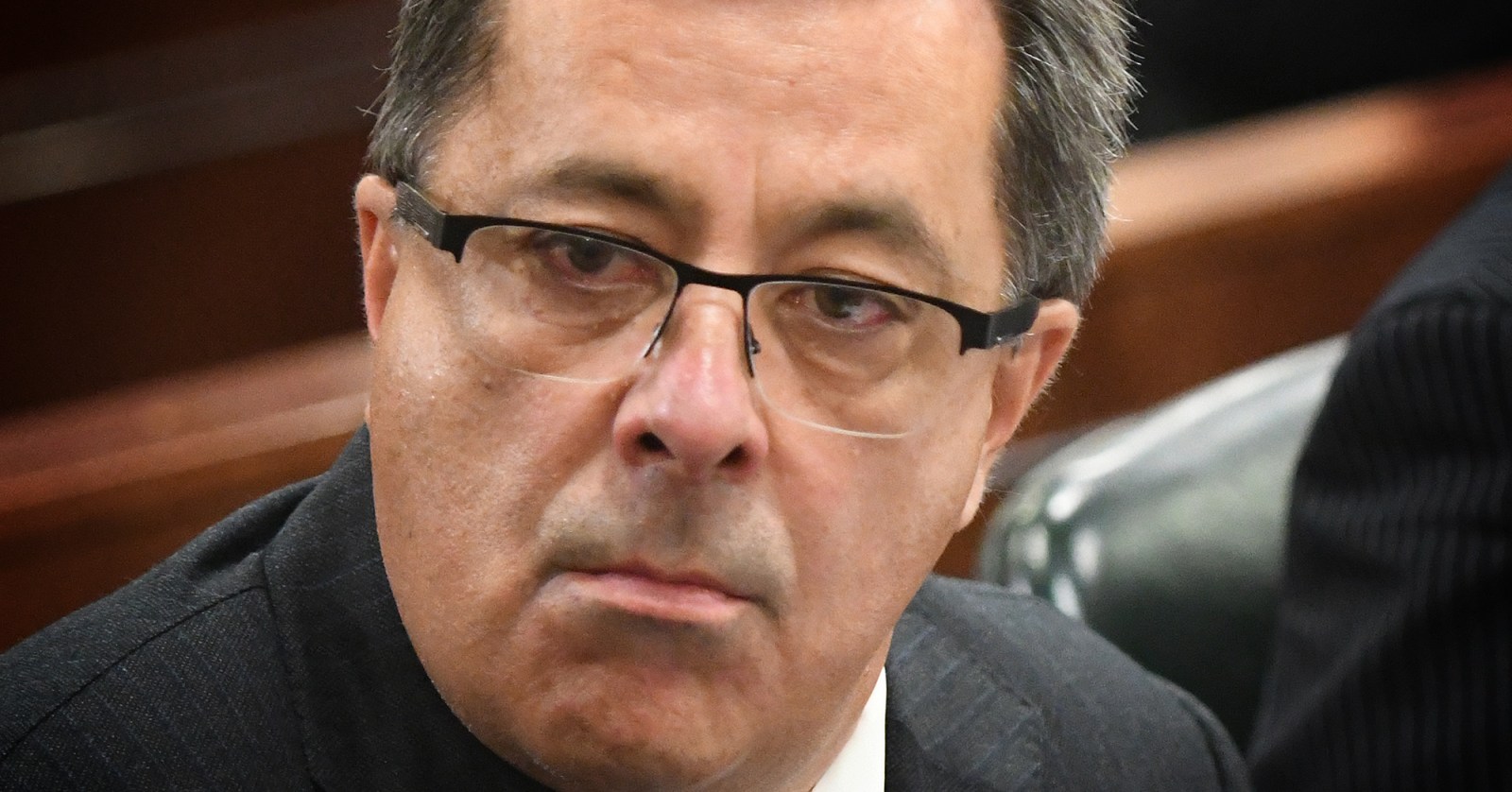 Accounting fraud, it appears, is difficult to prove and prosecute but South African and German prosecutors seem determined to nail someone for the accounting fraud uncovered at Steinhoff back in December 2017. Along the way, professional bodies can slap wrists and make life slightly uncomfortable.

Almost two years after suspending Markus Jooste, the former CEO of Steinhoff, from its membership, the South African Institute of Chartered Accountants (Saica) has charged him with four separate counts of misconduct.

These include a breach of his obligation to act with objectivity and integrity; behaving dishonourably and dishonestly and bringing the profession of accountancy into disrepute; non-compliance (or suspected non-compliance) with the Companies Act and the Financial Markets Act; and non-disclosure of accounting irregularities.

Jooste has 21 days to respond to the charges. Once his response has been received, the Saica secretariat will review the response and table the matter for adjudication before the Professional Conduct Committee.

This follows the announcement in October 2020 that the Financial Sector Conduct Authority had fined Jooste R121-million for insider trading related to the imminent (at the time) crash in Steinhoff shares.

Jooste tendered his resignation from Saica in June 2019 after becoming aware that the institute planned to proceed with a disciplinary inquiry into his conduct while CEO of Steinhoff.

A letter received from his lawyers stated that he was opposed to this because the outcome of the proposed disciplinary inquiry had been predetermined after Saica CEO Freeman Nomvalo confirmed to the media that Saica would proceed with the inquiry.

Saica’s board would not accept Jooste’s resignation, instead suspending his membership pending the finalisation of disciplinary proceedings against him.

The pattern is similar to that seen in 2018 when Saica laid charges of misconduct against Anoj Singh, believed to be one of the key enablers of State Capture. Singh had been Transnet’s acting or permanent CFO from 2009 to August 2015, and thereafter the CFO of Eskom where he remained until he resigned in January 2018 (after being put on special leave in July 2017 and later suspended).

It was only in August 2020, three years after Outa laid a complaint with Saica, that the watchdog found Singh guilty of 12 charges and formally excluded him from its membership, effectively striking him from the roll and preventing him from practicing as a CA.

However, Saica may be the least of Jooste’s troubles.

In March German publication Manager Magazin reported that German prosecutors had completed their criminal investigation into balance sheet manipulation at Steinhoff, which has a primary listing on the Frankfurt Stock Exchange.

It was speculated at the time that Jooste, two other Steinhoff insiders, and one “outsider” would be charged.

An investigation carried out by PwC following the collapse of the Steinhoff share price amid allegations of accountancy fraud found the firm had recorded fictitious or irregular transactions totalling €6.5-billion over a period covering the 2009 and 2017 financial years.

The investigators found that a small group of former Steinhoff executives and individuals from outside the company, led by an identified “senior management executive”, implemented the deals, which substantially inflated the group’s profit and asset values.

Steinhoff is in the process of resolving what was, at one point, more than 90 court cases amounting to more than R100-billion. These include two criminal cases opened at the Sandton and Stellenbosch police stations under the Corrupt Activities Act. The company has pushed for out-of-court settlements but refuses to admit guilt, liability, or any wrongdoing.

The National Prosecuting Authority is also investigating the alleged wrongdoing but has yet to reach the point of prosecution. DM/BM