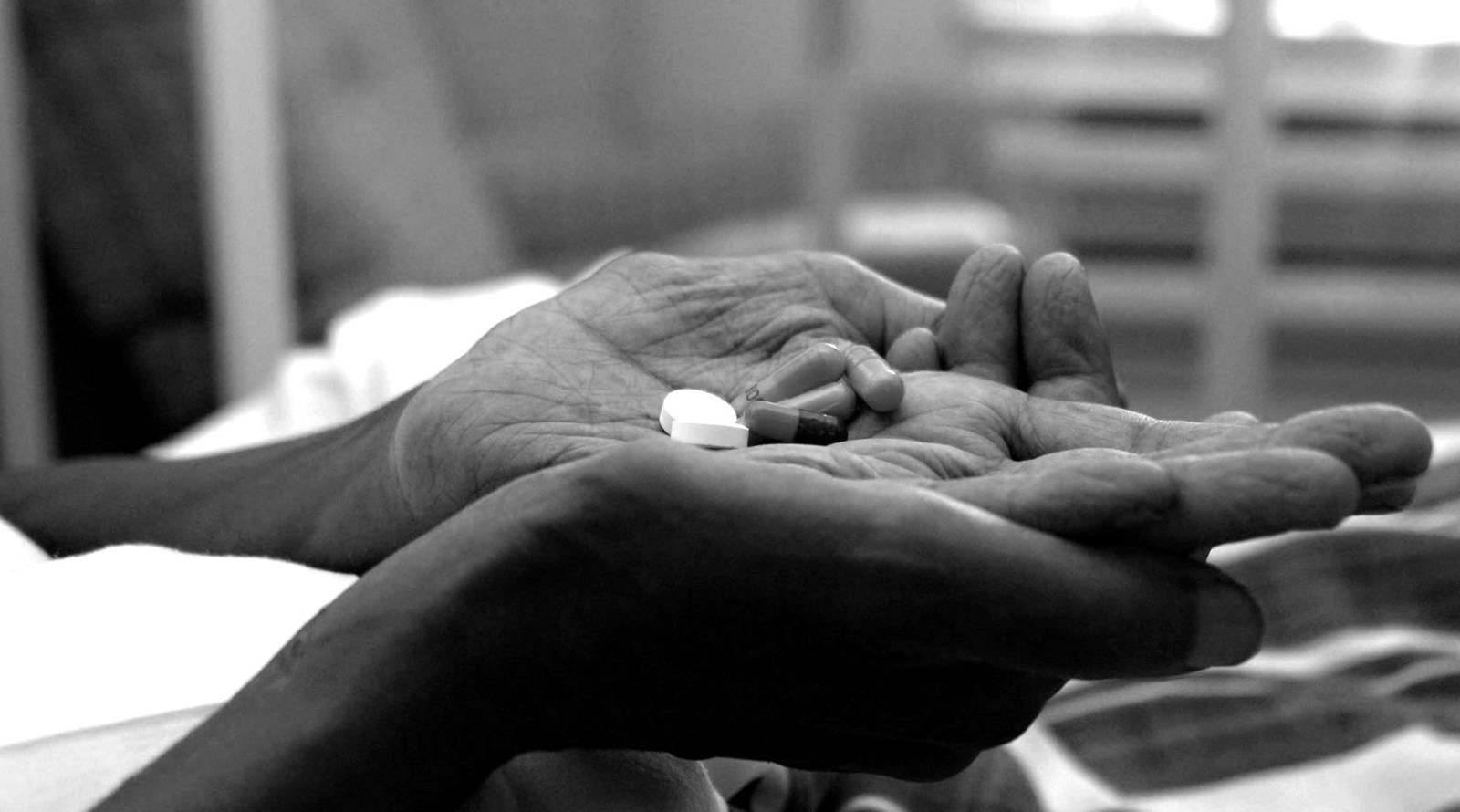 At a webinar hosted by UKZN and the WHO on Tuesday, 18 May, health experts warned that South Africa’s inequitable health system was unsustainable in its current form and that lack of transparency in costing practices is preventing people from receiving life-saving medicines.

At a webinar around the theme “Inequities to cancer medicines in South Africa”, Salome Meyer from non-profit organisation Cancer Alliance said on Tuesday that Covid-19 had served to further prove the inequities of the South African health system and that “Availability” of medicines needed to be coupled with “Affordability”, which would then translate into “Access” to medicines for everyone in need.

Quoting former president Nelson Mandela, Meyer said “health cannot be a question of income; it is a basic human right”.

The Cancer Alliance produced a report in 2017 titled Patent Barriers of Cancer Medicines that showed patents blocked the availability of more accessible generic medicines. Meyer said the report stated that only seven of the 21 registered cancer medicines available in the private sector were available in the public health sector.

A second report focusing on the public and private sector showed that there was a problem with the tender procurement process and supply in the public sector which often resulted in out-of-pocket expenses for patients. The private sector was found to have a problem of overpriced medicines that could be afforded by only a select group of patients.

Key recommendations made by the Cancer Alliance were:

Tay said that the report particularly highlighted how the high pricing of medicines had generated profit for pharmaceutical companies that was far above their research and development costs. The report revealed an inconsistency in pricing from country to country and lower availability of medicines in lower-income countries.

The WHO’s recommendations were that countries should use good-quality generic variations to circumvent the high cost of medicines.

The WHO also recommended that prices should be capped and progressively reduced over time to allow for greater accessibility of medicines.

Professor Fatima Suleman from UKZN began with the shocking research statistic that 9% of adult mortality was caused by cancer with the projection that this would worsen over the next 10 years.

Suleman said this was the direct result of the high cost of medicines, the required care for patients as well as unfactored costs of chemotherapy such as buying wigs and securing transport to the therapy.

The cost of cancer therapy in South Africa starts at a staggering R1-million, with each treatment costing at least R25,000 — something completely unaffordable for public-sector patients. Suleman broke down affordability to a total of about 32.3 days of wages for the average person. “What happens to patients who cannot afford the medicines?” asked Suleman.

She suggested that southern African countries collaborate to increase their purchasing power of these medicines. Greater pricing transparency was key to determining what a fair price was.

Interestingly, Suleman pointed out that in weighing up the benefits of registered cancer medicine meant to extend life, on average a person’s life was extended by only 2.7 months.

Representing the Health Justice Initiative, Fatima Hassan emphasised that there was a need to look at section 27 of the Constitution, which affirms that everyone has the right to access to health services. However, it was not enough to just have access to services, people also needed to have access to treatment, said Hassan.

“The laws and policies we have are not translating to affordable access to medicines; we have seen this not only with cancer, but also with Covid over the last few months,” Hassan said.

“This undermines dignity as well as civil and political rights contained in the Constitution.”

Looking at South African domestic patent laws, Hassan lamented that we were still waiting for Parliament to pass the patent law enabling the government to reduce pricing on patents. This was why everyone needed to support the #fixthepatentlaws campaign, she said.

The expert panel maintained that cancer was a public health crisis. However, it could be treated and did not need to be a death sentence.

They also highlighted that profiteering from medicines was a human rights violation and denied people life-saving medication and care.

“We cannot have patents on medicines that save lives,” said Hassan. DM/MC