PIC pushes Iqbal Survé into a corner as more of his entities, including Independent Media, are dragged to court 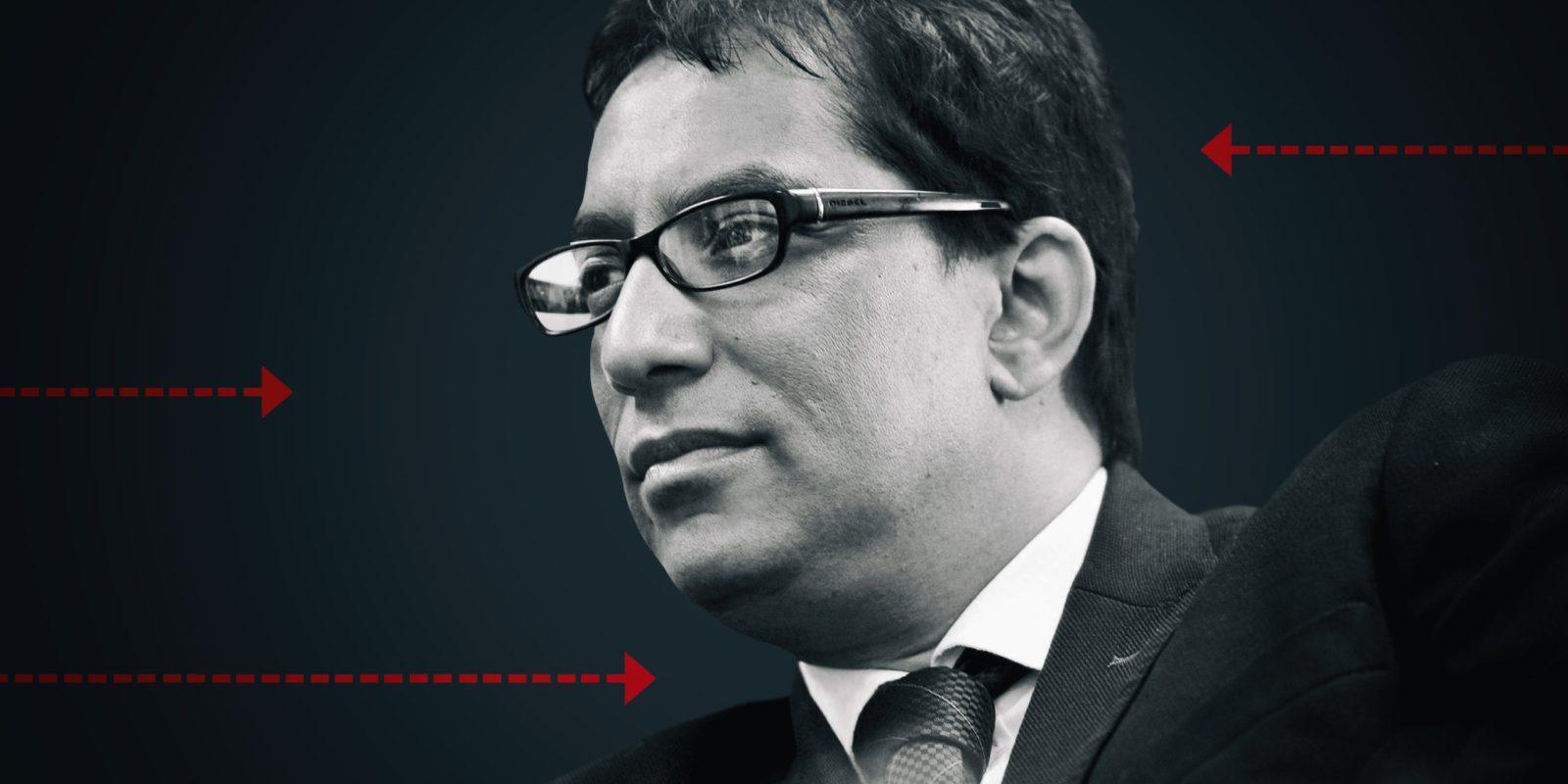 Entities directly or indirectly controlled by businessman Iqbal Survé are facing a cascade of legal proceedings launched by the Public Investment Corporation (PIC) to recover millions of rands in outstanding and overdue loan repayments to the state-owned asset manager.

The PIC has been a big backer of entities linked to Survé, supporting his successful purchase of Independent News and Media (later renamed Independent Media) in 2013 from Ireland-based owners.

During 2013, the PIC advanced several loans to SIM and Independent Media, which is 25% owned by the PIC.  The loans were for five years and were repayable (with interest) in August 2018. By 2017, the PIC believed that there were signs that Survé’s entities would default on payments.

The PIC manages nearly R2-trillion in government pension savings on behalf of the Government Employees Pension Fund (GEPF), and other social funds, including the Unemployment Insurance Fund and the Compensation Fund.

PIC CEO Abel Sithole told Parliament’s standing committee of finance on Wednesday that the state-owned asset manager had instituted legal action against Independent Media to recover the R392.6-million that it is owed.

“During January 2021, the PIC has subsequently issued an action of proceedings for the recovery of said amounts [R392.6-million],” he said, adding that the PIC had unsuccessfully demanded repayment from Independent Media as early as July 2020.

Sithole said that on 30 July 2020 the PIC sent an enforcement notice to Independent Media for the repayment of the outstanding amounts, including interest accrued. But no payments were made, resulting in Independent Media defaulting on loan repayments.

The GEPF — the PIC’s biggest client that begrudgingly agreed for loans to be extended to Survé’s entity to purchase Independent Media after warning that the print industry had a bleak future — has also entered the fray, as it knocks on Independent Media’s door to honour outstanding amounts.

Independent Media aside, the PIC has already hauled Survé to court for another entity linked to the businessman. In November 2019, the PIC applied in court to liquidate Sekunjalo Independent Media (SIM). The application is still ongoing in court.

Sithole said SIM owes the PIC more than R709-million and, to date, the company has “not paid any money to service the debt”.

The PIC launched liquidation proceedings against SIM after it proposed paying the asset manager R330-million in four tranches over a four-year period, which the PIC has declined. The PIC wants a full settlement of monies owed. Then there is the R392.6-million in outstanding payments linked to Independent Media that the PIC wants to recover through legal proceedings.

The PIC is also suing Ayo Technology Solutions, another Survé-linked entity through his Sekunjalo group, arguing that the R4.3-billion investment it made in the company was based on inflated information about its financial prospects and Survé’s close friendship with former PIC CEO Dan Matjila.

Sithole said the PIC had opted to take the legal route to recover its monies owed by Survé’s entities as a last resort after failed attempts to have the payment disputes resolved out of court. He is also under pressure to act on the findings and recommendations of the Mpati commission of inquiry into the PIC, which implored the asset manager to recover any monies awarded irregularly.

The commission found that, in some cases, funding channelled by the PIC to Survé entities was done in an irregular manner, based on Survé’s friendship with Matjila and not on sound investment merits.

Survé, the Sekunjalo chair, also attended the meeting of Parliament’s standing committee of finance and denied all findings of the Mpati commission. Survé said his group would take the Mpati commission report on review. The report was released by the Presidency in March 2020.

Survé claims that the commission disproportionately focused on black-owned companies, arguing that not enough white-owned businesses that have dealings with the PIC featured in its inquisitive process.

“We are being discriminated against and targeted by the PIC. We are the victims of a targeted and discriminatory racist campaign,” he told the committee. DM/BM