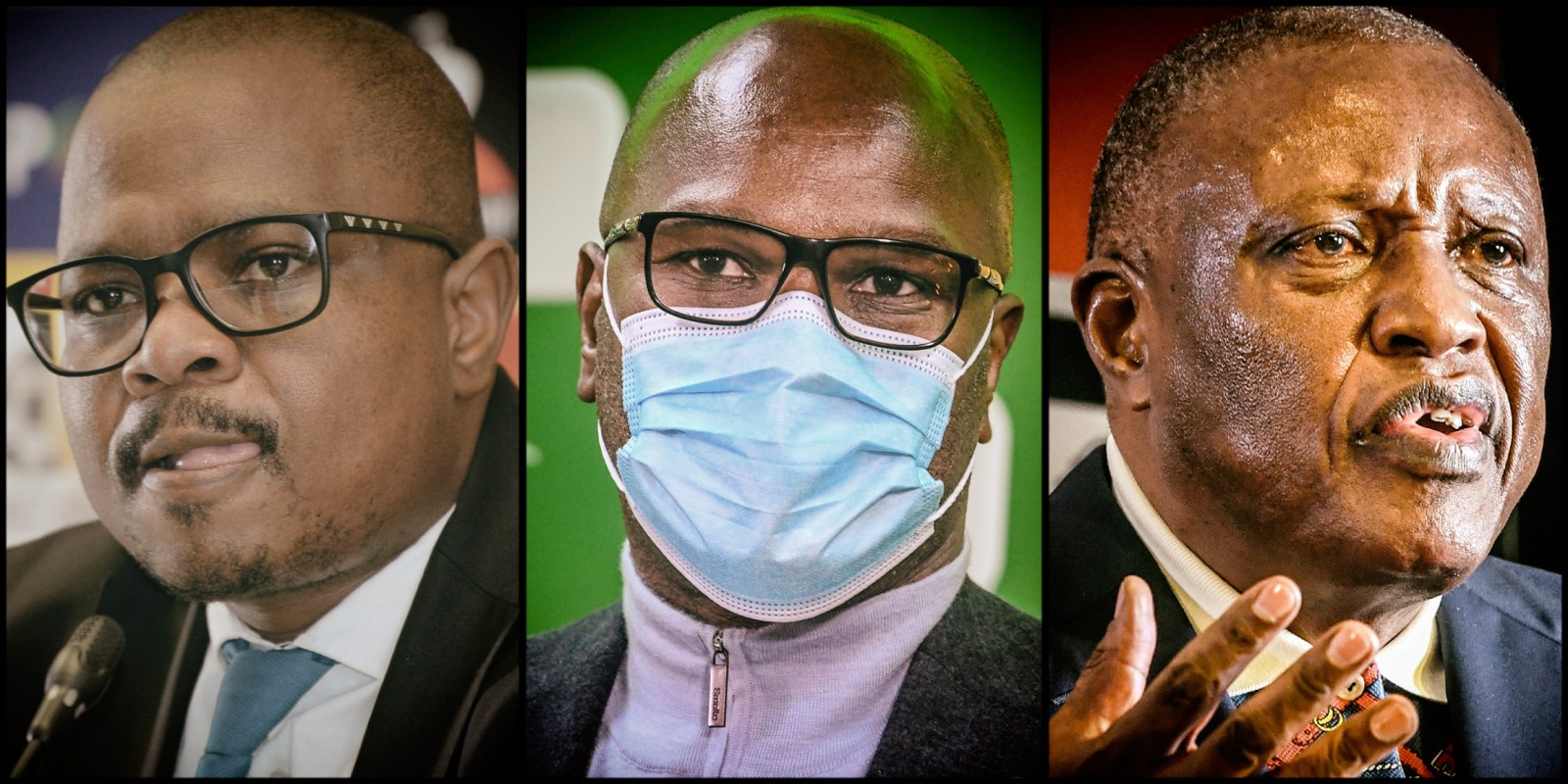 South African football fans could be granted the opportunity to once again watch live action, with talks being held to forge a way forward.

Discussions on having supporters back in South Africa’s football stadiums are ongoing, the sport’s mother body, the South African Football Association (Safa), has said.

Speaking during a presentation to the Department of Sport’s parliamentary oversight committee, Safa CEO Tebogo Motlanthe said talks about the matter, involving all federations, were ongoing with SA’s sport umbrella body, the South African Sports Confederation and Olympic Committee (Sascoc).

“We have our doctor who is sitting with Sascoc because the approach which has been taken is to have all federations speaking. So, our doctor is representing us to convey the message that we support the safe return of supporters,” said Motlanthe.

Football fans have not been allowed into stadiums since President Cyril Ramaphosa declared a National State of Disaster brought on by Covid-19 more than a year ago.

Even when games were initially suspended, the PSL, alongside Safa, had to devise a plan to persuade the government that they should be allowed to return to the pitch without any spectators.

They came up with a bio-secure environment that was vetted by the National Institute for Communicable Diseases and the 2019/2020 campaign was allowed to be completed. The bio-bubble cost the PSL R100-million.

However, Kaizer Chiefs chairman and PSL executive member Kaizer Motaung recently said spectators should be conservatively reintroduced back into stadiums.

“I think [they should be reintroduced] gradually because I do not understand how nightclubs and even crowded places that are indoors can have more people than stadiums.

“A stadium such as FNB takes 94,000 people. So, if you can bring 4,000 people and spread them all over the stadium, I don’t think that would cause any danger,” Motaung was quoted as saying in City Press in April.

However, the head of the PSL, Irvin Khoza, is taking a more cautious approach. Khoza told the oversight committee that the league had worked and continues to work tirelessly to protect players and the integrity of the PSL.

“With regards to the issue of the supporters coming back to the matches, we don’t have a problem with that. But we have not taken a position as the PSL executive committee. Mr Motaung made a comment and I had an engagement with him,” said the chairman.

“Depending on the capacity of the stadium, if you want to take the risk insofar as to allow, in a space like FNB which carries 90,000 people, 10,000 people… Is it risk-free or not? That’s another question.

“It’s an issue of what is needed to mitigate whatever eventuality might occur, because at the end of the day it becomes the responsibility of the event organiser [the PSL]. So, for us, we do not have a problem. So long as there are precautions that are going to safeguard other interests, that are not going to be a liability which ends up in the hands of the teams,” stated Khoza.

“We understand that the supporters want to come back to the matches. But what is important is that we are guided by the protocols required by the government.”

Minister of Sport Nathi Mthethwa has previously commented that even if he wished to allow the return of supporters, there are processes that need to be followed which are beyond his control.

“You’d recall that earlier on, after March last year, when the president proclaimed the National Disaster for the Covid-19 pandemic, there was this time where everything came to a standstill, including play itself. The sporting fraternity took it upon themselves to understand the situation, and was able to make a case to government for opening up play, and going back to play.

“And it was upon that that government, particularly from the health perspective, was able to look at the plan and be able to see, well, the plan is good. And therefore, we can go back to play,” said Mthethwa.

The minister further cited the possibility of a third wave of Covid-19 as South Africa heads into the winter months as a particular concern.

“Similarly, this time around, with everything we do, we are guided by health. Guided by epidemiologists, and so on. Those are the people who are guiding us now. It’s not a matter of a minister of sport, who would say, ‘No, fans go back’.

But with the 2020/2021 football season practically over and only a handful of games remaining, the issue of football fans returning was never likely to be one for the immediate future.

SA Rugby is also hoping for the gradual reintroduction of supporters.

The Springboks are set to make a return to the international arena after a 19-month absence, and the prospect of having spectators as they take on the British and Irish Lions from July has been discussed, with SA Rugby making submissions to the government. A definite decision is yet to be reached.

Further abroad, the English Premier League has confirmed that a limited number of supporters will be permitted to return to stadiums for the final two matches of this season. Only home fans will be allowed into stadiums, with the British government still seeking to control the travelling that will take place. DM