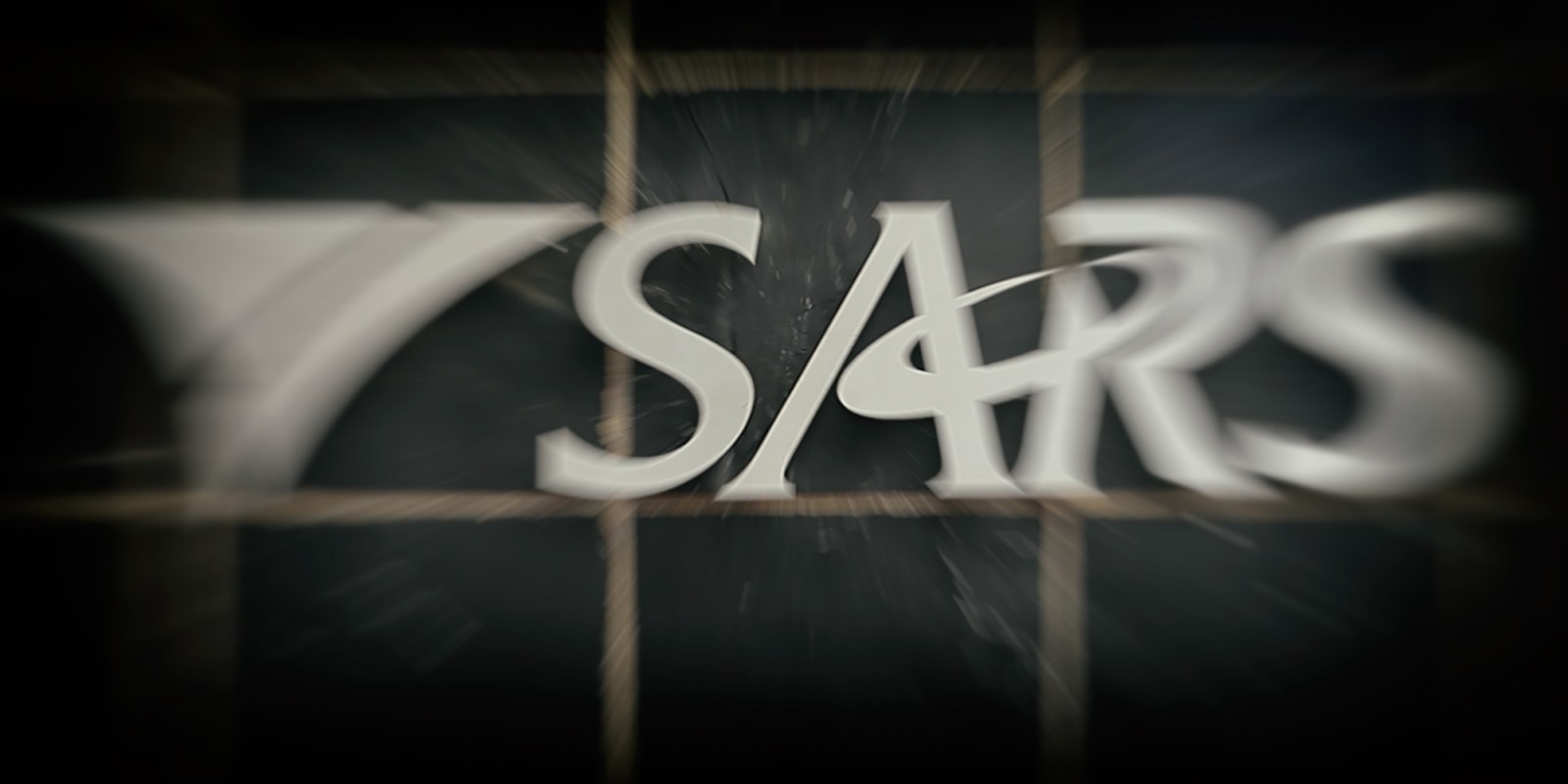 The SA Revenue Service has taken issue with alleged professional fee deduction claims of hundreds of millions of rands by Regiments Capital for payments it made to letterbox companies linked to the State Capture scandal.

Regiments Capital claimed more than R600-million in professional fees as taxable deductions — a large chunk of payments it had made to several letterbox companies.

Those include the controversial Gupta-linked front company, Homix, that extracted just more than R139-million in 2015 and 2016 from Regiments.

This is according to a tax audit carried out by the South African Revenue Service (SARS) into the company’s affairs for the period 2014 to 2016. Audits for 2017 to 2019 are still under way.

Regiments Capital was a highly successful financial advisory company until it was exposed in the State Capture scandal in 2016. It has since been the subject of multiple investigations including one by the National Prosecuting Authority for allegations of fraud, corruption and money laundering relating to its work at state-owned entities, including Transnet.

Ordinarily, an individual or company’s tax matters are confidential, but SARS introduced documents into the public domain after an urgent high court bid by Regiments to wriggle out of liquidation in April 2021.

On Wednesday, 28 April 2021, the High Court in Johannesburg dismissed the company’s application, with costs, on the grounds that Regiments had failed to make out a case for exceptional circumstances to support its application.

Owners Litha Nyhonyha and Niven Pillay desperately wanted to enforce an earlier court order that had set aside the company’s liquidation — that order handed down on 22 February 2021 is the subject of a Supreme Court appeal by SARS.

It is this latest round of litigation in which Regiments sought to enforce the order that had set aside the company’s liquidation that has provided extraordinary insight into the extent of cash payments to the letterbox companies.

Bribes are not tax deductible

The information is contained in an attachment to an affidavit filed by Deon Boshoff, operational specialist within SARS’ Illicit Economic Activities Division. The 53-page document sets out the conclusion of SARS’ audit into the company for the 2014 to 2016 tax years.

Under the heading “expenses disallowed,” SARS says the company claimed certain expenses, recorded as “Professional Fees” in the trial balance and general ledger, as deductions in terms of section 11 (a) of the Income Tax Act.

SARS investigated whether these were bona fide business expenses or costs incurred for some ulterior purpose. It recorded that Regiments had claimed just over R600-million in professional fees as taxable deductions over a three-year period with R47.4-million in 2015, R237.9-million in 2015 and R324.5-million in 2016.

Out of this total, an amount of R69-million was assigned to “unknown” recipients whom SARS says it has reason to believe were also letterbox companies.

However, the bulk of the “professional fees” was paid to what SARS says were letterbox companies. Those were listed as Homix, Chivita Trading, Fortime Consultants, Forsure Consultants, Hastauf, Medjoul, Albatime and an entity referred to as Maher.

The taxpayer made payments to the letterbox companies, not as a quid pro quo for services rendered, but as kickbacks or bribery or gratification to procure contracts.

Said Boshoff: “Such unlawful conduct is not a necessary concomitance of the trading operation of providing financial services nor were the expenses incurred bona fide for the rendering of services or for the purposes of carrying on a trading operation.”

The only thing SARS appears to have accepted about the payments to these front companies was that they were indeed made in the years claimed by Regiments.

However, they were not incurred in the production of Regiments’ income or for the purpose of the company’s trade, SARS found.

Alternatively, SARS says the expenses constitute activities contemplated in Chapter 2 of the Prevention and Combating of Corrupt Activities Act — which provides for the criminalisation of gratification paid to promote, execute or procure any contract with a public entity or other organisation or institute.

“The Act further provides for the criminalisation of payments of gratification in respect of the awarding of tenders for the performance of services to a public body.”

Boshoff says SARS obtained bank statements for the period in question for the various letterbox companies and was, therefore, able to establish that Regiments was not the only source of income for Homix.

Records showed that Homix received R660-million between 28 March and 30 June 2015 from a variety of sources — other than Regiments, payments came from entities including Neotel and businessman Kuben Moodley’s company, Albatime.

A cash-flow analysis, SARS says, confirmed that Homix received large payments from entities that had contracts with state-owned companies, most notably, Regiments. Homix, SARS concluded, was involved in a network of entities (locally and abroad) which received funds from SOEs only to distribute and move the funds via several layers to the ultimate beneficiaries.

Homix previously came under scrutiny at the State Capture Commission in testimony by Standard Bank and the South African Reserve Bank (Sarb).

SARS notified Regiments of the outcome of its audit on 31 March 2021 following a process that began in April 2020. The assessment captures a sequence of events relating to SARS’ efforts to extract documents and records out of Regiments and the company’s apparent struggle to provide those timeously.

A variety of reasons were provided for the delays, including the impact of Covid-19 and the fact that the only persons clued up on the affairs of the company were Nyhonyha and Pillay.

There was also the company’s liquidation and the fact that the National Prosecuting Authority had previously obtained an interim restraint order resulting in the company’s assets being placed under the care of a court-appointed curator.

While SARS did not consider those reasons to be valid, it did opt to conduct the Regiments audit in tranches — the 2014-2016 period having been the first.

Regiments may be appealing against elements of the SARS assessment, but the company will still have to contend with the outcome of SARS’s audit for the 2017-2019 period. DM