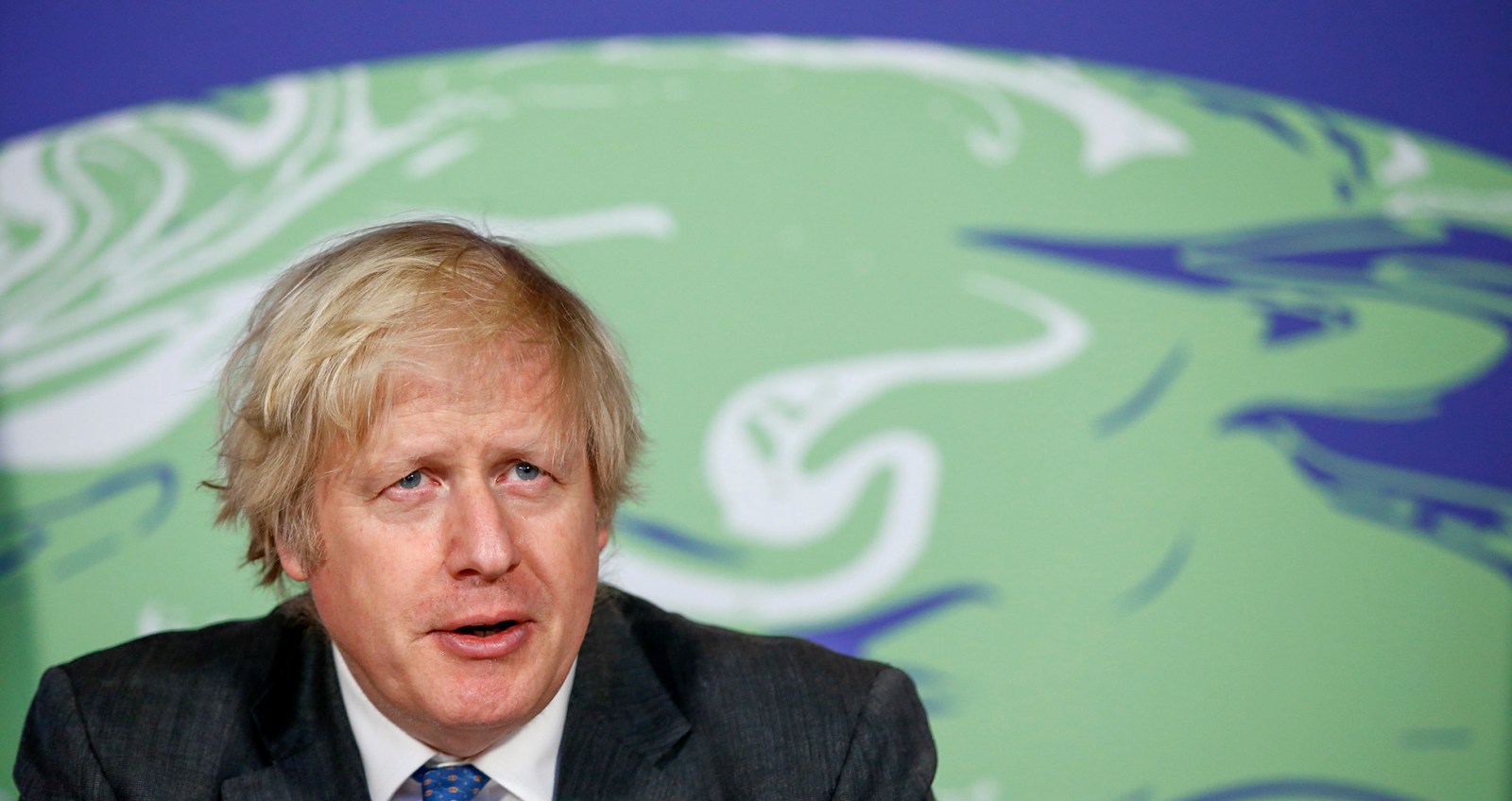 The UK’s major funding cuts to UNAids will hit home hard in Africa and South Africa where the fight to beat HIV/Aids is far from over.

The trickle-down impact of the UK’s announcement in April to slash funding to UNAids by 83% is expected to hit hard in South Africa where the HIV burden remains high and NGOs are already on the ropes.

The UK contribution to the agency drops to £2.5-million in 2021 from £15-million in 2020. UNAids called the cuts “deep and significant”, but UK charities and NGOs, including Frontline Aids, which has offices in South Africa, have slammed the decision by Boris Johnson’s government as “shameful” and “maddeningly short-sighted”.

UNAids executive director Winnie Byanyima and South Africa’s country coordinator, Mbulawa Mugabe, declined to comment directly on Maverick Citizen’s questions about the likely implications in the next few months for local NGOs that rely heavily on international donors and UNAids support, or what strategies the agency has in place to bridge the funding gaps.

Its statement reads: “We are assessing the full scope and impact of the cut and are actively formulating mitigation strategies… We hope that the UK will decide to supplement its current allocation for 2021.”

UNAids’ new strategy 2021-2026 hinges on “ending inequalities to end Aids”. Behind the slogan, it is supposed to be a global agenda to “prioritise people who are not yet accessing life-saving HIV services”; committing to “bold targets to get every country and every community on track to end Aids as a public health threat by 2030”; and “the strategy demands that the HIV response is fully resourced and implemented with urgency and optimal efficiency”. But as richer nations pull back on funding, the capacity of poorer countries to arrest the spread of HIV/Aids is compromised and so the pandemic grows.

Last year (2020) marked the end date for the UN’s 90-90-90 goal for 90% of everyone living with HIV to be diagnosed, 90% of those being on antiretroviral treatment and 90% of people on treatment to have suppressed viral loads.

South Africa has met the first of these targets with more than 90% of people diagnosed. It finances its antiretroviral treatment programme largely with domestic resources that in 2017 stood at about $1.54-billion (about R19.3-billion at the time), according to data from the UK-based HIV/Aids charity Avert. However, South Africa remains the world epicentre of the HIV pandemic — an estimated 20% of its people are living with HIV and at least another two million need to be reached and supported to start antiretroviral treatment.

UNAids was formed in 1996 with the priority to end Aids as a public health threat by 2030, as part of the Sustainable Development Goals. The agency confirmed the UK funding cut will affect the new five-year strategy and it means girls and young women in Africa stand to lose the most.

This group remains the most vulnerable, with United Nations data showing that in 2017 in eastern and southern Africa, 79% of new HIV infections occurred among 10- to 19-year-old females and an estimated 50 adolescent girls were dying every day from Aids-related illnesses. Each day, 460 teen girls become infected with HIV in the region.

“[The UK funding cut] will affect the provision of life-saving HIV services, the empowerment of young women and adolescent girls, particularly in Africa, and it will impact our work in upholding the human rights of some of the most marginalised people around the world,” the agency noted.

Local NGOs working to combat HIV/Aids have already felt a funding squeeze from reduced international donations and resource support over the past few years. Under the Trump administration and its “America First” approach, the overseas spend by the President’s Emergency Plan for AIDS Relief was cut in 2019 by $1.35-billion. The second blow for NGOs came in 2020 with resources and funding shifted to fighting Covid-19. Diversion of funds as part of coronavirus responses is the reason given by the UK government for its massive cut to UNAids funding in 2021.

However, activists and those in the NGO sector warn that the worst of the funding-cut impact is still to be seen.

Public health specialist and activist Lynne Wilkinson, who works in rural communities in the Eastern Cape, said: “Funding and resources cuts will continue to impact the building, strengthening and quality of community-based (opposed to facility-based) HIV/antiretroviral treatment services.”

Wilkinson added that even as NGOs are trying to adapt to doing more with less, the realities of a growing need and shrinking resources have pushed activists and NGO workers to the brink. Simply put: “Two words that don’t go together: Resilience and funding cuts.”

But there was no time to take a back seat in getting quality treatment and services to more people: “Covid has shown us the importance of prioritising the provision of HIV/ART services outside of the health facility. Treatment is our biggest prevention tool. We can’t afford for people to stop their ARV treatment, for both their own and others’ health and wellbeing.

“NGOs in South Africa will have to work out where to leverage existing government and international donors and remain focused on setting up and running high-quality community-based ARV treatment pick-up points and community-based treatment clubs and encourage people to join these.”

Christine Stegling, executive director at Frontline AIDS in the UK, said: “For the first time in decades there is a very real threat of hard-won progress on HIV and Aids going into reverse. These cuts by the UK government will actively increase that risk, setting the stage for a surge in HIV rates and Aids deaths across many countries.

“The UK government might also reflect on the fact that HIV, much like Covid-19, doesn’t recognise borders. An increase in rates in any country should and will eventually become an issue for every country.” DM/MC