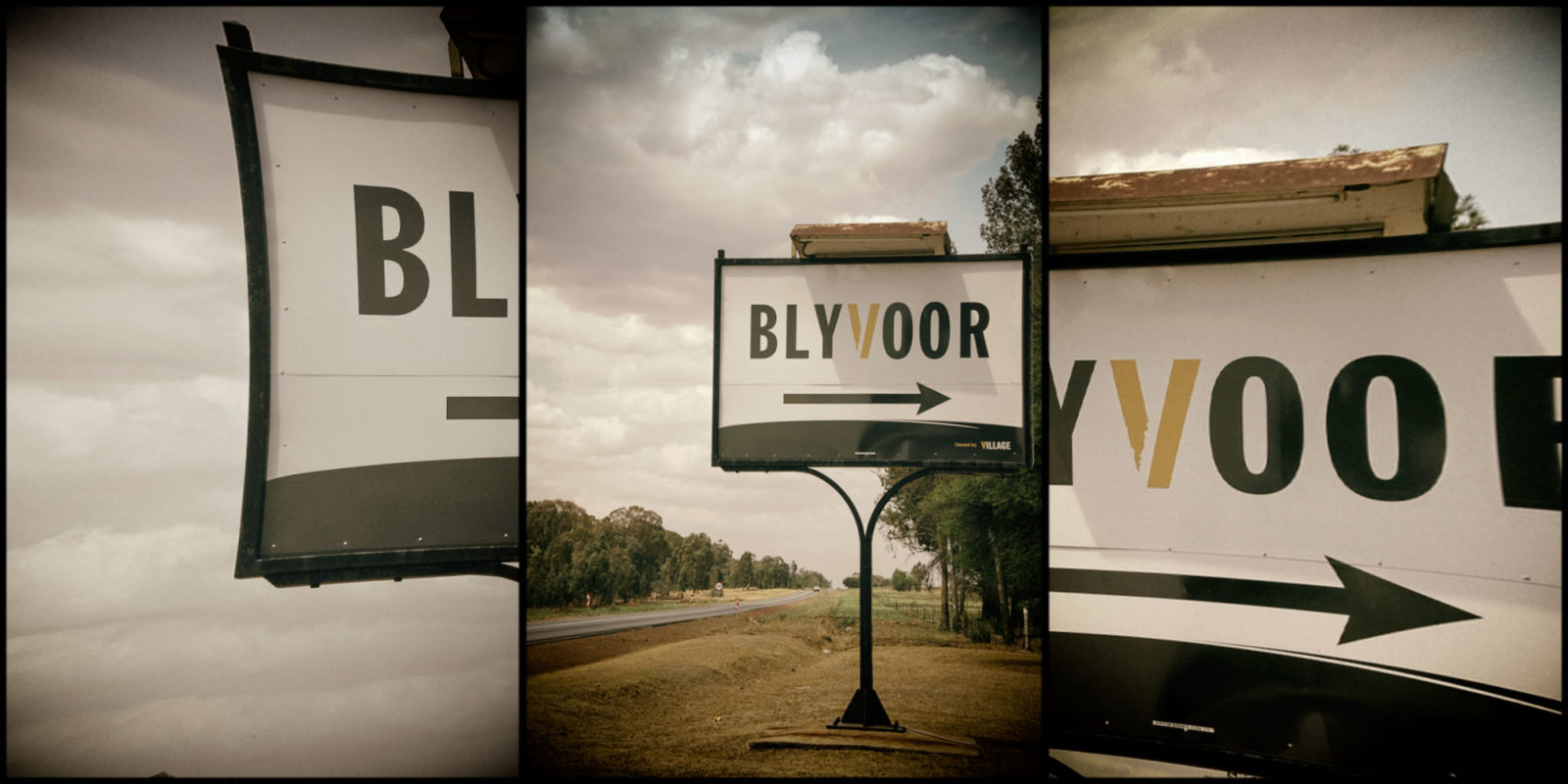 The Blyvoor mine is rebooting again after protesters stopped blocking the entrance to the operation in the wake of a spate of arrests by police, according to company sources and the National Union of Mineworkers (NUM). The company is also preparing a damages claim against the union.

A Blyvoor Gold source said about 60% of the workforce has returned after about seven weeks of disruption followed the murder of company director and Blyvoor Workers’ Union (BWU) leader Wels Sempe.

Located near Carletonville, Blyvoor went into liquidation after it was crippled by a violent wildcat strike in 2012. Over R1-billion in investment, most of it foreign, has been raised in recent years to get the mine back on its feet. But union rivalry brought it to a standstill in March.

“The police were failing to follow an interdict instructing them to arrest people causing disturbances on mine property, so we got another high court order and then the police arrested a few of the perpetrators,” a company source told Business Maverick.

“Then, suddenly, the protests stopped last week and now guys are slowly coming back to work,” the source said.

Company sources have spoken on condition that their names are not used, as they say they have been advised there are concerns about their safety. Sempe was shot dead in his vehicle in March in a murder that bore all the hallmarks of a hit, according to company sources.

Zimisele Ponti, NUM Carletonville regional chairperson, confirmed to Business Maverick that several of its local leaders had been arrested. The NUM has denied allegations that its members have engaged in violence and intimidation.

The union and the company are still awaiting the outcome of a labour court case in which the NUM has challenged the dismissal of about 60 of its members for taking part in a wildcat strike. The NUM maintains that the BWU is a management front and that the closed-shop arrangement with the union impedes workers’ right to association.

In the background are suspicions that illegal miners are also somehow involved, company and security sources say.

The company source said Blyvoor Gold was also assembling a damages claim against the NUM. The source said that lost production to date was approaching R50-million.

So from the NUM’s perspective, its issues remain unresolved, but the protests and the blocking of the mine’s entrance – which included huge trees being felled on the road – have ended, allowing Blyvoor to resume operations for now.

Does this signal an end to the tension? It’s way too early to say. BM