‘Once empowered, always empowered’: Mining Charter review application to be heard this week 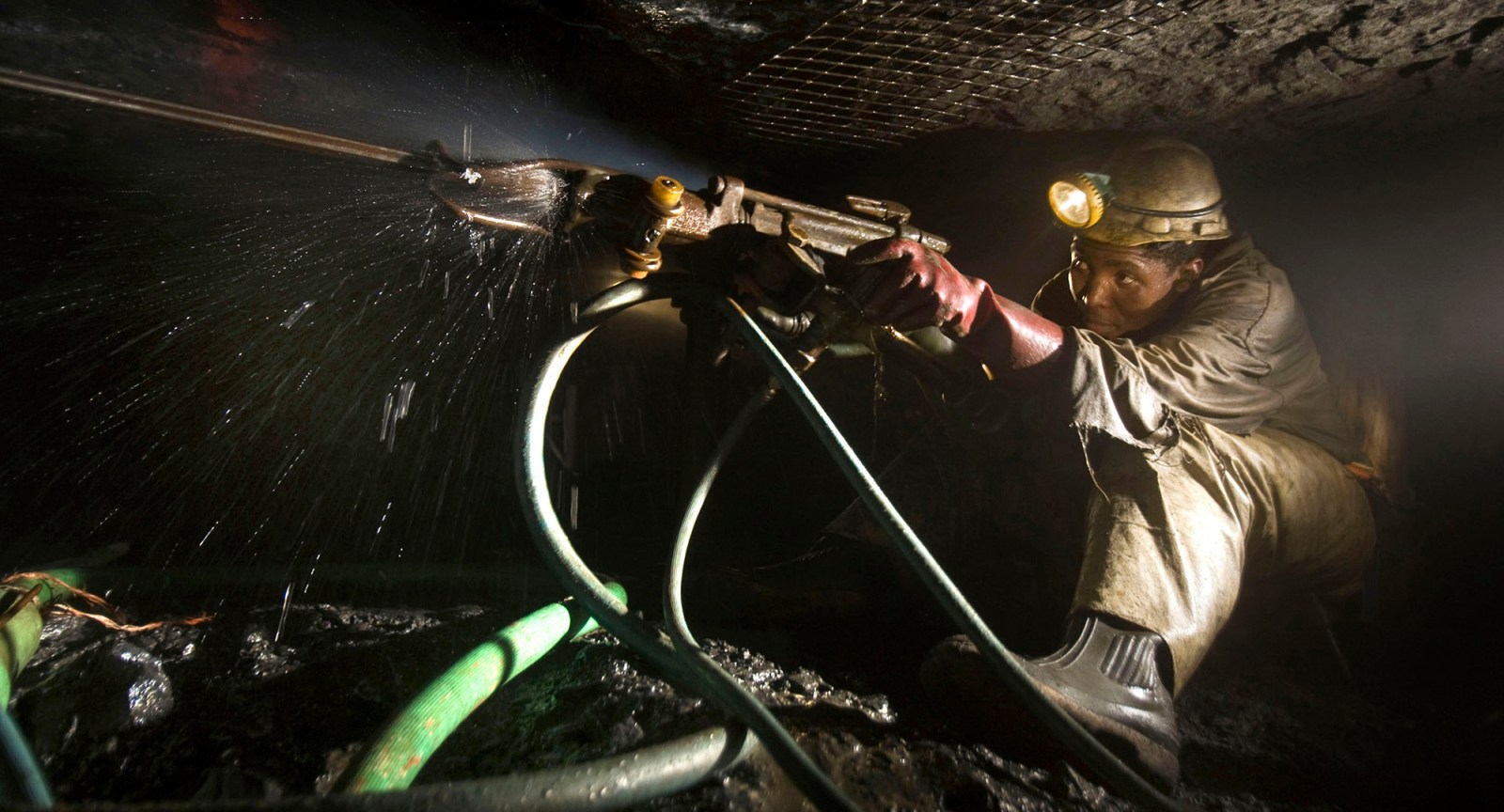 Mineworkers work deep underground at a mine in Rustenburg.(Photo: Nadine Hutton / Bloomberg via Getty Images News)

A key deterrent to investment in South Africa’s mining industry will be scrutinised in court this week. Mining companies and the government remain at loggerheads over the issue of ‘once empowered, always empowered’.

In a nutshell, the mining industry holds that once a company has met the threshold for black ownership of 26% in previous charters or 30% for new mining right applications, that is set in stone, even if the empowerment holders subsequently sell their stake. The issue is framed in the industry as speaking of “continuing consequences”. The industry is also concerned about the difficulty of meeting some of the local procurement targets.

“In bringing this application, the mining industry is concerned about some key issues in the charter, including the non-recognition of the continuing consequences of previous transactions in respect of mining right renewals and transfers, the practicality of the Inclusive Procurement provisions relating to local content targets for mining goods and other ancillary aspects of the charter.”

The Minerals Council noted that it was fully supportive of other aspects of the charter, which broadly aims to rectify ownership disparities rooted in the apartheid and colonial eras.

Uncertainty around the “once empowered, always empowered” issue is regarded as one of the many deterrents to investment in South Africa’s mining sector, as well as the lack of transparency in the awarding of mining rights, not to mention social and labour unrest and unreliable and expensive power supplies.

It must be said that the mining sector has generally had a far better relationship with Department of Mineral Resources and Energy Minister Gwede Mantashe than it had with his predecessor Mosebenzi Zwane, with whom the Minerals Council was not even on speaking terms when he was replaced. This was not because of Zwane’s voice problems.

But there remain areas of disagreement.

The legal challenge comes against the backdrop of surging profits for precious metals and other producers, which have not translated into a surge into new projects, underscoring the fragile investment climate.

“The goal of the review application is to ensure adequate policy certainty that will facilitate the sustainability and growth of the country’s mining industry, and give new impetus to confidence in new exploration projects which have, in recent years, slowed drastically,” the Minerals Council said. DM/BM