It has a new structure, but cricket’s real work starts now 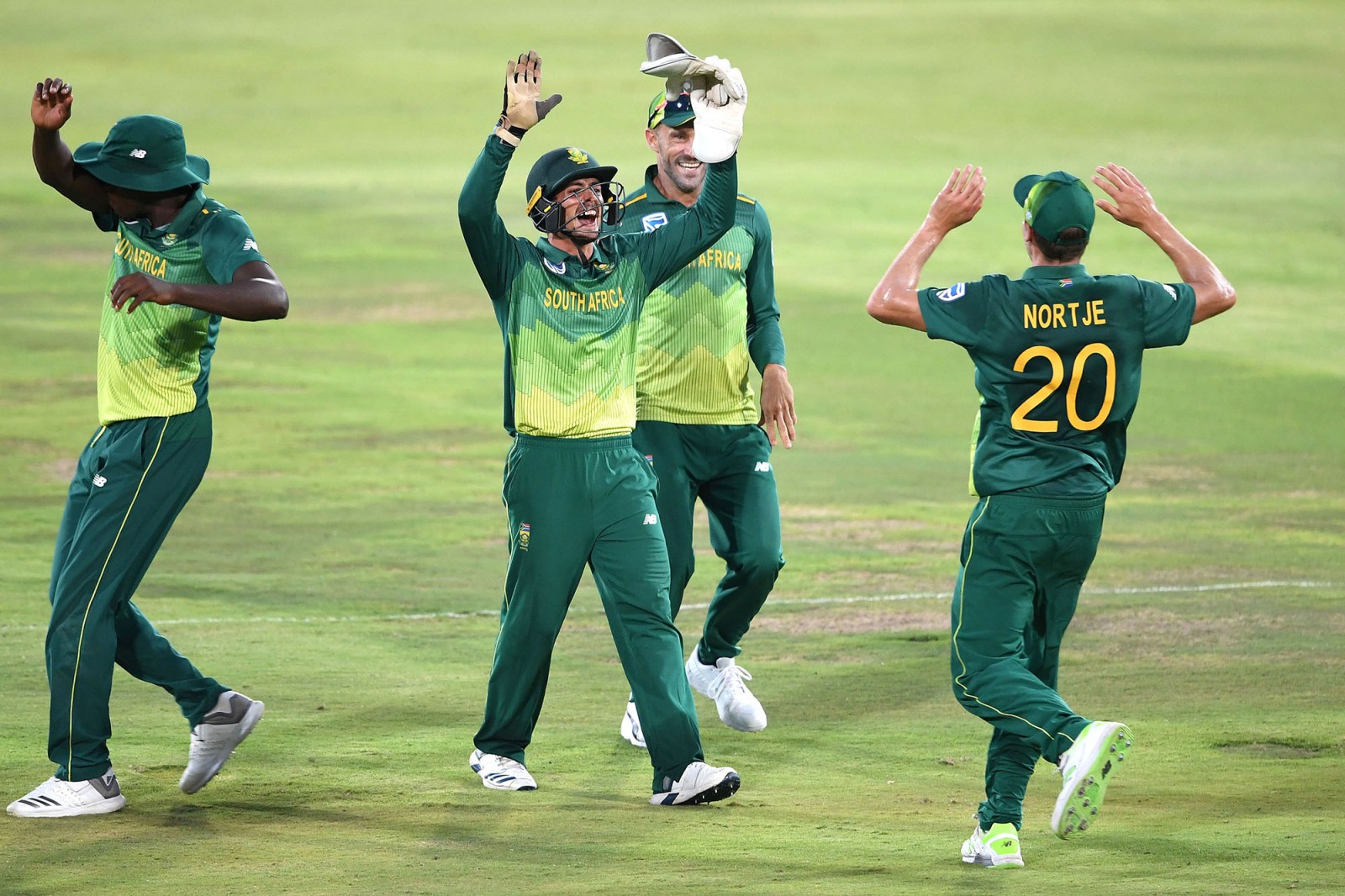 Cricket South Africa has been set on a new course, but some old problems still persist.

A week after invoking his powers to strip Cricket South Africa (CSA) of its status as the sport’s national body, Sports Minister Nathi Mthethwa formally withdrew his decree on Friday after peace had been brokered. Following months of a leadership battle paralysing the sport, the result of several issues, there is now clarity on how the game can start tackling these hurdles.

The CSA Members’ Council finally accepted governance changes by amending its Memorandum of Incorporation (MOI) this week. That occurred after the CSA faced losing its status as custodians of the game when Mthethwa invoked his powers to “de-recognise” CSA.

The annual general meeting must adopt a new board by 12 June. It will have 15 directors. Eight will be independent non-executive directors, five will be non-independent and two executive positions will be the CEO and CFO.

“At 11am on 27 April the resolution was passed unanimously. It is unequivocal and shows that the affiliates support modern governance,” said interim board chairperson Stavros Nicolaou.

“It defines clarity, role understanding and transparency between the board and Members’ Council, which allows for accountability.”

The South African Sports Confederation and Olympic Committee (Sascoc) opposes the move. Sascoc president Barry Hendricks said that he still intended to engage Mthethwa on the matter because it set a precedent for all sporting bodies in the country to follow the same path.

Some might argue that is an entirely good thing.

Regardless of the outcome of talks between Sascoc and the Sports Ministry, the CSA has accepted an amended MOI and the job is to now to knuckle down and fix cricket.

CSA acting president Rihan Richards also dismissed Hendricks’s assertion that the Members’ Council had buckled under a threat from Mthethwa that led to the amendments being accepted.

“We were under pressure but that was because we had to do what we felt was right for the game,” Richards said at a parliamentary sports portfolio committee briefing on Friday.

“The action of the minister to appoint an interim board was done by consensus and the document that has been arrived at has been reached by consensus.”

The 450-page Fundudzi Forensic Report, an independent forensic report into the CSA, uncovered a multitude of governance failures by both the previous board and the Members’ Council. It was obvious the CSA could not rectify its own structures, which is why Mthethwa stepped in last October.

Fundudzi provided a roadmap for the interim board to follow. The interim board also had a nine-point mandate with a clear instruction to implement the 2012 Nicholson recommendations, which put an independent board and chairperson at the heart of those structural changes.

Richards said in a statement after the amended MOI had been accepted: “The Members’ Council is pleased to have been part of a thorough and fruitful consultative process today. Today is a historic day for cricket in South Africa and we look forward to being part of a new governance structure for cricket and playing our part in ensuring sound administration of the game we hold so dear.

“I am grateful to my Members’ Council colleagues and the interim board for ensuring that we avert a proposed ministerial intervention, which would have caused cricket in our country irreparable harm,” he said.

Of course, it ignores the fact that the sport the Members’ Council claims to “hold so dear” reached the brink of collapse because of certain individuals who resisted a clear mandate.

Mthethwa explained to the parliamentary sports committee on Friday what led to his action, which he subsequently withdrew: “The direction was very clear from me. Transform the governance of this sport and modernise it. We have pleaded with CSA since 2012 to adopt [the] Nicholson recommendations and seeing as we went through the process, we had no option but to invoke the Act.”

A nominations committee, comprising six people from independent organs such as the Legal Practice Council and the SA Institute of Chartered Accountants, will be established to review potential independent directors for the new board.

The new board will have 15 directors. Eight will be independent non executive directors, five will be non independent and two executive positions which will be the CEO and CFO of CSA.

The complete handover from the interim board to a new permanent board will be in six weeks, but the issues facing cricket are massive.

Foremost is the long-term financial health of the organisation. In late 2018 the CSA announced that it was facing losses of R654-million over the next broadcast cycle, which ends in 2022.

That problem has not magically disappeared, nor has the fact that several sponsors, such as Standard Bank and Momentum, did not renew lucrative contracts in the past year.

On the field the Proteas men’s team is struggling in terms of performances and there are still unresolved issues to do with funding a domestic T20 league.

Recent timeline of events that led to CSA governance restructure