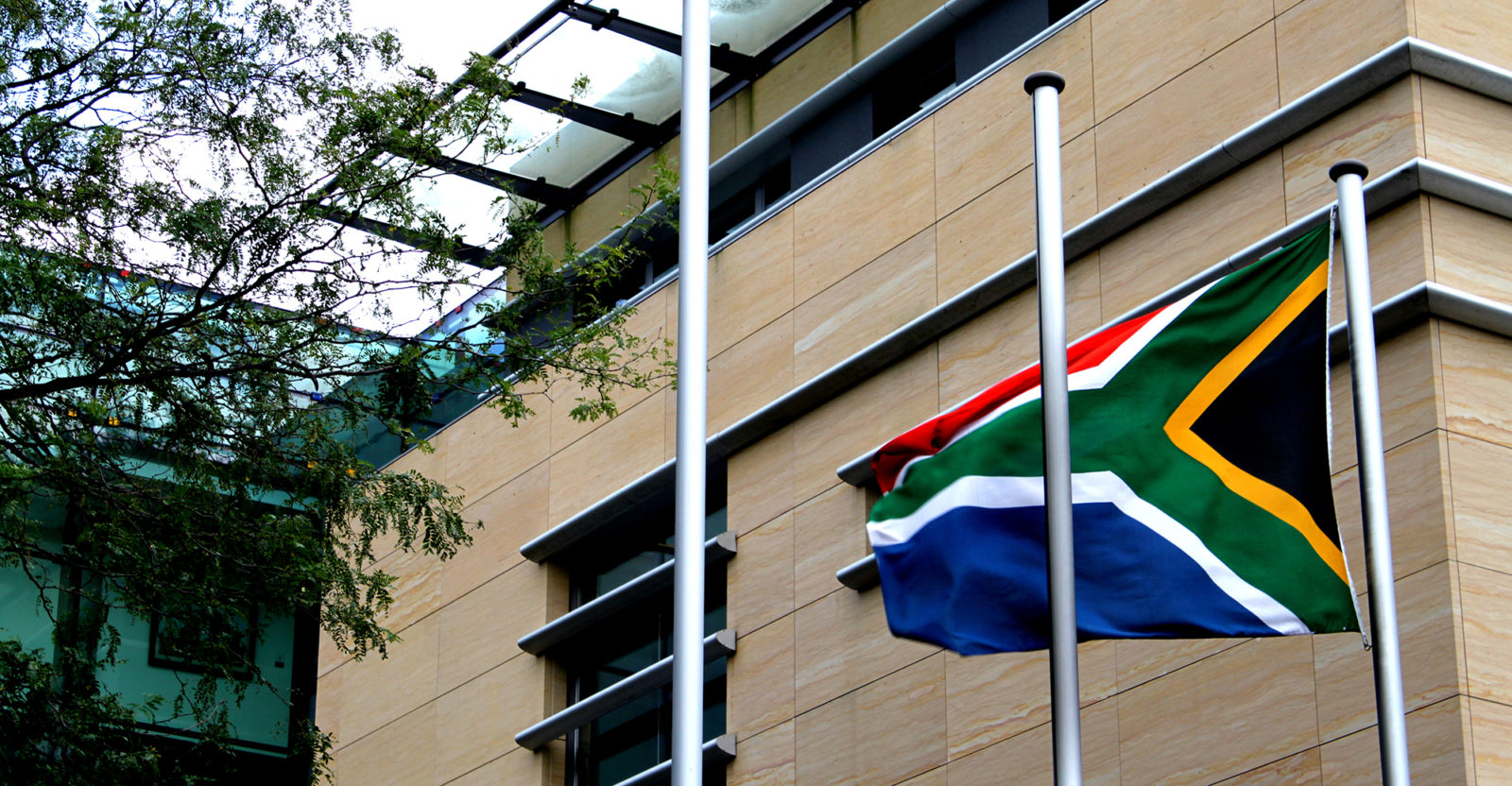 The South African government is expected to cut 10 of its diplomatic missions abroad, as a money-saving measure.

The eight embassies to close are in Minsk in Belarus; Port of Spain in Trinidad and Tobago; the Holy See in the Vatican; Helsinki in Finland; Muscat in Oman; Suva in Fiji; Bucharest in Romania and Lima in Peru, sources said.

“But that means with those savings we should be able to offer better consular services in those countries via our main or neighbouring embassies. Anything less than this is a cop-out and goes against the constitutional right of South African citizens to consular services abroad.” DM