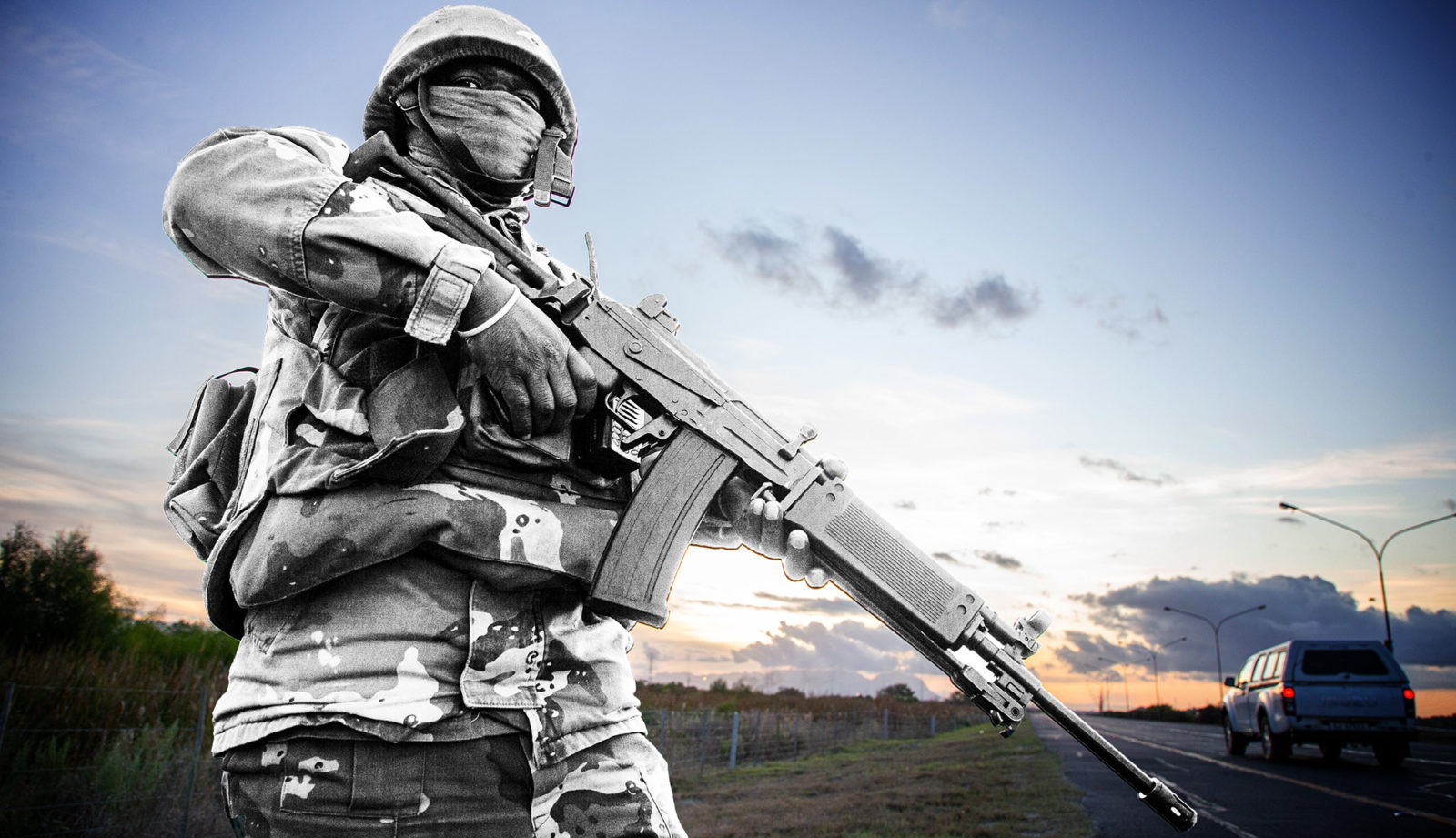 Military officials are expected to recommend to regional heads of state this week that an almost 3000-strong regional rapid response force be deployed into Mozambique’s northernmost Cabo Delgado province immediately to help Mozambique combat and neutralise Islamic State insurgents and recapture territory they have seized.

A Southern African Development Community (SADC) technical assessment mission has proposed this intervention force as part of its recommended response to the jihadist insurgency, after a week-long visit to Mozambique from April 15th to 21st to assess the help Mozambique needed. This included one day in Cabo Delgado.

The mission was tasked to conduct the assessment by a SADC double troika summit held in Maputo on April 8. This followed a major insurgent attack on March 24 when the jihadists overran the northern port town of Palma. The leaders of the double troika – comprising the troikas of SADC and its security organ – instructed the assessment mission to report back to a SADC security organ troika ministerial meeting to be held in Maputo on Wednesday this week – 28th April – and then a security organ troika summit the next day.

There Presidents Cyril Ramaphosa of South Africa, Mokgweetsi Masisi of Botswana and Emmerson Mnangagwa of Zimbabwe – the three leaders of the security organ troika – as well as Mozambique President Filipe Nyusi, will decide whether to accept or reject the recommendation of a SADC military intervention force.

One of the big unknowns is whether Nyusi will agree to such a forceful intervention as he has so far seemed reluctant. He could instead favour a secondary option which the technical assessment mission is expected to put on the table, for SADC to provide Mozambique with just training and logistic support.

The assessment mission is expected to report to the regional leaders that although there has been a lull in fighting since Mozambican forces recaptured Palma, the respite could have been due to the start of the holy Muslim month of Ramadan.

“The possibilities of renewed attacks are high after Ramadan; however this does not rule out the likelihood of attacks during the fasting period,” the mission says.

It proposes that the recommended SADC Standby Force should deploy immediately in support of the Mozambique military, “to combat threat of terrorism and acts of violent extremism in Cabo Delgado”.

The force would touch down in Mozambique at Nacala to the south of Cabo Delgado province and then move north to Pemba, the coastal capital of Cabo Delgado and from there into the battle zones such as Palma.

One of the specific aims would be to recapture the coastal port town of Mocimboa da Praia, which the insurgents have held since August last year.

The overall aims of the SADC mission would be to “neutralize the terrorism threat in order to create a secure environment; to support Mozambique to restore law and order in affected areas of Cabo Delgado province; to provide air support to strengthen FADM (the Mozambique military) air capability in combatting terrorist threat; to provide maritime support to Mozambique in order to enforce maritime law and deny terrorist freedom of action along Mozambique territorial waters and inland waters within Cabo Delgado; to support FADM to regain lost ground and create a secure environment in Cabo Delgado province”.

The military officials also recommend the deployment of land, air, and maritime intelligence assets and personnel to support Mozambique’s intelligence operatives “to gain an in-depth understanding of the terrorists’ activities”.

They also recommend immediate deployment of logistics and training support to FADM “to strengthen its capability to combat terrorism”.

The technical mission includes an alternative course of action that would only require SADC to provide training and logistics support to Mozambique but the mission is very clear that it prefers SADC also to deploy combat troops.

In addition, it proposes SADC provide humanitarian relief to the local population affected by the insurgency, including internally-displaced persons.

The technical team envisages the operation being funded by the SADC Contingency Fund, member state funds and also “mobilized continental and international partners and stakeholders”. The team has proposed a budget which Daily Maverick has not seen. The team’s report is a draft  which could change before it is submitted to the ministerial conference and summit later this week in Maputo. DM