SA’s media relatively free, but Africa remains the most dangerous continent for journalists 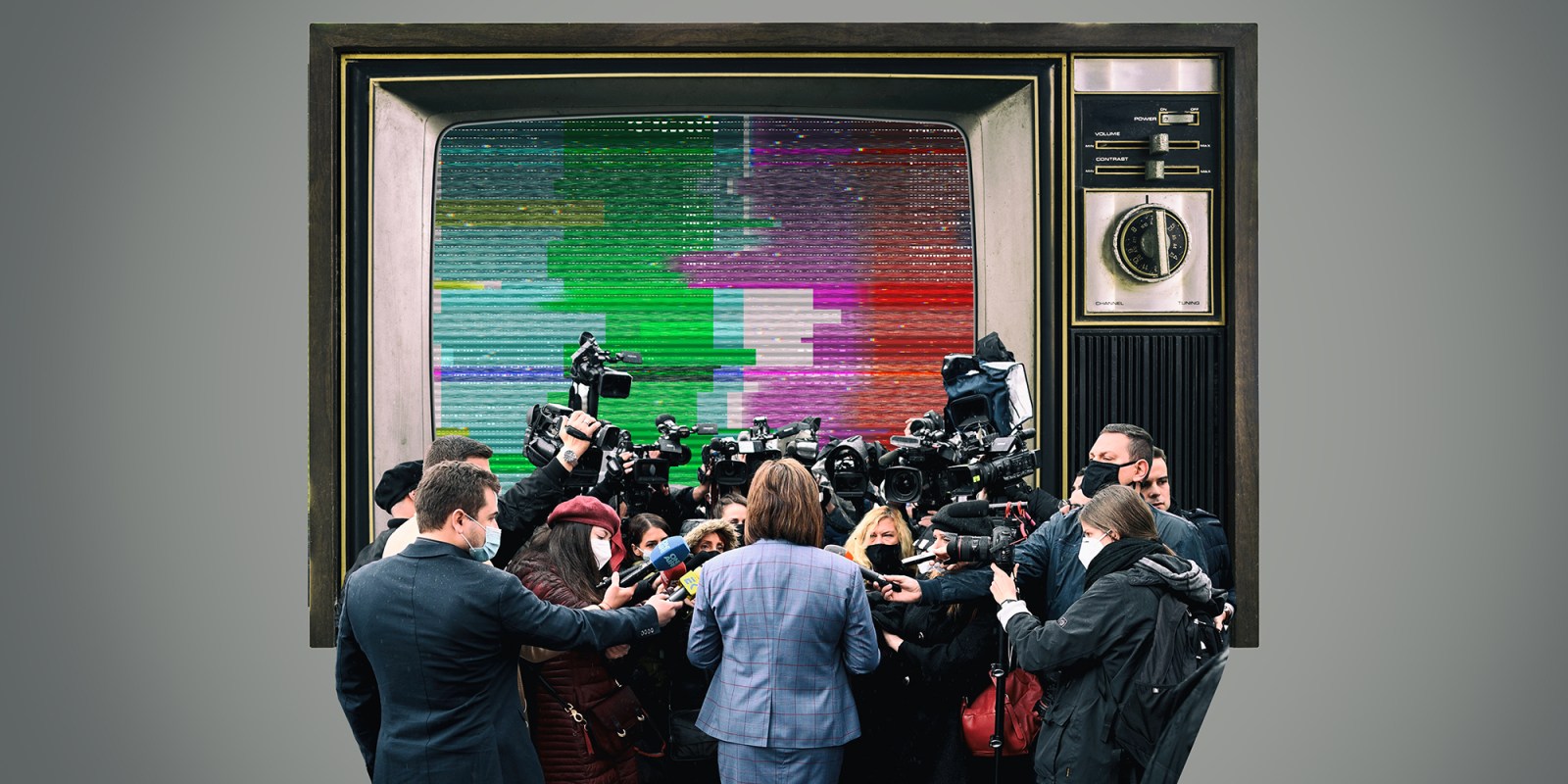 The 2021 World Press Freedom Index, compiled by Reporters Without Borders, indicates that journalism – the buffer against disinformation – is ‘totally blocked or seriously impeded’ in 73 nations and ‘constrained’ in 59 others. South Africa ranks 32 out of 180 countries evaluated by the organisation.

At a time when access to reliable information is crucial to combat the spread of disinformation surrounding Covid-19, journalism – “which is arguably the best vaccine against the virus of disinformation” – is entirely or partially blocked in 132 out of 180 countries.

This is according to data published by Reporters sans frontières (RSF), or Reporters Without Borders, on Tuesday, 20 April.

“The pandemic has been used as grounds to block journalists’ access to information, sources and reporting in the field… This closing of accesses contradicts the basic principle of journalism, which is to be able to ‘come and see’,” said secretary-general and executive director of RSF, Christophe Deloire, in an online media conference on Tuesday.

Deloire expressed concern that some restrictions on media access could remain in place once the pandemic ends.

The “closing of access” was an issue for journalists before the pandemic started and therefore, “[we] cannot even trust that the access will be restored when the pandemic is over”, said Deloire.

Norway is ranked first in the World Press Freedom Index for the fifth year running, “even though its media have complained of a lack of access to state-held information about the pandemic”, according to RSF. Finland is in second place, followed by Sweden.

China continues to rank among the Index’s worst performers, holding the 177th position, because of government censorship and control over information. Turkmenistan sits at 178, North Korea at 179 and Eritrea is down two positions from the previous year, at the bottom of the Index at 180.

South Africa is ranked 32nd on the index, one notch above the United Kingdom.

According to RSF: “With reporters attacked and arrested, their incomes failing and media undermined by disinformation and draconian laws, the coronavirus pandemic has compounded the huge difficulties for journalism in sub-Saharan Africa, where 23 of the 48 countries (two more than in 2020) are now marked as red or black on the World Press Freedom map, meaning the situation is classified as bad or very bad.”

The increase in attacks is reflected in a 13% deterioration in the index’s violations indicator for the sub-Saharan region in the past year, and Africa remains “the world’s most dangerous continent for journalists in 2021”, according to RSF data.

Reporters Without Borders recorded three times as many arrests and attacks on journalists in sub-Saharan Africa, between 15 March and 15 May 2020, as it did in the same period in 2019.

RSF noted the News24 journalist Azarrah Karrim, who was shot at with rubber bullets by police while covering lockdown restrictions in Johannesburg, as one example of attacks on journalists.

#SouthAfrica @News24 journalist @azarrahk was shot at with rubber bullets by the police while filming people defying the lockdown in #Johannesburg. @RSF_inter condemns this violence and shares @SAEditorsForum concerns over attacks against journalists covering #Covid_19 issues. pic.twitter.com/i7dQTD0DPA

“This surge in abuses served as a reminder that African journalists are only too often regarded as enemies to be controlled or suppressed, rather than allies who can help address contemporary challenges and crises,” said RSF.

Another example of a recent attack on journalists in the field is when eNCA journalist Monique Mortlock and camera operator Asanda Javu were robbed at gunpoint in Khayelitsha in Cape Town on 7 April 2021.

“The number of times when [South Africa’s] journalists have been attacked, threatened, either physically or online, is just a really unacceptable trend that seems to be getting worse,” director of Media Monitoring Africa, William Bird, told Daily Maverick.

And the significant lack of consequences when these attacks occur “is a very worrying trend”, added Bird.

However, on RSF’s World Press Freedom Index, South Africa does rank above many “well established democracies”, including the UK and the USA, said Bird. There is still progress to be made regarding press freedom in South Africa but there is also much to “protect” that has already been established, he said.

Trolling and cyberbullying of journalists on social media in South Africa “is one of the greatest areas of concern for us”, media freedom chairperson at the South African National Editors’ Forum Mary Papayya told Daily Maverick.

There has been an increase in the online trolling and cyberbullying of journalists “who speak out against certain politicians or call certain issues to order”, she said.

“We find that especially women come under attack [online], and in South Africa it is politically linked,” said Papayya.

In the past decade, “the average number of sources per story has dropped fairly dramatically” from more than two sources to about 1.3 per story, said Bird.

This is directly caused by the decreasing number of journalists in newsrooms, as the media has “weakened systemically”, he said. This also works to restrict press freedom in South Africa, he added. DM