Pandemic opens the door for a game-changing approach to... 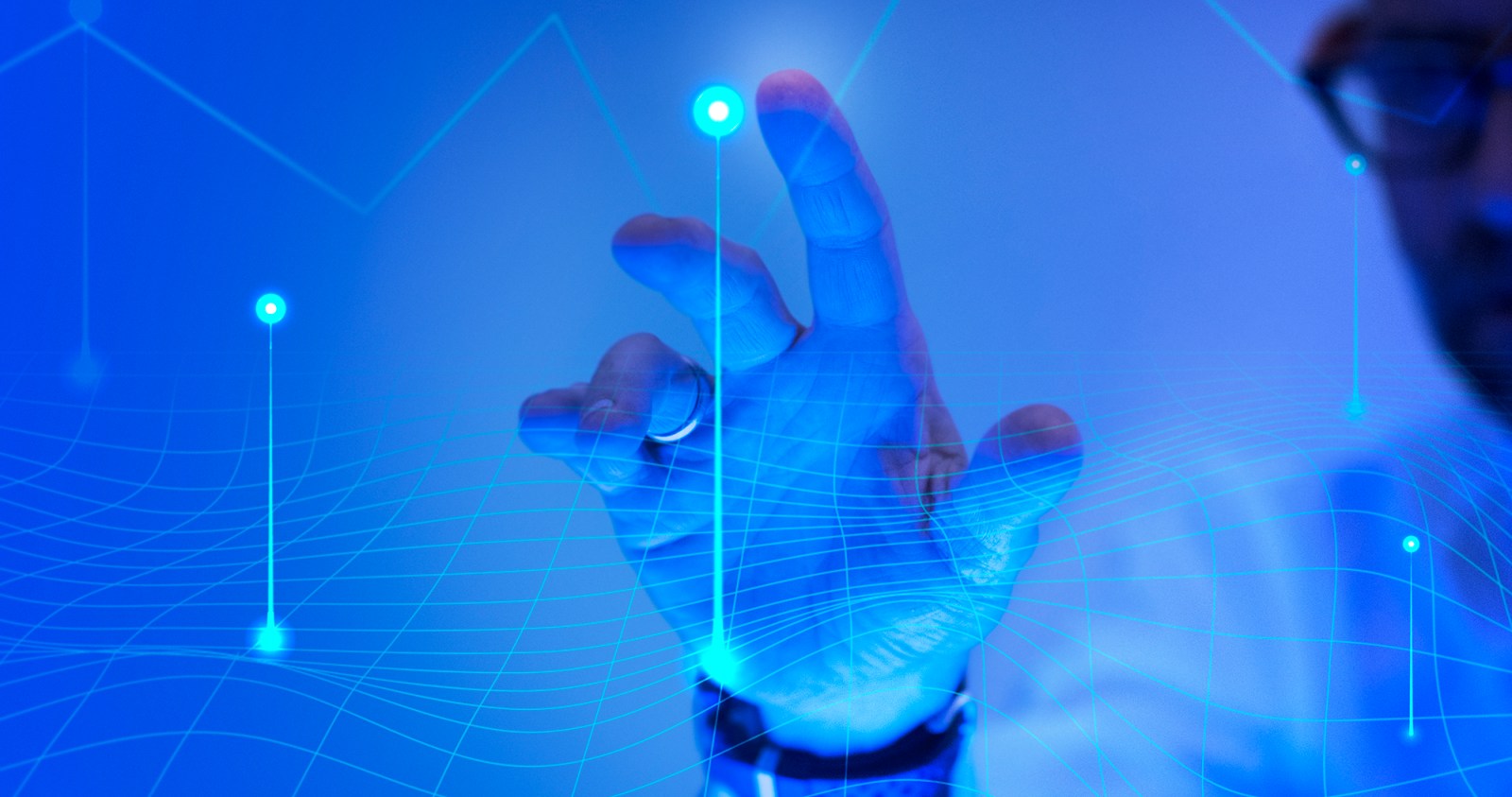 The Covid-19 pandemic presents the ideal opportunity for South Africa to reinvent its approach to development and policymaking, and an opportunity to conduct policy on its own terms. Given the failings of the past, this will require a complete rethink in our approach to policymaking.

In 1983, former US Deputy Assistant Secretary of State for African Affairs, Carol Lancaster, warned about Africa’s impending economic crisis, at a time when the world was focused keenly on developments within Latin America and its mounting debt problem, and less attention was being placed on sub-Saharan Africa. She said this was due, in part, to Africa’s relatively smaller amount of debt that required servicing, but also because the United States did not view Africa with the same political, strategic, and economic interest as it did Europe, the Middle East or Latin America.

Much time has passed since, and Africa has continued to perform poorly economically with about 41% of its population living in monetary poverty. Something has to change. However, given the catastrophic effects of the Covid-19 pandemic, many African economies — including that of South Africa — which largely serve at the behest of economic superpowers, will see their debt problems intensify.

Covid-19 has exposed inherent frailties and weaknesses in the global economic order that have existed since the beginning of the 20th century. Worse still, many developed economies which usually come to the aid of ailing economies — like many European countries as well as the United States — are themselves facing an immense undertaking to try to pull their respective economies away from the recessionary cliff. What has emerged from the pandemic is China’s role as the protector of many countries, given the retreat into autarky by the other super-economies.

China’s interest in African economies has become ever more overt in the past few decades. In 2018, the African continent was noted by the Council for Foreign Relations as the fastest urbanising region on the planet surpassing both India and China in the process. The rapid transition presents an opportunity for Africa to position itself as a front-runner for the Fourth Industrial Revolution. Yet, Africa’s current technological and infrastructure landscape is not at the level at which a drastic shift of this nature would work. In addition, many African economies face a massive skills shortage in areas linked to the Third Industrial Revolution, let alone the Fourth. Thankfully, China has answered Africa’s calls for help. China has become a central player in driving Africa’s urbanisation push through investments in infrastructure and other initiatives backed by Chinese companies and Chinese funding.

It is positioning itself as the new hero for impoverished economies. A by-product of China’s involvement in African economies is an increasing loss of sovereignty similar to the type experienced by Latin America. Moreover, by giving Chinese companies permission to invest and then own key infrastructure linked to the global shift in technology, African economies will further fall down the ladder and the gap between Africa and the super-economies will widen.

African economies need to embrace a new wave of thinking and policymaking that will allow them to retain their sovereignty and rely less on succumbing to modern-day imperialist agendas.

The pandemic presents the ideal opportunity for South Africa to reinvent its approach to development and policymaking, and an opportunity to conduct policy on its own terms. Given the failings of the past, this will require a complete rethink in our approach to policymaking.

One such approach, spearheaded by the director of the Institute for Innovation and Public Purpose at University College London, Mariana Mazzucato, is called the mission economy. This approach recognises the difficulties facing many economies such as South Africa’s and calls for a redirection of all economic sectors and actors (public, private, and civil society) towards the achievement of economic growth that is both sustainable and inclusive.

Under this new approach, applied to Greening the Norwegian economy, the state must be careful not to micromanage processes that would stifle innovation and technological accumulation. Instead, the state must assume an entrepreneurial role of market shaper and co-creator by setting clear policy goals while also taking on high-risk early-stage investments that mitigate the risks involved with research and development, and crowds in private actors, rewarding those who are willing to invest and innovate.

This framework can be easily applied to several high-level economic and social ills facing African economies across the continent. The South African economy has for many years been struggling with low levels of technological and capabilities’ advancement and accumulation in key sectors such as plastics. Additionally, South Africa has failed to diversify its export basket sufficiently since 1994, which has increased its vulnerability and exposure to the global economic shock brought on by the pandemic.

This vulnerability is a double-edged sword for the South African economy. Because of the poor state of many of South Africa’s local industries and their positions within many global supply chains, South Africa often finds itself at the mercy of decisions made by more technologically and infrastructurally advanced economies in response to the pandemic.

Consequently, South Africa has little choice but to approach international institutions such as the IMF and World Bank, and other super-economies for assistance in funding its bigger economic goals. These are often saddled with a raft of conditionalities and reforms that largely reinforce the global status quo and keep African economies from advancing significantly up the economic ladder.

For South Africa to establish itself on the world stage while also becoming the manufacturing hub for the African continent, it should take up the call outlined by Mazzucato and set itself moonshot goals that speak to these ambitions. This is so South Africa can go boldly where no other African economy has gone before and regain some of its sovereignty.

The setting of lofty goals of this nature requires a stern commitment, determination and belief from the state as well as buy-in from the private sector. The fostering of an effective compact between the public and private sectors is key to getting this approach off the ground.

Through the pursuit of moonshot goals, South Africa can perhaps begin to tackle several pervasive and long-standing economic and social problems that have plagued the development of the economy for more than 25 years. We cannot wait any longer; the time to start is now. Failure to launch will prove fatal. DM

Jason F Bell is a researcher at the Centre for Competition Regulation and Economic Development (CCRED) at the College of Business and Economics, University of Johannesburg.