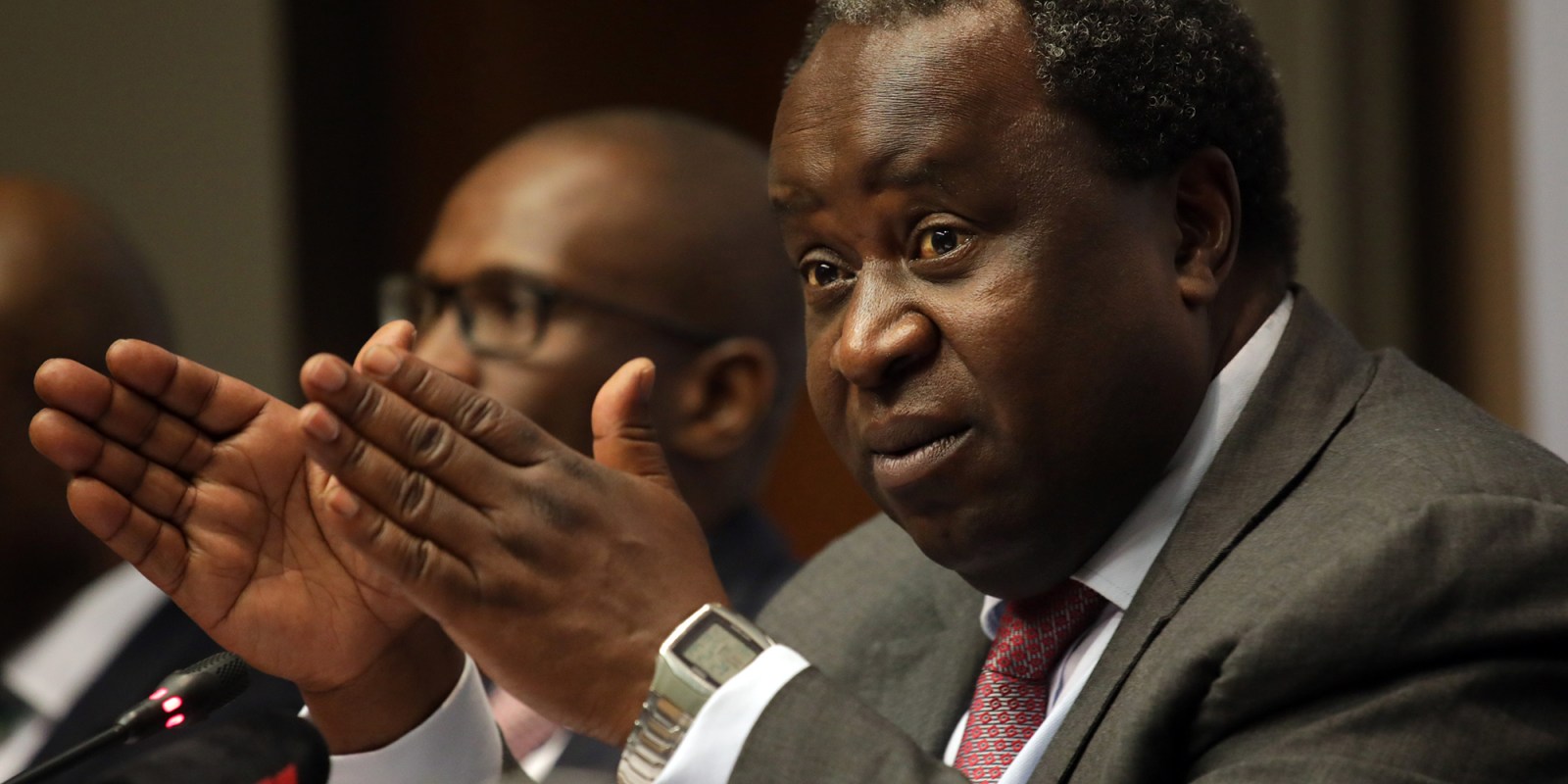 After bending over backwards for public servants in awarding them inflation-busting salary increases for more than a decade, which accelerated the deterioration of the fiscus, the government has now drawn a line in the sand.

For the second year in a row, the government is adamant on a salary freeze for SA’s 1.3 million public servants during the 2021/22 financial year, putting it on a nasty collision course with the country’s trade union movement.

The government and trade unions representing public servants are locked in ongoing talks over salary increases at the Public Service Co-ordinating Bargaining Council (PSCBC), where both parties negotiate terms of employment. For the 2021/2022 financial year, the government (represented by the Department of Public Service and Administration) formally tabled a proposal to not increase salaries at all at the PSCBC on Thursday 15 April.

Trade unions have retaliated and threatened industrial action that would result in public servants such as doctors and nurses embarking on a strike when the country faces a Covid-19 health crisis.

“We will shut down public service until the government takes our demands seriously,” said Reuben Maleka, assistant GM of the Public Servants Association (PSA), which represents state workers including teachers, attorneys, police officers and others. “Public servants can no longer pay the price for the country’s economic woes fuelled by rampant fraud, corruption, and mismanagement,” said Maleka.

Since 2006, the trade unions have done their job by getting salary increases for public service members, while state negotiators put the National Treasury in a bind as it has to source the money to fund salary adjustments.

The PSA and other trade unions are hoping to force the government’s hand to reconsider its salary freeze position ahead of the next meeting at the PSCBC, scheduled for 23 April. The PSA, other trade unions affiliated to Cosatu, and the Federation of Unions of SA have tabled a salary increase proposal of consumer price inflation plus 4%. The Reserve Bank expects consumer price inflation in 2021 to average 4.3%, meaning that trade unions want public servants to be awarded a salary increase of more than 7%.

This would be an across-the-board increase, as all public servants — regardless of their employment level — would be in line for higher remuneration. Other demands include a payout amounting to 12% of a public servant’s salary if they are affected by Covid-19, special leave during the December holiday period, leave for public servants who are victims of gender-based violence, and the housing allowance benefit to be increased by R2,500.

The squabble has intensified as trade unions have approached the Constitutional Court to challenge the government’s decision not to implement salary increases dating back to 2020.

A three-year salary agreement — entered into between the government and trade unions in 2018 at the PSCBC that ended in 2020 — proposes increases of between 4.4% and 5.4% for public servants (depending on their pay scale). If trade unions emerge victorious at SA’s highest court, the government will be on the hook for back pay for 2020 salary adjustments. The possible victory will also embolden trade unions to push through salary increase proposals tabled for 2021.

The government is adamant that it has run out of road and can no longer afford further salary increases. Finance Minister Tito Mboweni has reaffirmed the decision to implement a three-year salary freeze in the public sector to slash government spending by R300-billion and bring ballooning state debt of R3.95-trillion under control. Set at a whopping R650.4-billion for the 2021/22 financial year, the remuneration of public servants has become the largest component of government spending.

The National Treasury has argued that public servants are remunerated handsomely and have enjoyed job security during the Covid-19 pandemic, which threatened the livelihoods of private-sector workers. According to National Treasury data, the average annual public sector remuneration more than tripled between 2006/07 and 2019/20, rising from R136,000 a year to more than R415,000. The Treasury said this represents an increase of more than 45% after adjusting for inflation over the 13-year period. BM/DM