ANC’s personality politics: When the objectives of th... 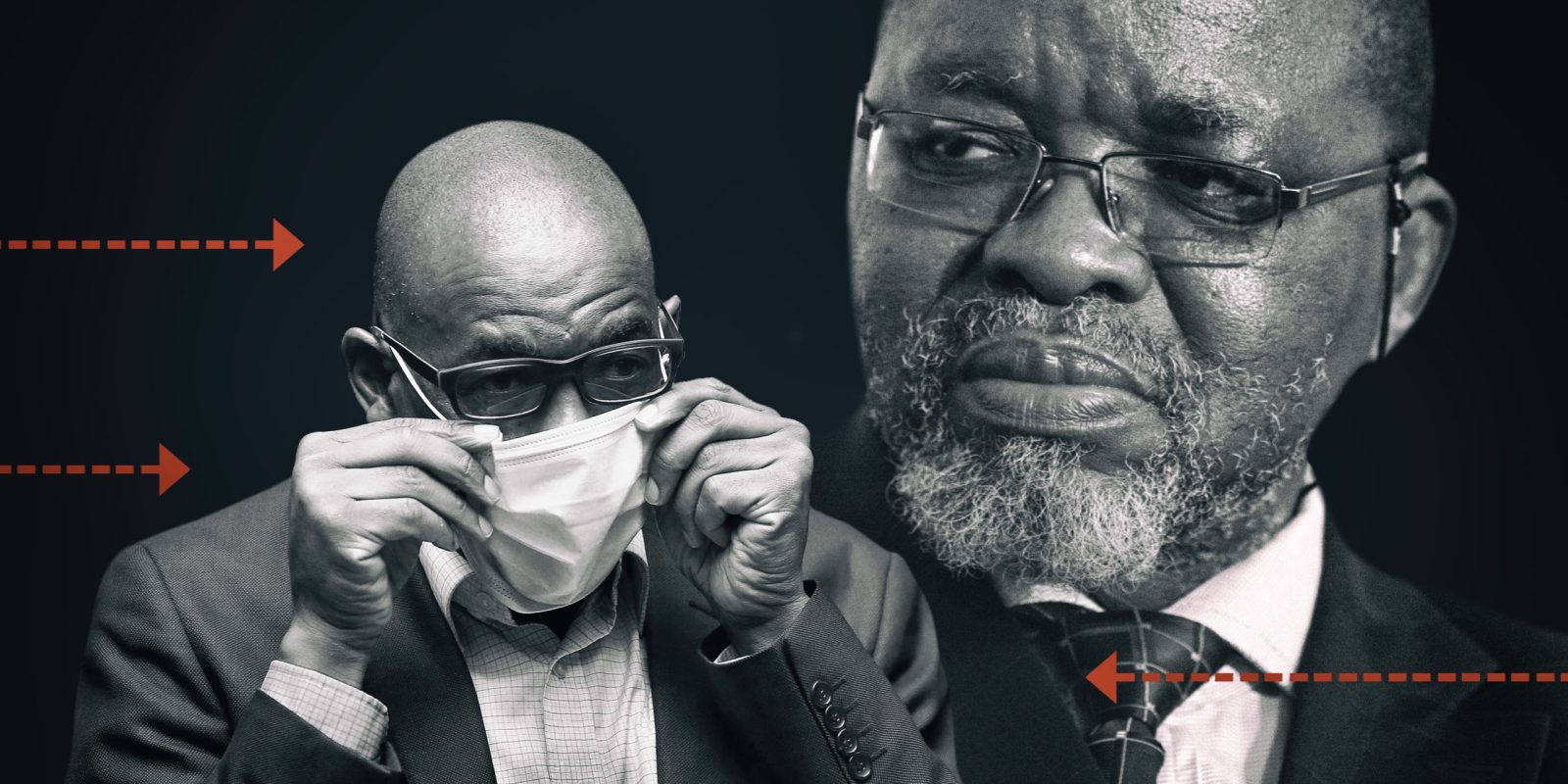 If SA’s political parties cannot withstand the internal tensions between the personalities within them, we may start to see people – individuals – becoming more important than the parties they represent.

As the battle for control of the ANC continues, there are indications that some of the agendas are becoming more personal, and that the top people are prepared to allow their own party to be damaged in the process. These personal fights could be a sign that political fighters are becoming more desperate and ready to do anything.

The symbol of this dynamic in the governing ANC is probably the party Secretary-General Ace Magashule, but he is not alone in this behaviour.

It is likely that this personalisation could have long-term implications for several parties, and at a time when electoral reform (specifically around whether an individual can run for office) is in the offing, this could well weaken the power of political parties as coherent political entities.

On Sunday, the Sunday Times reported on what appear to be Magashule’s attempts to avoid having to act in line with the ANC’s National Executive Committee (NEC) resolution that those charged with criminality must step aside from their posts.

ANC National Chair Gwede Mantashe was quoted by the Sunday Times as saying, “It is always a risk to allow a person who is directly affected to be responsible for the lives of everybody. Because he will pick what is called the Samson option. You pull the pillars, you collapse [the structure] on all of us. We’re going through that phase now.”

This follows an interview given during the week by the deputy secretary-general of the ANC, Jessie Duarte, in which she appeared to also be critical of Magashule, saying that it was only his supporters who could have leaked an audio recording of her at a top six meeting saying former president Jacob Zuma should not testify at the Zondo Commission.

(If it was a meeting of only six people, plus Zuma, then who could have leaked the audio? – Ed)

If Mantashe is correct, this would suggest the ANC is going through a phase where a man under pressure and implicated in corruption is prepared to damage his own party for his own interests.

This takes the ruling party back to the fundamental question it has faced since Magashule beat Senzo Mchunu for the position of secretary-general at the 2017 Nasrec conference: How much damage can the secretary-general do to the ANC?

The answer is: plenty.

A simple example: it cannot be denied that the figure of Carl Niehaus, a fraud and a liar, is damaging to the ANC. And yet his position in the office of the secretary-general has been protected – despite his public insults of Duarte and the potently fragrant image of corruption that he evokes.

It is Magashule who enables Niehaus.

But this may well be nothing compared to the way in which Magashule could damage the party during this “step aside” process, simply through using the power of his office. The letter he sent to the provincial secretaries is an obvious example.

That said, a new political culture of leaking documents through Twitter and WhatsApp groups may limit some of the damage.

The fact that the public saw Magashule’s letter to the provincial secretaries and then saw the NWC statement on the issue allowed them to see what was really happening.

This forced provincial secretaries to make decisions about what they would do.

In the end, it appears most of them, and possibly all, complied with the NWC request for names of people charged with corruption.

Already, the next national and provincial elections will have to allow individuals to stand for Parliament in their own right (because of a Constitutional Court ruling). This might mean that Action SA and the Good Party may simply take the identities of their leaders, rather than being seen as fully functioning political parties.

This may show how the ANC will have to govern itself during this period, through public statements to ensure that everyone can see what is really going on.

It also suggests that the provincial leaderships, and particularly the provincial secretaries, will have more power than in “ordinary” times. They will have to make certain decisions and may generally have more room in which to move than they normally do.

This could be good for voters, as it will allow them to see the real dynamic within the party. But it is unlikely to be good for the ANC itself; it reveals the gaping chasm just ahead of local elections (last week President Cyril Ramaphosa said they will go ahead in October).

It is important to note that Magashule is not alone in facing the accusation that he is prepared to “pull the pillars…”.

In Gauteng, it has been reported that a faction around Human Settlements MEC Lebogang Maile has been trying to take power from Gauteng Premier David Makhura. This at a time when the Gauteng ANC has control in the province by just one seat in the provincial legislature, and during a pandemic.

In the DA there is evidence of a similar dynamic.

After Daily Maverick revealed that the party’s currently suspended Western Cape leader, Bonginkosi Madikizela, had lied about his qualifications, he said that this was part of a campaign to remove him because he disagreed with certain elements in the party.

It is well-known in politics that many people in the game find it easier to be friends with people in other parties than their own, because they are not in such direct competition with each other.

But it appears that in our politics this dynamic has hardened in recent times.

Of course, it is possible that this tide will ebb. Should Magashule step aside, perhaps the “Ramaphosa faction” will be able to assert itself, and there will be less infighting. But that would mean the reversal of a dynamic that probably has its roots in the outcome of the Polokwane Conference rather than Nasrec.

This means that our politics is likely to become even more personalised than it already is, and that we could possibly see political parties becoming weaker.

If parties as entities cannot withstand the internal tensions between the personalities within them, we may start to see people – individuals – becoming more important than the parties they represent.

Already, the next national and provincial elections will have to allow individuals to stand for Parliament in their own right (because of a Constitutional Court ruling). This might mean that Action SA and the Good Party may simply take the identities of their leaders, rather than being seen as fully functioning political parties.

This could well start a process that leads to the personalities in parties becoming more important than they are now, and thus the weakening of parties with centralised leadership systems.

While this would be a very long process, taking perhaps a generation, it could signal the beginning of the end of the era of the all-important political parties as a whole.

In the shorter term, Mantashe’s comment about Magashule being “Samson” suggests that there is more turmoil to come in the ANC, and that the governing party is still almost paralysed by division. DM