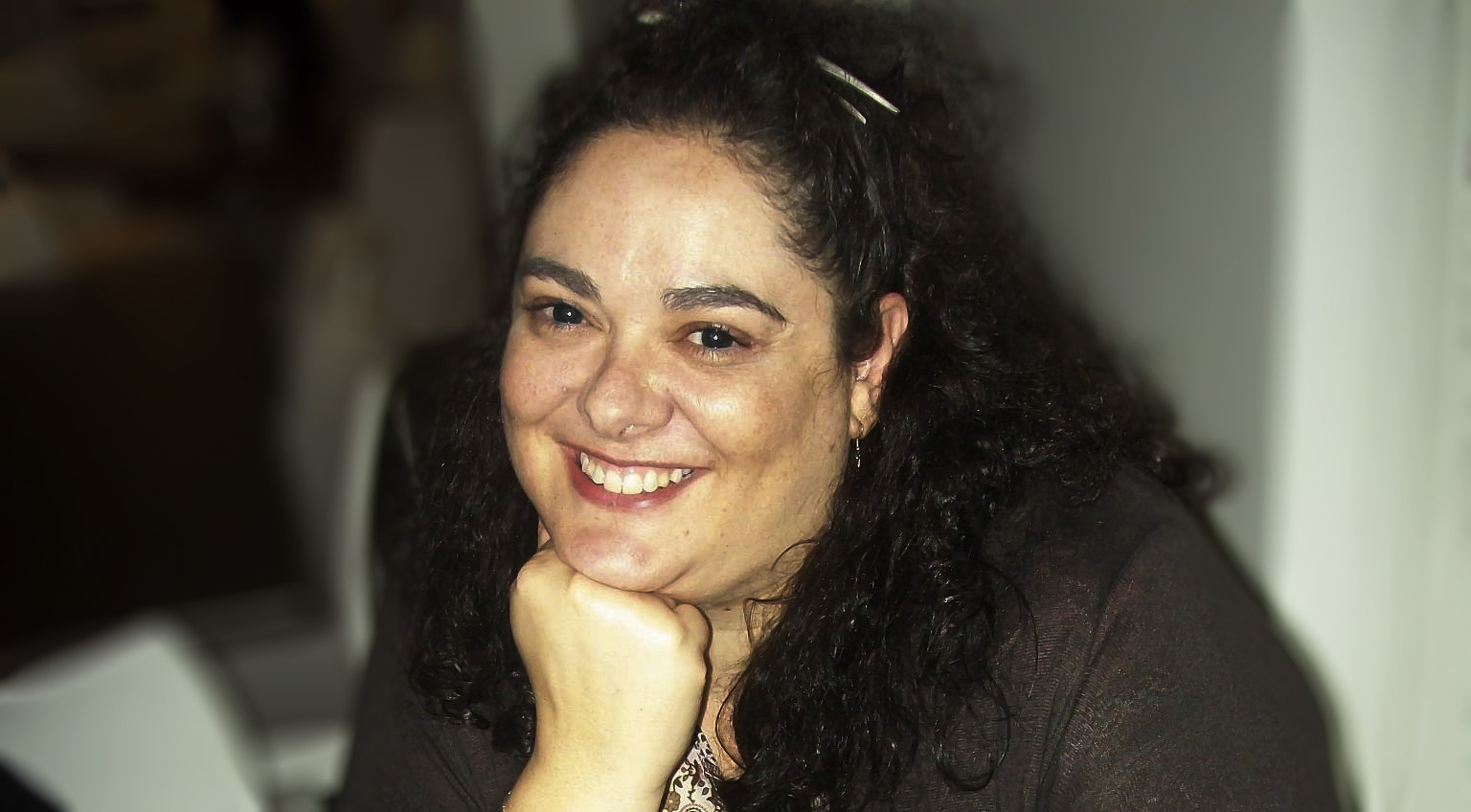 Celicia Serenata died in a short but fierce battle with cancer on 15 April at the age of 51 years and broke all our hearts in the process. She was a rare being, a health justice warrior that was content to work hard in the trenches, doing unglamorous organisational work while supporting what was right, a wonderful human being who lived her life improving the lives of others.

By her friends, work colleagues, and family

It is hard not to say trite things to remember your colleagues, friends and family when writing these things, but here goes. She would be horrified at any over-sentimental or weepy remembrance, and we will do our best.

Celicia Serenata grew up in Klerksdorp and was educated on politics in the belly of the apartheid beast, the University of Potchefstroom, a source of endless teasing by her friends through the ages. She got thrust into policy politics in the Department of Health, and she helped draft the initial government plan to roll out antiretrovirals, conceived in secret backroom meetings that never took place in Sandton, Pretoria and the ghastly airport conference centers out of the eye of the denialist politicians of the time.

We have all dined out on so many stories from those times, of her endless tales of then Minister of Health, Manto Tshabalala-Msimang, including the bizarre midnight phone calls of “where is Nono Simelela?” (to which she always wanted to say “woman, unless you think that Nono is sleeping next to me, how the **** do you expect me to know”) and “where is my speech?”,  her meeting Bill Clinton, and so many more. Celicia once wrote a speech for Tshabalala-Msimang at 3am in the morning. Not looking out of the window at that ungodly hour, it read “Good Morning ladies and gentlemen, what a lovely day, the sun is shining brightly,” which Tshabalala-Msimang diligently read out to the audience at 8am that same morning. Unfortunately, by then it was pouring rain. It was here, in the AIDS wars, that many of us met her – one of the many undercover Department agents of the time that fought for rational thinking and access to care for the general population (she helped sneak foreigners into our HIV programme formal plan) in a world where politicians were more interested in scoring points than securing the population’s health.

After a stint in the local President’s Emergency Plan for AIDS Relief (PEPFAR), working for the Centers for Disease Control (CDC), she joined the Clinton Health Access Initiative (CHAI), as the Deputy Country Director in SA (2010-2013) before heading off for Boston and then for Hanoi. Celicia returned to work in the gender unit at the SA Medical Research Council, before joining the Wits Reproductive Health and HIV Research Institute (memorably telling the interview panel “I don’t do cryers’’ when asked about working with colleagues), and then as a senior member at Wits’ Ezintsha, directing affordable drug access, including access to safer and better antiretrovirals.

She was part of the team that directed ADVANCE, one of the largest HIV treatment studies ever done in Africa, that has defined modern treatment on the continent, and where she played a pivotal role in coordinating access to these treatments with Department of Health colleagues in the public sector.

Ironically, at the time of her death, her work gave her access to the scandalously priced oncology agents that cancer patients lack access to in southern Africa (driven by the memory of her dad having died of cancer when she was just a teenager). Using her vast experience working with antiretroviral manufacturers and donors, she was also able to access insulin, TB treatments and other antibiotics, and Covid-19 vaccines, all of which are far more expensive than they need to be.

She was a passionate and critical voice for civil society, using her talent for networking to advocate for more money from donors while providing oversight to grant writing and implementation, as well as serving on multiple committees and advisory boards (including Health-e News). Her Facebook profile is peppered with outrage at the everyday injustices in South Africa and elsewhere, as she participated in the social justice pivot from the HIV access era to gender-based violence, Black Lives Matter, xenophobia and access to Covid-19 care, while archly correcting umpteen spelling variations of her first name, spanning Felicity to Claricia (she was furious when gifted a necklace engraved “Cecilia”, marching around her Ezintsha offices trying to find a Cecilia to re-gift it to). Her profile also showcased her love for family and her role as ‘The Aunt’.

She was one of those wondrous people – a sought-after dinner and travel companion (you couldn’t walk more than ten steps at a conference without bumping into someone she knew), endlessly interesting and funny, and never without her laptop, iPad, iPod and Kindle. Long conference calls were made bearable by her wicked humour during parallel bespoke irreverent WhatsApp groups. She maintained a vast array of international relationships and juggled friendships on multiple continents. The outcry of grief from every corner of the globe on social media has been loud and sustained.

We could salute her unsung hero status and repeat “daughter of Africa” platitudes, but she would hate that. We could laud her impatience with inefficiency and with “talkers”’ and people who didn’t read their emails, her fierce oversight of efficient donor spending, her work ethic (she was sending emails just hours before her death), and her perfectionism when it came to reporting and writing documents (we all lived in fear of a corrective call that started with “Listen, dude…”). But that won’t be why she is remembered. When commenting on this piece, many contributors joked how it would’ve been immediately micro-edited, after being read for proper English first, and that ‘track changes’ was invented for Celicia.

She will be remembered as a total gin snob and enabler, a smuggler of medications for her forgetful friends caught short in international locations (her handbag was always full of Panado), a loudly complaining insomniac that allowed her to consume huge numbers of books and podcasts, a watcher of CSI (she would have been a very successful serial killer). She was a proud Pretoria resident prepared to brave the Jozi commute, a meme wizard, a convenor of a motley crew of cancer survivors, an avid fan of Manchester United and Michael Schumacher, the giver of the best hugs, a wonderful empathic work colleague and friend and family member, and a much-loved aunt. We all miss her intensely. DM/MC

By her friends, work colleagues, and family