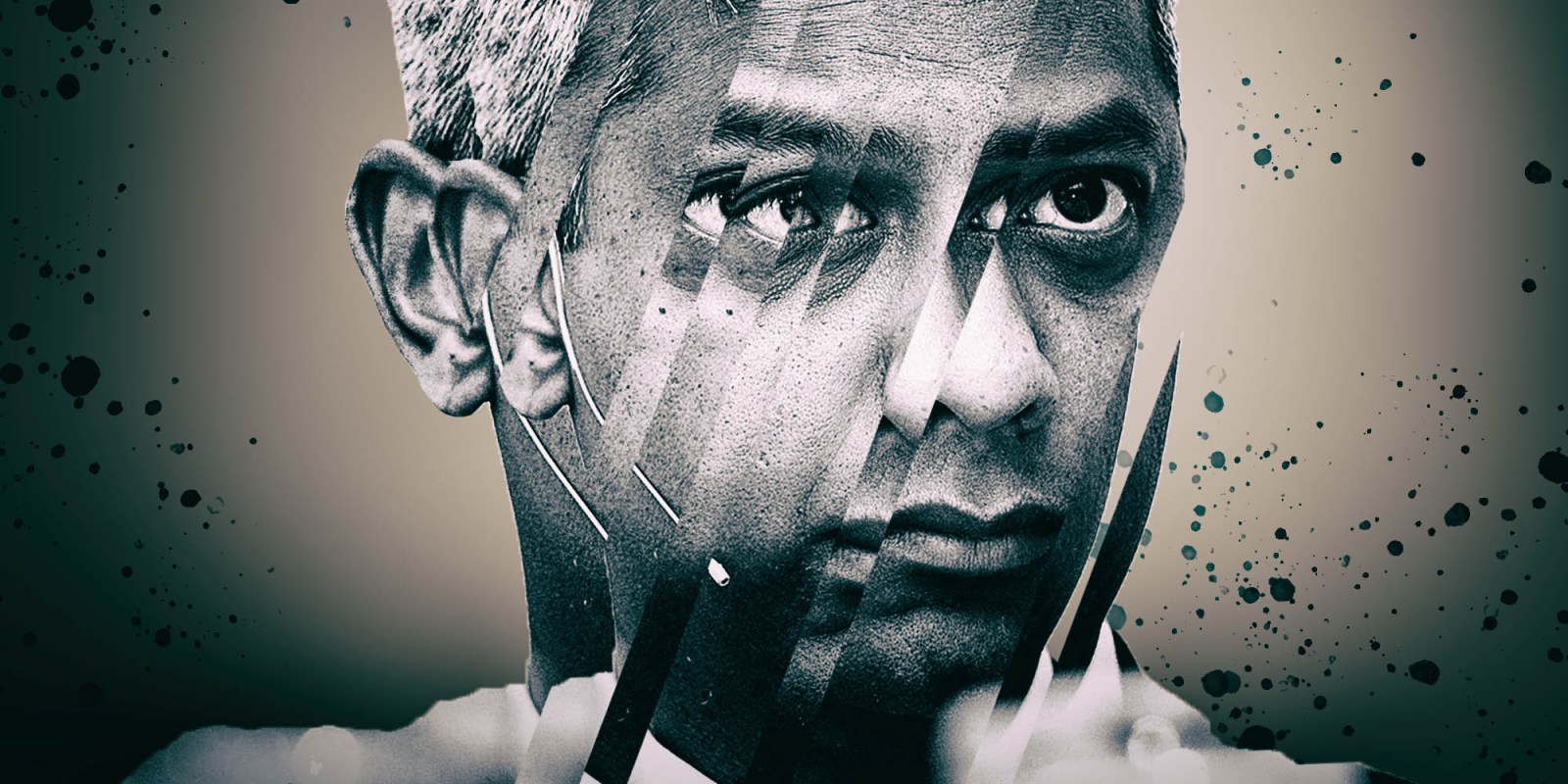 Former Transnet and Eskom CFO Anoj Singh has disputed evidence that the Guptas and their associates paid for his visits to Dubai or that he knowingly took the same flights as Gupta associate Salim Essa and Tony Gupta. His travels coincided with those of a cast of characters implicated in corruption allegations.

Continuing his testimony at the State Capture Commission on Tuesday, Anoj Singh struggled to explain evidence from a travel agent who said Salim Essa and the Guptas paid for some of his frequent visits to Dubai while Singh was Transnet and Eskom CFO.

Singh was seconded to Eskom in 2015 and the Guptas, Essa and their associated businesses won lucrative deals, which lie at the heart of State Capture allegations, from both state-owned entities while Singh worked closely with former Transnet and Eskom CEO Brian Molefe.

In an affidavit, Sameera Sooliman from Johannesburg travel agency Travel Excellence stated that Essa introduced her to Singh in 2014. Singh said he knew the travel agent and used the company’s services, but denied Essa, who he said he’d met once or twice, introduced him to Sooliman.

“Although Mr Essa frequently requested us to book tickets for other people, we always allocated the transactions to his account as we considered him the guarantor for all such travel bookings,” said Sooliman.

She claimed Essa paid for a number of Singh’s visits to Dubai, which coincided with visits by other parties allegedly implicated in corruption or State Capture.

Sooliman claimed she booked a flight for Singh from Dubai to Johannesburg on 8 June 2014. She could not remember specific details, but said either Singh or Essa arranged the booking and a driver later dropped off R9,100 in cash to pay the invoice.

“I deny that this receipt was made out in my name. I did not receive this receipt. It does not bear any signature of mine or the purported driver or anyone of who this cash was purportedly received from,” said Singh.

He explained he had flown to Frankfurt and then Heathrow Airport days earlier for Transnet work and spent two days in Dubai on his return to Johannesburg.

Evidence leader Pule Seleka SC said Rajesh “Tony” Gupta was on the same Emirates return flight and multiple Gupta associates were in Dubai during his stay. Even Edwin Sodi, charged in 2020 in the Free State asbestos corruption case, was allegedly in Dubai at the time.

Singh said Sooliman’s affidavit was “riddled with inconsistencies and I would say errors”. Asked how her travel agency had listed his return travel date for a flight he said Transnet would have paid for, Singh said it must have been a coincidence.

Travel Excellence also booked a trip for Singh and his partner from 6-12 August 2014. Sooliman said Essa paid the R60,000 bill, which Singh denied.

“I can categorically state that Mr Essa would have not requested travel on my behalf,” he said.

“I can emphatically say that he never did so,” Singh said on whether Essa could have paid his travel expenses.

He maintained the Travel Excellence invoice to Essa for the August 2014 trip had been fabricated. He said he paid his own way.

While Singh denied Travel Excellence organised his June 2014 flight, he said it arranged multiple others which were personal trips that he paid for through various methods including cash and electronic transfers.

He did not want to elaborate on the reasons for his personal trips: “At this point, I’d like to believe that they’re private and personal,” he told the commission.

Deputy Chief Justice Raymond Zondo asked whether Singh had proof of the electronic payments he claimed to have made. Singh said, “All my bank accounts have been closed so accessing bank records is a problem.”

Zondo suggested the commission might request the banks provide his records.

Singh also visited Dubai on 6 to 9 November 2014 and was allegedly on the same return flight as Essa. That trip cost R55,000 and was charged to Essa’s account, according to Sooliman. Singh said he paid the bill himself, but couldn’t confirm the travel agent’s claim that he sent his driver to pay with cash.

On yet another trip, Singh visited Dubai from 23 to 26 February 2015. Again, either Singh or Essa was said to have sent a driver to pay Travel Excellence in cash. Singh said he paid for the trip, but could not detail how he paid.

Singh said he knew five of the 18 people Seleka listed.

Sooliman said she also booked trips for Singh and his partner to travel to Dubai from 15 to 24 December 2015 at a cost of R140,000, charged to Essa’s account.

Sooliman said from her recollection, Singh said a driver would drop off the cash and did so. She said she gave it to a friend who then deposited the same amount in their account, to avoid paying cash deposit fees.

Singh said he had no knowledge of whether the individuals Seleka mentioned were in Dubai at the time of his December 2015 trip.

“I did not meet with any of these individuals,” he said.

Singh also travelled to Dubai between 24 to 27 February 2017 and claimed he paid Travel Excellence for his costs. Sooliman, however, said the invoice for the trip included flights and visa applications for Gupta associates.

She said Sahara Computers boss Ashu Chawla made an arrangement for a driver to deliver R170,000 in cash for the bill, including R134,560 for that trip and the balance for Sahara’s outstanding bills.

Singh again claimed he personally paid the travel agency for his flights.

Singh said that Travel Excellence’s questionable invoices and documents suggested it had fabricated its documents.

Singh resigned as Eskom CFO in January 2018 and the SA Institute of Chartered Accountants stripped him of his membership in 2020. Multiple criminal charges have been laid against him, but as yet no prosecutions have resulted.

In previous testimony, Singh disputed evidence from his former Transnet driver and bodyguard, who appeared at the commission anonymously and is known as “Witness Three”.

He said he had driven Singh to the Guptas’ Saxonwold home about 10 times and Singh would leave with a sports bag that Witness Three believed was full of cash. He also claimed he drove Singh to Knox Vaults where he suggested Singh deposited large amounts of cash.

Norma Mngoma, former minister Malusi Gigaba’s estranged wife, was due to give evidence on Tuesday afternoon, but withdrew her participation in the inquiry due to concerns about how the commission had handled her submissions, according to her lawyer.

Mngoma was expected to testify on Gigaba’s relationship with the Gupta family. Zondo said a summons should be issued to compel her to give evidence.

ANC Chairperson and former party secretary-general Gwede Mantashe is due to give evidence on Wednesday on parliamentary oversight and party deployment. DM