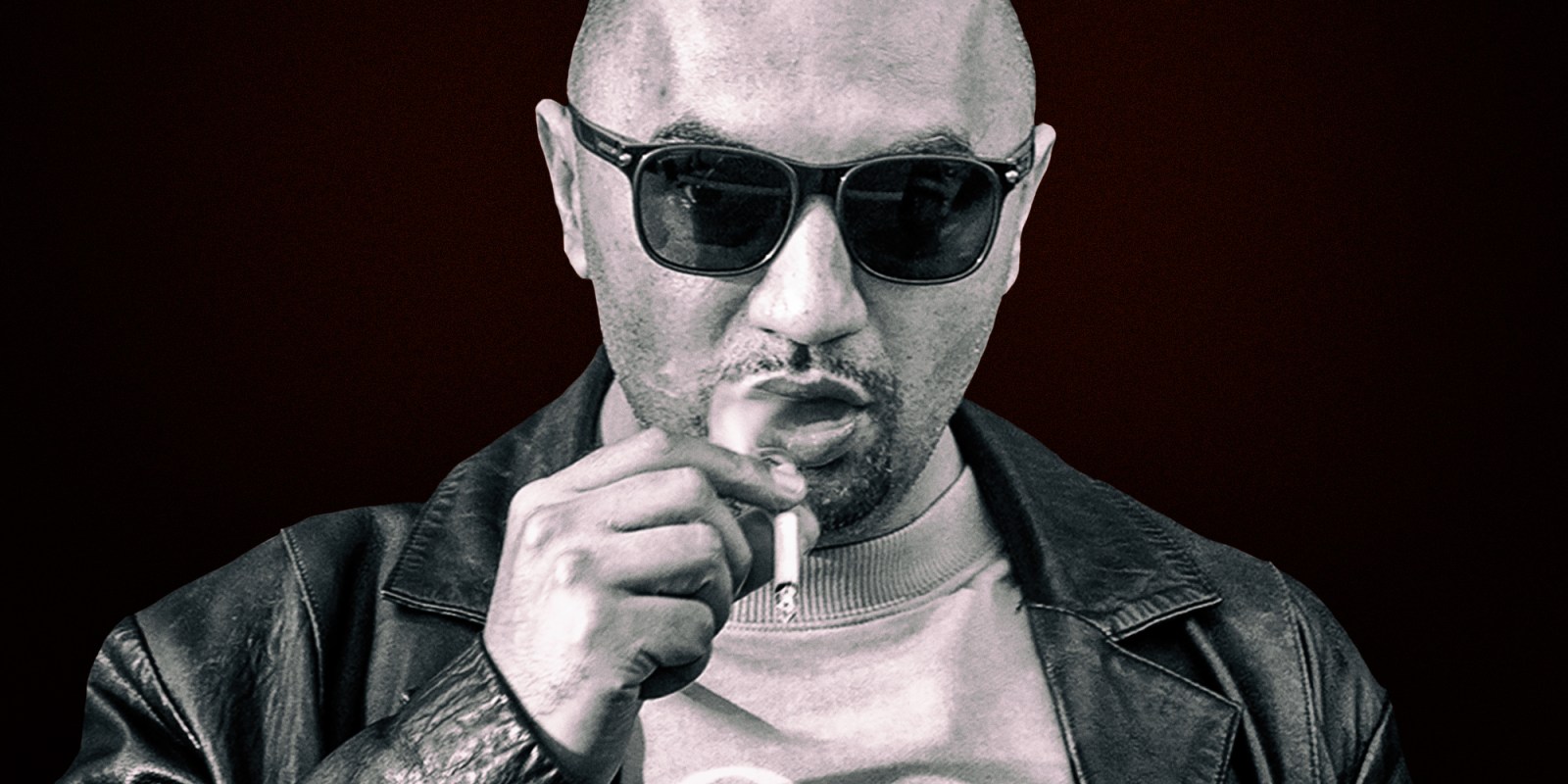 The State dropped a bombshell in the Parow Regional Court when it claimed that alleged underworld boss Nafiz Modack ordered a hit on the late Anti-Gang Unit (AGU) section commander Lieutenant-Colonel Charl Kinnear.

State prosecutor Blaine Lazarus made this statement on Thursday, 8 April during the bail application of Amaal Jantjies, linked to a hand grenade incident at Kinnear’s house in Gearing Street, Bishop Lavis, Cape Town, on 23 November 2019.

Lazarus told the court about a meeting on 14 November 2019 during which the hand grenade plan was allegedly arranged.

“Nafiz Modack arranged the hit on Lieutenant-Colonel Kinnear. Modack, one of your phones sends you the address of Kinnear, asking that you forward it to Janick [Adonis] and that he knows what to do with it,” said Lazarus.

This, the State said, is contained in affidavits from Kinnear and AGU head Major-General André Lincoln.

Jantjies, during her initial evidence-in-chief on 12 January, testified that Kinnear and Lincoln had orchestrated the grenade incident. She said she attended a meeting with Lincoln on 13 November 2019 at the AGU base to plot the hand grenade incident – however, the State has already produced evidence that at that time Lincoln was in Gauteng.

Jantjies and co-accused Farez Smith, aka Mamokie, and Janick Adonis, are facing charges of conspiracy to commit murder and procuring explosives. Only Jantjies’ bail application is before court, while Smith and Adonis, who is serving a sentence in another matter, abandoned their bail applications.

There was more drama inside the court when the State contended that Jantjies’ claim that Lincoln arranged the hand grenade incident was untrue and said that Jantjies and her co-accused arranged it themselves.

Adonis then jumped up and shouted, “You are talking shit.”

Phone recordings were played in court proving calls were made between her and the alleged perpetrators and all those who were allegedly part of the hand grenade plot.

In light of one of those recordings, the State argued that her assertion that she knew the hand grenade did not contain explosives was far-fetched.

The prosecution put it to her that she could not have known that, because on a voice recording she was heard saying: “I needed gloves to pick up the hand grenade and not leave fingerprints if it falls apart.” The only way the hand grenade could “fall apart” was if it exploded, Lazarus told the court.

In a voice recording played in court, she was heard saying to Adonis, “It is important that this thing must happen, don’t disappoint me, because if it doesn’t happen, dan gaan hulle vir my laat slaap [then they will put me to sleep].”

The State has presented the GPS coordinates of Jantjies’ cellphone which refute her claims that she was at home, and placed her near the house of Kinnear when she made calls to her co-accused and allegedly arranged the hand grenade incident