Mpumalanga: Tug-of-war between traditional leaders and community over sacred site being used as a nature reserve 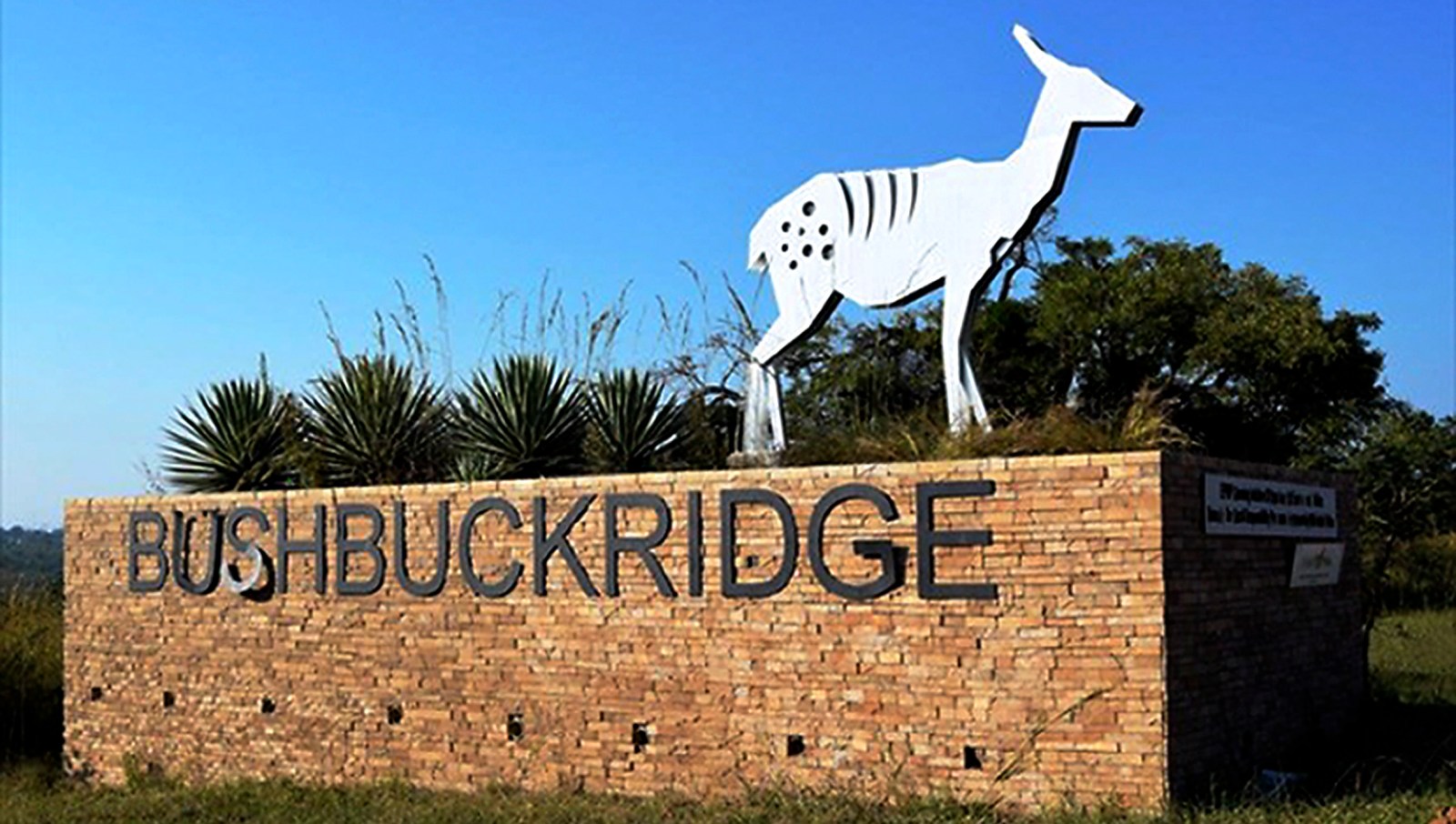 Scores of people have flocked to the Bushbuckridge Nature Reserve to perform rituals as part of African culture. (Photo: geocahing.com / Wikipedia)

The battle for the preservation of sacred sites has seen the United Nations Education and Scientific Council intervene through various programmes throughout the world.

Although the battle is over ownership of land, it is also over contrasting beliefs on whether it should be used as a holiday and leisure venue or as a shrine where community members have performed sacred spiritual rites for many years.

Scores of people have flocked to the Bushbuckridge Nature Reserve to perform rituals as part of African culture and beliefs that regard certain rivers and mountains as sacred places of the spirits.

The battle for the preservation of sacred sites has seen the United Nations Education and Scientific Council (Unesco) intervene through various programmes throughout the world.

Unesco’s Man and the Biosphere Programme notes that sacred sites “are indeed the oldest protected areas of the planet and have a vital importance for safeguarding cultural and biological diversity for present and future generations.”

Unesco says collectively, “the religious and sacred properties capture a range of cultural and natural diversity, and each can singularly demonstrate the spirit of a particular place.”

The Unesco Man and the Biosphere Programme is an intergovernmental scientific programme that aims to establish a scientific basis for enhancing the relationship between people and their environments.

The battle over the Bushbuckridge Nature Reserve has seen worshippers gain easy access to the sacred site situated in the reserve because the security fence has been taken down, allegedly by community members who do not want the place to operate as a reserve.

It is alleged that the fence is being destroyed by residents loyal to Chief Steven Mogane from the Kgarudi Traditional Authority, who says he was not contacted when the land was developed into a tourist attraction site.

He claims that the project was authorised by Kgoši Mathupha Mokoena of the Mathibela Tribal Authority who also lays claim to the land.

The fight for the ownership of the Injaka 267 KU where the reserve is situated, started more than 20 years ago.

The disputed land is situated along the R40 road between Bushbuckridge and Hazyview.

A community member who did not want to be named fearing victimisation says he supports those who are taking down the fence because their chief was not contacted before the project started.

“I know it for a fact that Chief Mogane owns half of the nature reserve, it is just that he does not have documents to support his story,” said the resident.

Since the fence was erected last year it has been taken down on several occasions. This has led to uncontrolled movement into the reserve with some people taking their livestock for grazing inside the facility.

It is now feared that this uncontrolled movement might place the tourists’ lives in danger because people who are entering the area are not monitored.

When contacted for comment, Chief Mogane denied that his supporters were responsible for taking down the fence.

“I am not responsible for what is happening there. The only thing that I know is that half of the nature reserve belongs to my ancestors and that makes me the rightful owner of the land,” said Mogane.

“For now I will not comment much about the project. If I was part of it I would be happy, especially because it is going to create jobs for my people.  Only Chief Mokoena was informed about this and he is not the rightful owner of that land. My people settled in that land between 1912 and 1925 and they were placed there by the then regime,” he said.

Kgoši Mathupha Mokoena of the Mathibela Traditional Authority, who also says the land belongs to him, says he is very concerned about the criminal activities that are taking place in the reserve.

“According to the information that we have received there are some community members who are not happy about the reserve establishment in the area. Every time the fence is being erected some people steal it and other things there.

“We are appealing to community members to allow the nature reserve to be completed. We are aware that there are some people who are paying criminals to come and take down the fence. This is a serious project that will assist to grow our economy and create much needed job opportunities.”

He added that he will engage relevant stakeholders to make sure that they protect the place.

Mpumalanga Tourism and Parks Agency spokesperson Kholofelo Nkambule said the taking down of the fence has been a problem since the reserve started to be fully operational in 2018.

“We have communicated with the local municipality to deal with the matter. Even though the fence is being taken down at the other side of the reserve, the facility is fully operational.”

“We have many people who are already working there such as reserve managers, field rangers and environmental monitors,” said Nkambule.

Nkambule added that some of the challenges they face are that people are intruding and using the area for other things and invading the reserve building stands.

Bushbuckridge Local Municipality spokesperson Aubrey Mnisi did not respond to enquiries on the matter.

In 2011, Mokoena accused Mogane of allowing people to build their houses on land that he said belonged to him.

In the very same year a bitter war ensued between the Bushbuckridge municipality and Mogane after the authority accused him of allowing his people to occupy the area that was earmarked for a rural development project. The case continues in the Graskop Magistrates’ Court. DM/MC