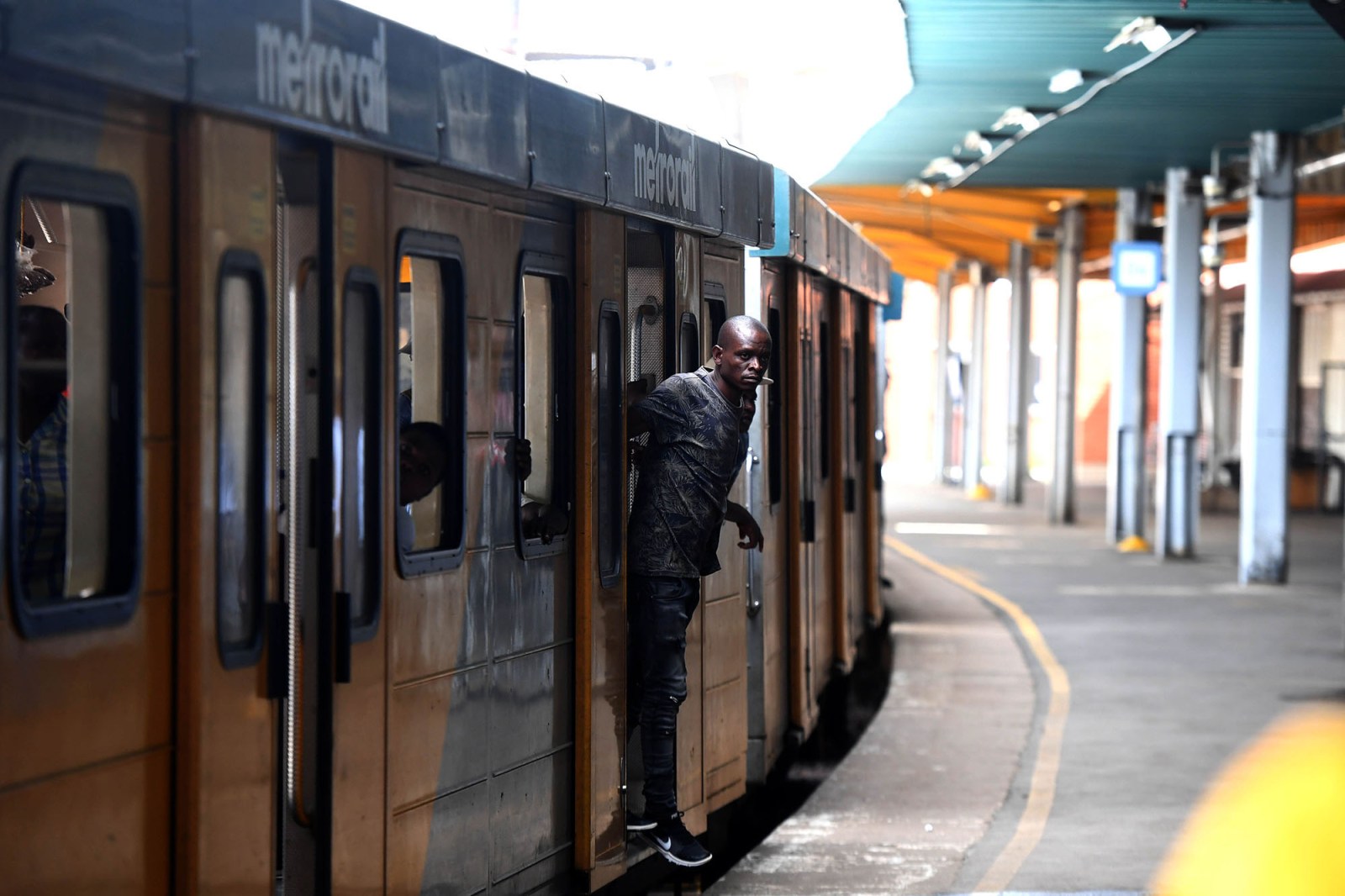 The Competition Commission says there should be better coordination within the passenger rail sector, which could include the devolution of rail to lower government spheres.

In 2017 the commission began the process to conduct the inquiry, which is a study into the state, nature and form of competition in the public transport market.

In June and August 2018 the commission held public hearings across all nine provinces. Oral and written submissions were received from 200 stakeholders such as bus and taxi associations, local government, the Department of Transport, civil society and commuters.

On Wednesday, the commission released the final report.

Commissioner Tembinkosi Bonakele described public transport as a “key to sustainable economic growth in any country”. He said developing and maintaining transport infrastructure, and providing effective and efficient public transport can create “employment, improve efficiency across the economy”.

The commission found that South Africa’s passenger rail service, Metrorail, is considered as a social service that is provided in the interest of the public.

“However, Metrorail is inefficient in the provision of urban rail commuter services,” said Bonakele.

“There are several challenges that constrain the quality of the service — including continuous breakdown of trains, unreliable services, and fare evasion by passengers.”

The Competition Commission recommended that, in order to facilitate the proper functioning of commuter rail services, improve efficiency and foster coordination within the sector (especially with the Gautrain):

Bonakele said commuter rail should “be provided at one level, preferably at a lower level”, but this was a policy decision for the Department of Transport.

Devolution of rail is not a new concept — in 2019, rail activist coalition #UniteBehind told Daily Maverick it supported a devolution of rail. The Democratic Alliance, in its 2019 election campaign, wanted Metrorail services and its allocated budget to be devolved into metro councils. The City of Cape Town has also indicated it wants to take over passenger rail in the city.

In another recommendation, the commission wants government (both national and provincial) and the South African Local Government Association to create capacity at local government level to ensure transport planning is prioritised by municipalities. DM