Adam Habib is no racist; he should be reinstated at Soas University of London without delay 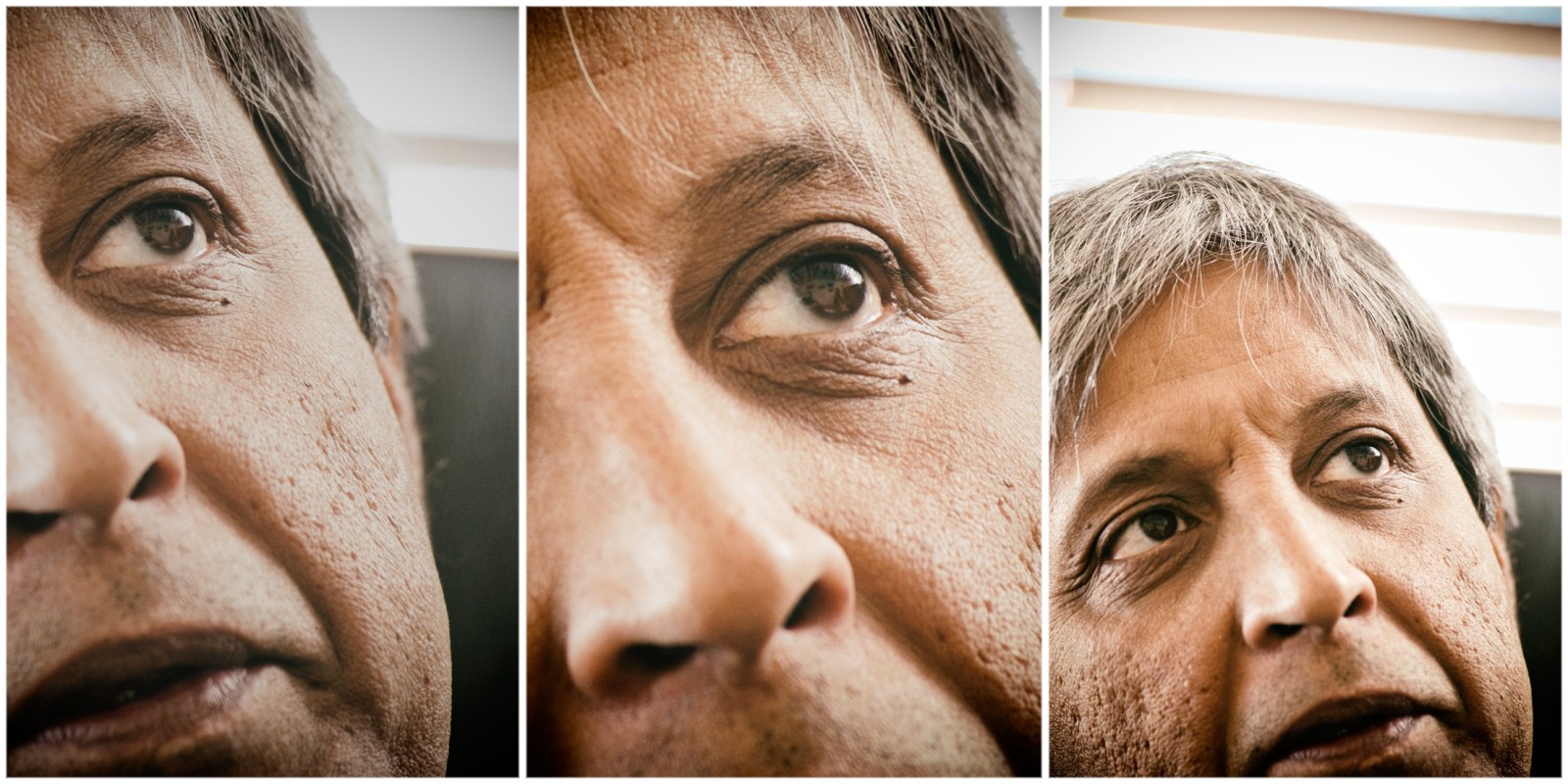 Professor Adam Habib, the new director of the School of Oriental and African Studies (Soas) in London, was asked to step aside a few weeks ago. Habib previously served as vice-chancellor at the University of the Witwatersrand, one of South Africa’s leading academic institutions. He was asked to step aside after he used the ‘n-word’ in a Zoom meeting with student leaders at Soas.

Based on the original video clip circulating on social media, these are the facts. During the meeting, a participant read a question from another student asking how the School of Oriental and African Studies could make statements about Black Lives Matter “while underfunding the Africa Department… and allowing lecturers to say the n-word in class”. Habib responded by verbalising the word, saying its use would be a disciplinary matter, and urging students to bring such incidents to his attention.

Several students were visibly upset with Habib for uttering the word. One student, who is black, said that Habib is not allowed to use that word because he is not black, and had not “suffered 500 years of oppression that black bodies go through every day”. Habib became defensive, and even clumsy, saying that the n-word does get used “where I come from… in context”. He also apologised for uttering the word.

All this was captured in a 1-minute video clip (edited down from the 12-minute original) that circulated on Twitter. The reaction was loud and swift. In South Africa, a vocal cohort of former Wits University students circulated the demand #HabibMustFall, recalling the acrimonious relationship they had with their former vice chancellor during the #FeesMustFall campaign of 2016.

Meanwhile, across the Atlantic in the US state of Oklahoma, sports announcer Matt Rowan was caught on a hot mic during a basketball game saying, “I hope Norman gets their a…. kicked, f…… n…….” This, after the Norman High School girls basketball team “took the knee” at the start of a game. Rowan apologised and blamed diabetes. Apparently, he becomes extremely racist when his sugar levels drop.

The two cases are instructive as America’s identity politics go viral. Rowan is evidently a straight-up racist. Habib is a black man who suffered racial oppression in his native land, was an activist against apartheid in his youth, became a professor of politics, and now heads an academic institution. Yet the lens of wokeness and identity politics filters out history and context to present both individuals in the same light.

In the United States, where the n-word has indelible connections to chattel slavery and Jim Crow, the racist announcer kept his job. Habib, on the other hand, has been forced to step aside after saying, in context, that the use of the n-word would result in disciplinary action. He faces an organised social media campaign that seeks his removal from Soas, with one online petitioner likening him to a war criminal.

Sadly, this incident reflects a global trend in which much of the discourse on racism is reduced to identifying the pecking order of historic oppression.

Six years before he was murdered by the apartheid state, Steve Biko wrote in The Definition of Black Consciousness that, “We have in our policy manifesto defined blacks as those who are by law or tradition politically, economically and socially discriminated against as a group in the South African society and identifying themselves as a unit in the struggle towards the realisation of their aspirations.

“This definition illustrates to us a number of things: Being black is not a matter of pigmentation – being black is a reflection of a mental attitude…”

Biko’s world view formed part of the political tradition that united the oppressed to defeat apartheid and begin forging a non-racial future in the face of organised state violence. This tradition, which unfolded in the real world, has for many years informed Adam Habib’s world outlook.

In what twisted logic is someone who was subject to racial oppression now accused of racism, told that he cannot claim his heritage, and forbidden to utter certain words because his skin is of a lighter hue?

The assertion that Habib has no lived experience of black suffering “that stretches over 500 years” would benefit from a broader reading of history. Habib’s lived experience is that of Indians in South Africa, most of whom are descendants of indentured labourers brought to the eastern province of Natal between 1860 and 1911. The legacies of indentured servitude, land dispossession and apartheid racism have shaped South African history, and their effects continue in the present day.

Habib exercised poor judgement in verbalising the n-word. He’s only been at the school for six weeks, and Habib and his students need time to get to know one another. But context is everything, and Habib is no racist. He should be reinstated at Soas without delay.

Allowing the self-righteous to act as universal thought police can only lead to the silencing of all voices. If this trend is not reversed, books and films that have the n-word will have to be revised or banned. August Wilson’s Fences will have to be pulled from classrooms, along with the works of Mark Twain. Quentin Tarantino’s Django Unchained will be banned or heavily edited. Muhammad Ali’s famous quote about the Vietcong will have to be erased from history.

Universities that allow this to happen will contribute to the death of culture and knowledge production. They will no longer be places of learning, opting to become “safe spaces” where diversity of views is not tolerated – and only loud voices that claim to be the “authentic” voices of historic oppression.

In a university, there ought to be a level of intellectual rigour and debate about meanings, strategy and intended outcomes.

In the face of these worrisome trends, it is time for all democratic-minded people to speak up – from London to New York to Johannesburg. DM