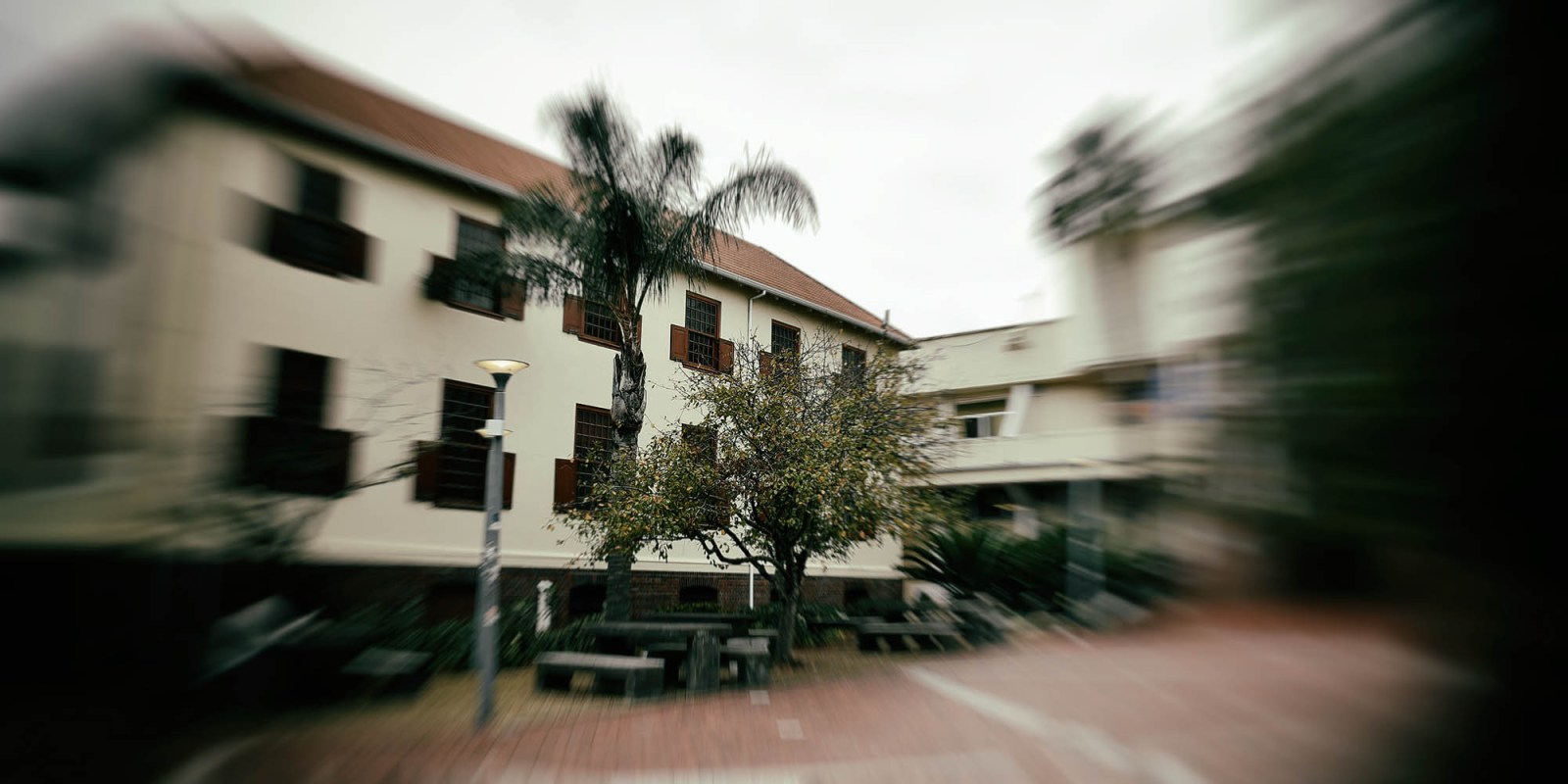 There has been controversy around Stellenbosch University’s language policy with regard to Afrikaans, some of it stirred by political parties. They pay no regard to the facts and are apparently oblivious to the complexities associated with implementing multilingualism at a large higher education institution. It is unacceptable for Maties, or any other university in South Africa, to be abused as a political football and punchbag.

Language – more particularly Afrikaans – at Stellenbosch University (SU) has again been hotly discussed in the media over the past while. Is there an actual problem, or are we dealing with opportunism for political gain? I believe it’s the latter, and I will be supporting this statement by relying on the facts about SU and language.

This, however, does not mean that the university is undermining Afrikaans. On the contrary, SU is doing more in and for Afrikaans than most other universities. That’s a fact.

Let’s look at more facts. Is SU an English university? No, even though we are inaccurately depicted as such. Is SU an isiXhosa university? Clearly not. We currently use fairly little isiXhosa, although we do try to develop it too as an academic language. Is SU an Afrikaans university? No, we haven’t been for a long time, and we cannot be one either, no matter how much some would like to cling to the past.

SU is a leading research-intensive university – ranked among the top 1% in the world – that pursues inclusive multilingualism. We are one of very few higher education institutions in our multilingual country doing so.

We use English as one of our mediums of instruction because we want to serve the entire population, and not only a certain portion. We are funded from taxpayers’ money to a significant extent, which means we need to be accessible to all.

At the same time, we have Afrikaans as our other medium of instruction to satisfy a particular need and demand, as far as we possibly can.

Yet this does not mean every module of every subject in every year of study is fully available in both English and Afrikaans. Multilingual learning and teaching is costly and complex. Nevertheless, when our current Language Policy was drafted in 2016, we consciously decided not to go down the route of unilingualism, but chose multilingualism instead. And that policy is being implemented.

These numbers reflect the diversity of our students, and the demand for tuition in Afrikaans remains significant, with 20% of all undergraduates expressing such a preference this year.

For the past five years, our academic offering in the three modes provided for in our Language Policy has remained more or less the same. In 2020, 17.8% of classes took place in parallel medium (separate English and Afrikaans streams), 63.2% in double medium (lectures in English, with a summary in Afrikaans) and 19% in single medium (English-only or Afrikaans-only lectures).

Still, we are a university – an institution where dialogue and debate are respected. I have invited the colleagues concerned for a discussion with management and look forward to constructive outcomes.

We are committed to multilingualism because it adds value and enriches students’ learning experience. As an educational institution, our approach to language is pedagogical. That means we are first and foremost concerned with unlocking and transferring knowledge, with language as the medium through which knowledge is accessed.

But language as such is not our main focus. After all, it is not the primary duty of a university, as an institution, to promote any particular language (although academic departments that offer a language as a subject do have a responsibility in this regard). We do have language promotion initiatives, such as the SU Woordfees, our support for the Woordeboek van die Afrikaanse Taal, and our cosponsorship of the Jan H Marais prize for exceptional contributions to Afrikaans as an academic language. But our primary emphasis is on language as a medium of instruction.

Therefore, we make an effort to develop students’ academic language skills, such as through the course offering of the SU Language Centre, one of the best in the South African higher education sector. Our Language Centre also does a lot of translation, interpreting and editing work, and develops trilingual subject terminologies.

Then why did Senate, SU’s highest academic body, recently agree that lecturers could issue new learning material in English only, and not in Afrikaans as well, as provided for in our Language Policy? For a very specific reason, and only for a limited time. It only applies to the first semester of this year, and was approved because of the additional workload brought about by the shift to more online teaching due to Covid-19.

It is important to distinguish between the implementation of the current Language Policy (of 2016), and its review. The Senate decision relates to the former, not the latter. The review is taking place this year, as the policy itself requires this to happen every five years. It is a transparent, participatory process, and anyone can deliver input – both from within the university and from the broad public. (For more information, read here)

Our Department of Afrikaans and Dutch recently criticised the way in which language is being dealt with at SU, by way of an open letter in the media. It is a pity that existing communication channels at the university were not utilised for this, especially since the information requested is indeed available. Since the commencement of our current Language Policy in 2017, faculties have submitted Language Policy implementation plans twice a year, and three overall surveys have been conducted among students and staff. All this information is regularly shared and used to keep our policy implementation on track.

Still, we are a university – an institution where dialogue and debate are respected. I have invited the colleagues concerned for a discussion with management and look forward to constructive outcomes.

However, I am less positive about political parties and lobbies mobilising around SU’s Language Policy. They pay no regard to the facts and are apparently oblivious to the complexities associated with implementing multilingualism at a large higher education institution. They incite, and sow discord. Are they doing this for political gain in an election year? Are they trying to canvass votes? Of particular concern to me is the polarisation this is causing. It is unacceptable for Maties, or any other university in South Africa, to be abused as a political football and punchbag.

What seems like another instance of politicking is the fact that Afrikaans is no longer regarded as an indigenous language in the new Language Policy Framework for Public Higher Education Institutions, which the Department of Higher Education and Training (DHET) promulgated in October 2020. To align with this move, the definition of official and indigenous languages from the DHET document has been incorporated into the first draft of our revised Language Policy. Yet back in 2018, in our feedback on the then draft DHET framework, we already pointed out that we strongly supported viewing Afrikaans as indigenous. All universities will also have to make allowance for the implications of the new framework. I have already brought the matter to the attention of Universities South Africa.

SU undoubtedly is an asset to the country and to all our people. This was proven yet again at our recent autumn graduation ceremonies, which marked the official end to our 2020 academic year. In extremely challenging circumstances last year, we managed to confer sought-after SU qualifications, including 270 doctorates, on 9,079 students – among the highest numbers in the country. We are proud of our contribution to human development and are keen to move forward in this manner, along with all our stakeholders. DM