Propaganda matters in psychological battle for president of the ANC 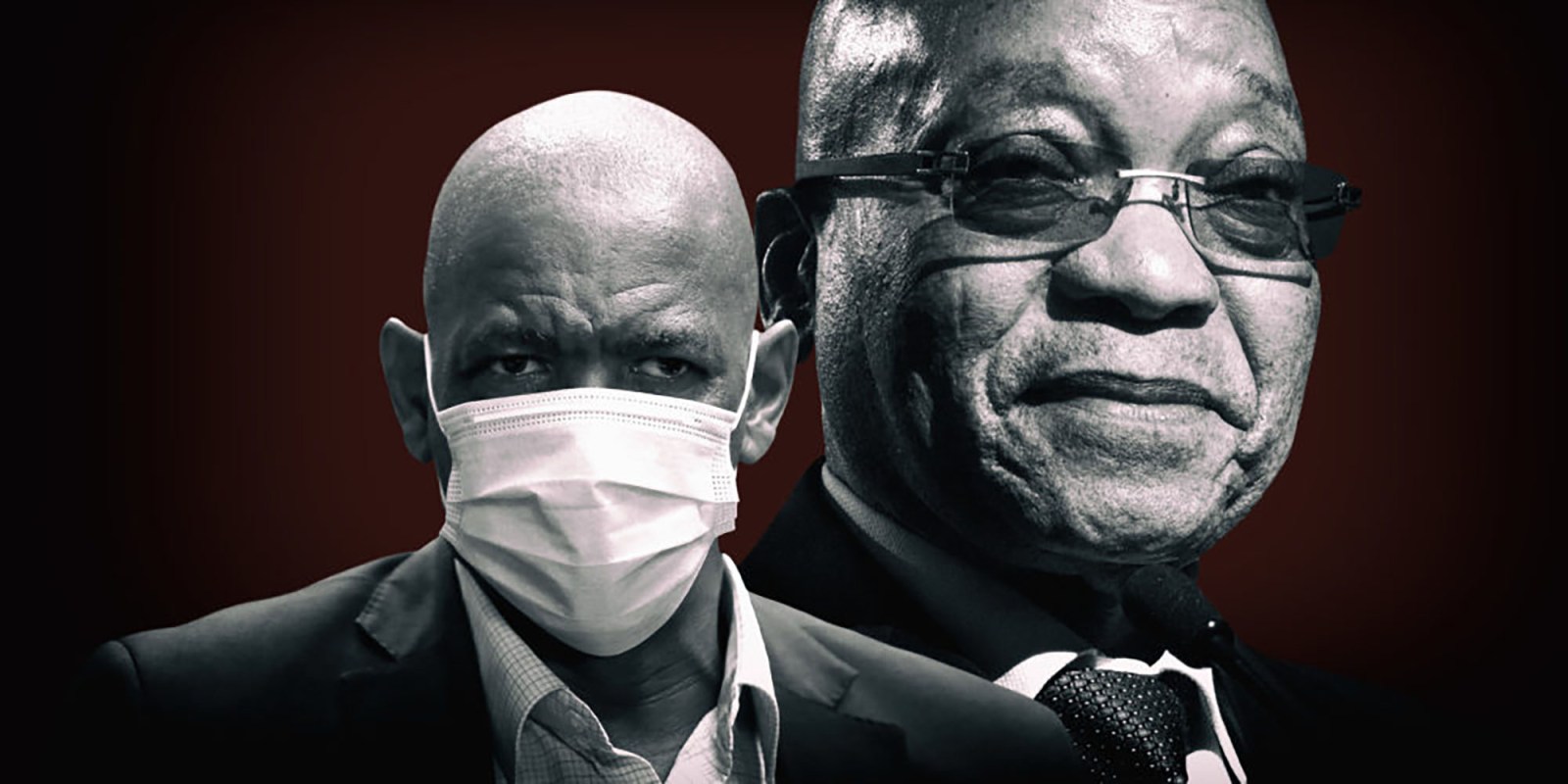 As in 2007, the media and the general public seem to be caught up in the propaganda of the warring factions so it is important to drill down into the issues and unpack the current “balance of forces”.

The ANC’s 2007 conference in Polokwane is widely regarded as a watershed moment for a number of reasons. Not only did it mark a sharp shift in how the governing party elected its leaders following its unbanning, but it also saw the humiliating defeat of the sitting president by the very deputy whom he had fired a mere two years earlier.

Until the day of voting at the conference, Thabo Mbeki’s chief campaigner, the late former deputy minister of defence Mluleki George, was still loudly declaring that: “Singaphezulu. We are ahead of them, comrades”.

For the hundreds of journalists who covered the event, political conferences had become a speculative game where every faction claimed to be ahead in terms of popular support. Propaganda mattered in the psychological battle.

When George gathered the Mbeki-supporting delegates at a sports field next to the giant marquee that hosted the conference at the University of Limpopo’s Turfloop campus, he sought to prove his war cry – that Mbeki had the overwhelming support of the delegates. But it soon became clear that, judging by the numbers gathered, this was not the case.

After the impromptu rally, we, as journalists, asked George the obvious question: where were the supporters?

The retort from the silver-tongued George was that many more of their campaign’s supporters feared being victimised by their home provinces, which overwhelmingly supported Jacob Zuma. These secret voters, we were told, would emerge in the voting booths and cast their ballots in favour of Mbeki.

The argument seemed plausible, given the tension that preceded that conference, especially in KwaZulu-Natal, Zuma’s home base.

But it soon became evident that this would not come to pass as the then Zuma-supporting ANC Youth League president Fikile Mbalula called his own gathering of delegates at the entrance of the conference venue to counter George’s earlier effort. From a numbers’ perspective, it was clear Zuma had the popular support.

The 60:40 ratio of the conference outcome was the result of the impressive campaign that Zuma ran. Going into the conference, he could count the ANC Youth League, the ANC Women’s League and the governing party’s alliance partners – the SA Communist Party and labour federation Cosatu – among his backers.

Not only did he have the overwhelming support of his home province, but he had managed to split the powerful Eastern Cape down the middle.

This background is relevant as the ANC seems to be headed towards another highly contested conference in 2022. As in 2007, the media and the general public seem to be caught up in the propaganda of the warring factions so it is important to drill down into the issues and unpack the current “balance of forces”.

One popular narrative that has been peddled is that embattled ANC Secretary-General Ace Magashule has the overwhelming support of ANC structures. To back up this claim, his supporters have vociferously called on the ANC to hold an early conference.

The delay of the ANC’s National General Council (NGC), a midterm gathering to gauge the implementation of the past congress’s resolutions, has been used as a ruse to suggest that President Cyril Ramaphosa is avoiding possible humiliation. It happened to Mbeki in 2005 when the NGC overturned the “stepping aside” of Zuma as the party’s deputy president.

But the past week paints a different picture. Magashule is in a much more precarious position than he and his supporters care to admit. He has less than a month to step down after being ordered to do so by the NEC.

The leaking of a recording in which some of his backers in the ANC NEC declare that “they have dealt with us” was a sobering admission that he seems to have lost the fight – at least for now. Last weekend’s meeting further demonstrated that Ramaphosa has the upper hand. The successful vote for Gwen Ramokgopa by 53 votes to Ayanda Dlodlo’s 39 as the replacement of ambassador to the US Nomaindia Mfeketo in the ANC national working committee also highlights this point. Ramokgopa was favoured by Ramaphosa’s supporters, while Dlodlo was backed by the Magashule faction.

The nullification of the Free State 2018 provincial conference by the supreme court this week is also a heavy blow for Magashule. Without the solid backing of his home province, he has little prospect of convincing others to be the launchpad for his 2022 campaign to unseat Ramaphosa.

Besides the wobbly support from the ANC Women’s League, Magashule does not have the backing of Cosatu and the SACP. The Youth League is in disarray and he cannot count on it. More importantly, Magashule cannot claim to have the overwhelming support of the main provinces – KwaZulu-Natal, Eastern Cape and Mpumalanga – without which his prospects look even dimmer.

Some have sought to liken Magashule’s circumstances to Zuma’s ahead of the Polokwane conference. Well, both are currently facing charges of fraud and corruption in separate cases. They also have the propensity to lash out at the judiciary and have organised the same marching band of dodgy characters behind them. But the similarities end there. DM168

Sibusiso Ngalwa is the politics editor of Newzroom Afrika and chair of Sanef.