A solitary affair with a pomegranate

A solitary affair with a pomegranate 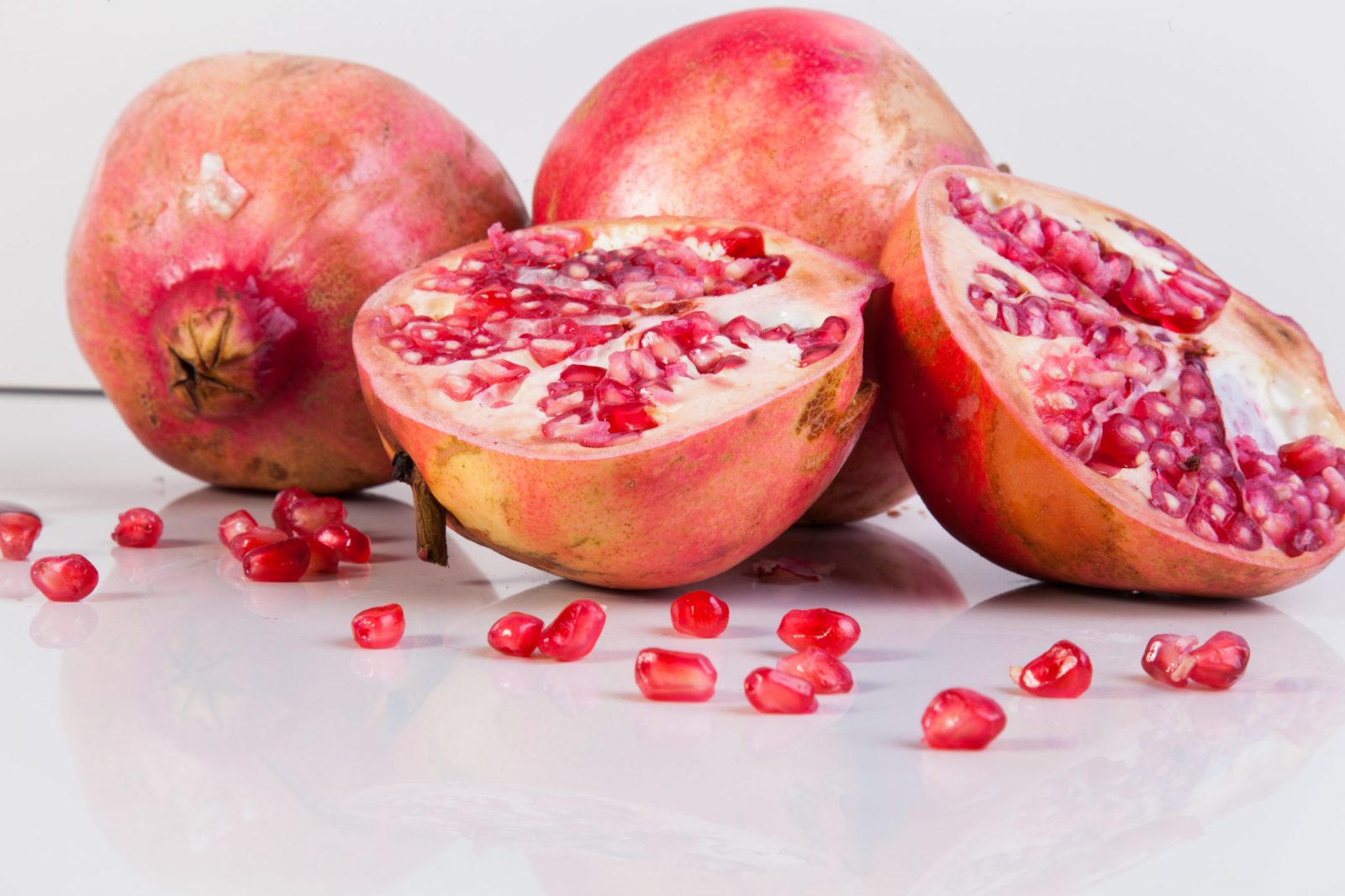 Pomegranates can be temperamental things, it turns out.

This piece goes with this recipe for jewelled couscous

My pomegranate tree and I have a chequered history. There were no-speaks at one stage for an entire summer, or the latter half of it at least. Honestly, I’d just had enough of it. But this summer we seem to have found common ground, out there in the side garden alongside my study window. Just a little.

It’s been four summers since I planted the tree. It was, ah let’s see, about a half metre high. I didn’t expect much of a crop that first season. I’m not unreasonable about these things. But it did suddenly burst into blossom, three of the little curled orange-red flowers as I recall. In due course, one of them fell off, a week or so later another, and finally the third hit the dust by the end of that month. I was okay with it. A tree needs to find its roots, get in touch with the soil. I wished it all the best and said see you next year bud.

Next year came and there were 10 buds. Ten. I was ecstatic. Within two months they were all gone, one, then another, with me holding out hope, thinking, come on, tree, give me a few at least, come on, be nice. Huh. “Nice”. As if.

Somebody asked me, do you know that there are female and male pomegranate trees? This one is obviously a male.

In the summer of 2019/2020, my little pomegranate tree suddenly went wild, as if it had found a new lease on life. Buds appeared all over the place and at one point I could count 20, then 22. And one would fall. And another. And on and on and on until… tree, you are stripping my moer now, I said to it, in no uncertain terms. In my best Prince Charles voice. (I can do Prince Charles, I did so once on the radio and people called in to ask if it was really him.) Not that the prince would say “strip my moer”. Anyway. The tree couldn’t care less about my Prince Charles talk-to-the-trees act and let go of its final bud. Take that, Charlie.

Covid came for 21 days, then decided to stick around indefinitely. We started publishing daily lockdown of the day recipes which would often be based on seasonal ingredients. Wouldn’t that be nice, I said to myself, if finally my tree would give me some pomegranates and I could use them for a recipe of the day. Pomegranate syrup, maybe, made from my own homegrown pomegranates, I could boast. A pomegranate salad, fresh from my garden. Or jewelled couscous with homegrown pomegranate seeds and sundry other colourful things, and some spices and whatnot. I may or may not have mentioned all this to my tree at one point. It may or may not have been listening.

I decided to give the tree a little help. Dug in some manure to give it a bit of a fillip. A booster. Pomegranate multivitamins. Come the spring of 2020 and the buds started to appear again. Five, then 11, 16, 22, 28… wow, this was looking promising. By the time I could count to 40 on my pomegranate tree I was thinking, this could be it. This could be the year of the pomegranate. Someone had even explained that they only start bearing fruit in the third or fourth season. Like, now you tell me.

One bud hit the dirt. Then three more. Somebody else told me, do you know that sometimes they need help pollinating? You take a small, soft brush and brush the pollen from one to the next and then they start to take. So I did. Don’t tell The Foodie’s Wife I used one of her makeup brushes. That’s probably why she sneezed a lot that day.

One morning I counted 10 buds lying forlorn on the ground below the tree. A week later, there were fewer than 20 left on the tree. I did my Prince Charles act again. Come on tree, just hang on to them. Pretend they’re your children, hold them close, don’t let them go, like David Essex.

Three more fell by the next morning.

I switched from Prince Charles to Clint Eastwood, sang I Talk to the Trees from Paint Your Wagon. The neighbours were unusually quiet that morning.

Three more fell. I was desperate. Look, I said, hear me out. I don’t expect a lot. I don’t require a bumper harvest. (As if.) Tell you what (I put on a sing-song voice like when you’re talking to kindergarten children), I’ll settle for one. Just one. Okay? Deal? One little pomegranate, it doesn’t even have to be a big one. Just leave one on one of your branches, just to prove that you can do it, that you can bear fruit. Please, man. K?

And it happened. It’s out there right now, still ripening. But it’s alive. Hanging in there. Clinging to the mothership. The tree is the real deal, a proper fruit-bearing pomegranate.

Maybe it was the makeup brush. I’ll do much more of that next season. And I’ll do more of the Clint Eastwood song, that seems more effective than the prince’s waffle. Maybe I’ll get two fruit, then three the next year, and finally 10 or even 12 by 2030. Maybe.