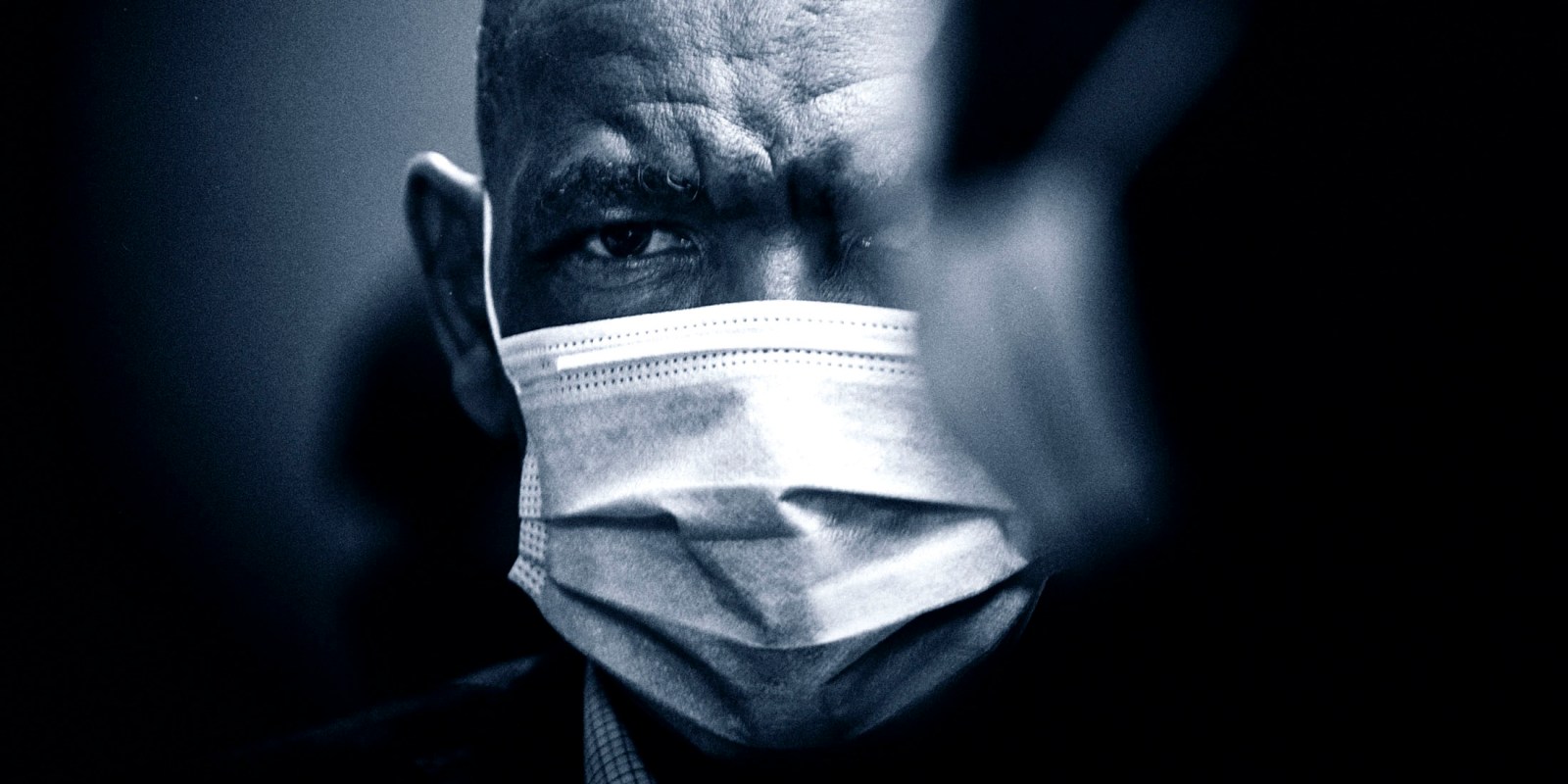 The ANC provincial conference held in the Free State in 2018 was unlawful, the Supreme Court of Appeal ruled on Wednesday. It’s more bad news for ANC Secretary-General Ace Magashule, who will have been relying on the Free State structures to rally in his defence over the coming stormy weeks.

The ANC Free State’s 2018 provincial conference — with its decisions, resolutions and outcome — was “unlawful and unconstitutional”.

That is the finding of the Supreme Court of Appeal on Wednesday, in a judgment already sending waves across Ace Magashule’s heartland.

The national ANC released a statement a few hours later, urging ANC structures in the province to “remain disciplined and calm” while the mother ship studies the judgment and its implications — “in particular the Provincial Executive Committee elected at the conference”.

That conference delivered Sam Mashinini, a known Magashule ally, as provincial chair to replace Magashule, who was headed for the Luthuli House. While Mashinini could be relied upon to rally Free State members in defence of the embattled ANC secretary-general, his newfound illegitimacy as provincial leader may entail the national ANC stepping in to appoint an acting leadership team until the situation can be remedied.

(Because of the widespread irregularities in the run-up to Mangaung and Nasrec, Free State delegates were barred from voting for the party leadership at those two ANC national conferences – Ed)

That is the first of Magashule’s potential problems stemming from the judgment. The second is that the ruling has upheld the claims of the three disgruntled ANC members who took the matter to court — Matshepo Ramakatsa, Themba Mvandaba and Shashapa Motaung — that the way the Free State ANC conducted its business with Magashule at the helm was riddled with irregularities.

This is significant, because one of the central points raised in Magashule’s defence within the ANC has been his success at growing the national organisation’s membership numbers while secretary-general. But if this was achieved in the same manner as the Free State’s affairs, this claim should be viewed with huge scepticism.

Ramakatsa & Others vs African National Congress

The lower courts had previously heard that the run-up to the 2018 provincial conference was shambolic, with some ANC branch meetings failing to reach quorums to elect delegates and others being disrupted by aggrieved members. It was noted that there was ample documentary evidence of these happenings, which were in contravention of the ANC’s constitution.

“Numerous complaints were made by the appellants which they contend were not addressed prior to the holding of the PC [provincial congress],” Judge Daniel Dlodlo wrote in his judgment.

“The appellants contended that the holding of the PC was not, for instance, preceded by an audit process of all branches and membership.”

This was backed up by evidence showing that a branch audit had not taken place within nine months of the provincial congress, as required.

Judge Dlodlo also noted that there was evidence to show that at some branch meetings, individuals were allowed to vote who were not ANC members in good standing — again violating the party’s constitution. At one meeting, at ward 11 in the Thabo Mofutsanyana region, only 88 of the 195 people present were actually party members in good standing.

Another ward claimed to have 600 members in its branch, but only 19 people attended the branch meeting.

“The question remains therefore whether the delegates to the elective PC had been properly accredited and audited as required in terms of the Constitution of the ANC and its Membership Audit Guidelines,” Judge Dlodlo wrote.

“As demonstrated above, the answer is a resounding no.”

This is no trifling matter, the judgment makes clear: “The audit guidelines constitute an integral part of the governance instrument of the ANC.”

Having resolved that the 2018 provincial congress and its outcomes were thus invalid, the Supreme Court of Appeal faced a problem: the “inordinate delay” between the matter being taken to court and this ruling. If the court were to invalidate every decision taken by the now-illegitimate PEC during that period, the Free State ANC might be “thrown into chaos”.

As a result, Judge Dlodlo stipulated in his judgment that “the declaration of invalidity” [of the congress]… “shall only be effective as from the date of the delivery of this judgment” [31 March 2021].

Other than urging the ANC in the Free State to “remain calm”, the national party has yet to elaborate on how it proposes to handle the matter. In the statement on Wednesday, ANC spokesperson Pule Mabe said that the party’s National Executive Committee will “convene urgently to give direction”. DM