Powering a green hydrogen economy workforce: What South Africa needs to do now 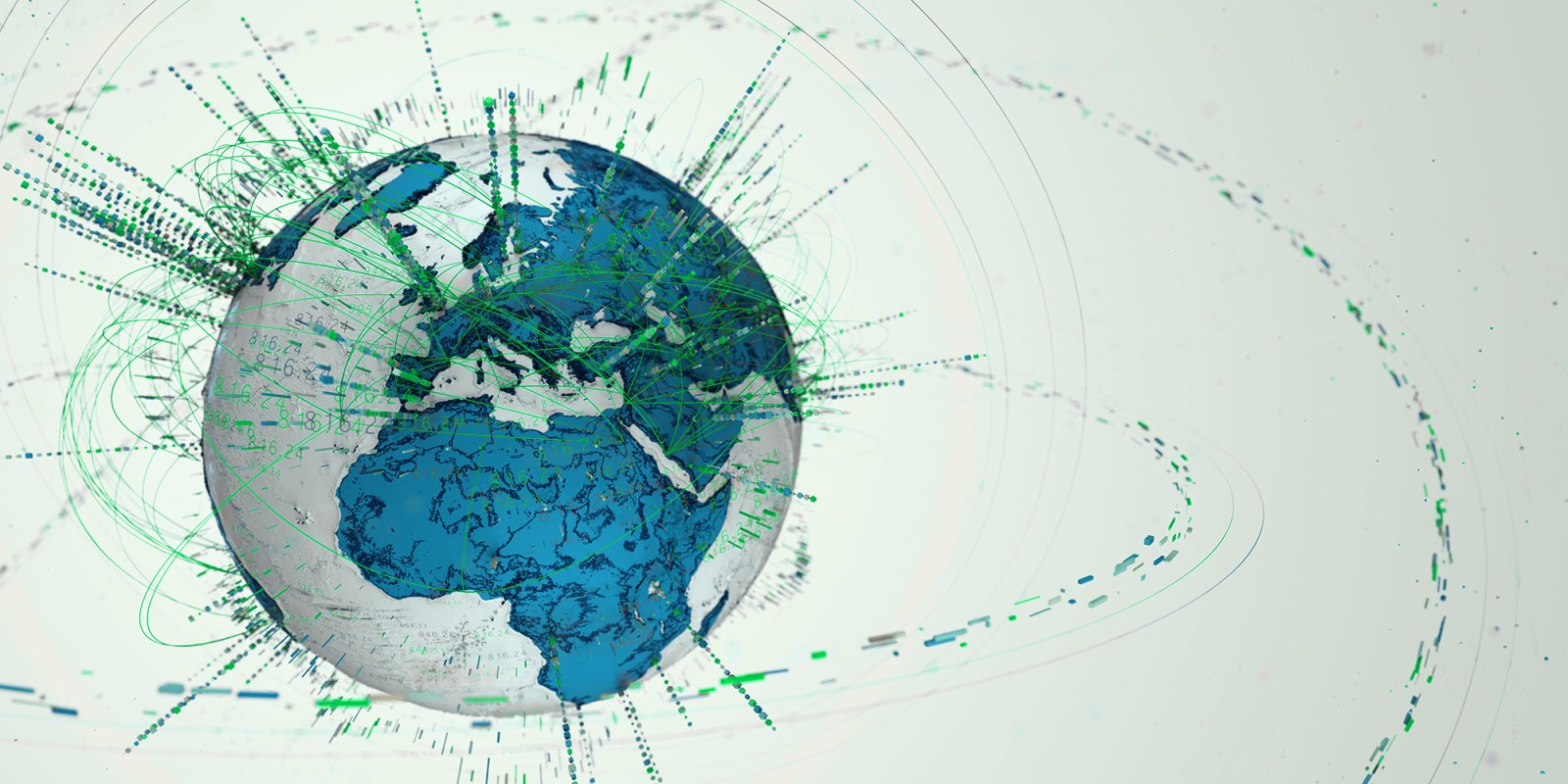 Countries on the African continent and across the world are looking to revitalise and rebuild their economies in the post-pandemic world. A critical way for South Africa to pursue this objective is by adopting a long-term green recovery strategy based on cleaner and more sustainable forms of energy. Green hydrogen, in particular, could be key to securing South Africa’s place in a post-normal world.

Moderate estimates indicate that the country has the potential to be an important player in the green hydrogen economy (GHE) and could secure 10% of the global export market share. South Africa is endowed with abundant renewable energy resources for both onshore and offshore power generation. It is also possible to generate significantly more electricity from wind and solar PV energy than is needed by the country, even when considering spatial exclusion zones.

The presence of hydrogen in South Africa’s energy mix is not new. Sasol has been producing hydrogen-rich gas from coal to produce liquid fuels for decades. However, opportunities for South Africa lie in innovating, cleaning and decarbonising hydrogen use.

Green hydrogen is produced from water by renewables-powered electrolysis, with water being the only by-product irrespective of how the gas is used. In addition to optimal environmental conditions for renewable energy generation, South Africa is also well positioned to pursue green hydrogen technology due to its vast reserves of platinum group metals (PGMs). PGMs are critical as they are used in proton exchange membrane electrolysers needed to produce green hydrogen and hydrogen fuel cells in electric vehicles.

Hydrogen fuel cells can generate power and provide heating in a wide range of industrial, agricultural, commercial and residential applications. Countries such as Japan and Korea, as well as parts of Europe, have limited resources to competitively produce green hydrogen powerfuels and are likely to import them from potential producers such as South Africa.

A recent report by PwC South Africa highlighted the immense potential of the GHE to create long-term jobs and open the market for substantial investment. If harnessed effectively, the GHE would help South Africa secure its domestic energy supply, while also driving economic growth through the export of green hydrogen powerfuels and technology applications to European and Asian markets. Solid investments in a post-pandemic green recovery through renewable energy generation and policy regulation could accelerate South Africa’s economic recovery.

Covid-19 has dramatically exacerbated South Africa’s socioeconomic malaise, with the unemployment rate rising to 32.5% in the last quarter of 2020. There is growing evidence that South Africa can significantly boost employment along the renewable energy value chain, including the GHE.

A 2019 study by the Council for Scientific and Industrial Research and the Germany-based Institute for Advanced Sustainability Studies estimates that up to 1.6 million jobs can be created in South Africa through energy sector transformation by 2050. Existing government strategies such as the Renewable Energy Independent Power Producer Procurement Programme have already demonstrated the potential for localised job creation through the green economy in South Africa, with close to 40,000 job-years created in early 2019.

However, the majority of these new jobs are expected to be categorised as skilled, requiring either university education or vocational training. Given the estimation that one third of Technical and Vocational Education and Training (TVET) graduates in South Africa are unemployed, there is clearly a critical skills gap between industry demands and the public college offering.

The importance of aligning the country’s TVET college system with real industry needs and opportunities to improve labour absorption in the future green economy cannot be overstated; specifically in offering the right qualifications and turning out enough graduates for every hydrogen fuel cell technology application and sector-specific skills requirement.

Sectoral job opportunities in the future GHE for skilled graduates are expected to range from operations, maintenance, management of PGM mining, refining and beneficiation, transportation, construction, to industrial manufacturing. A sectoral alignment with industry-specific requirements will also facilitate a just labour transition, where potential job losses in the traditional coal mining industry, for example, are mitigated through the upskilling, retraining and onboarding of workers in the green economy.

A key priority for South Africa’s Department of Science and Innovation (DSI) is to grow demand for the GHE, while simultaneously ensuring a jobs pipeline to secure a just energy and just labour transition. Climate commitments through domestic policies such as the 2019 Integrated Resource Plan, the South African Renewable Energy Masterplan and the Hydrogen Society Roadmap (the latter two are currently in development) —  and through international conventions such as the Paris Agreement —  echo this urgency.

As we accelerate towards the climate emergency amid the backdrop of a global pandemic and an ongoing energy and unemployment crisis in South Africa, it is important to imagine bold and hopeful futures that embrace systemic innovations to enable a just transition.

The government’s development of the aforementioned climate-focused policies signals strategic decision-making that will help the local hydrogen economy grow into a global and commercially attractive prospect.

The government has been germinating the seeds of the hydrogen economy since 2008 with the establishment of the Hydrogen South Africa (HYSA) programme. Given the recent announcement of plans for a platinum/hydrogen industrial cluster by the DSI, it is evident that the South African government recognises the country’s unique position to grow the hydrogen economy and our footprint in global value chain fuel cell markets while meeting domestic job creation needs.

The role of South Africa’s TVET system in ensuring both a sustainable energy and labour transition cannot be understated. The eagerly awaited finalisation of the Hydrogen Society Roadmap and South African Renewable Energy Masterplan will set the pace for the country’s creation of a sustainable workforce that is inclusive and green-growth oriented. DM