High noon for efforts to save Land Bank from collapse

High noon for efforts to save Land Bank from collapse 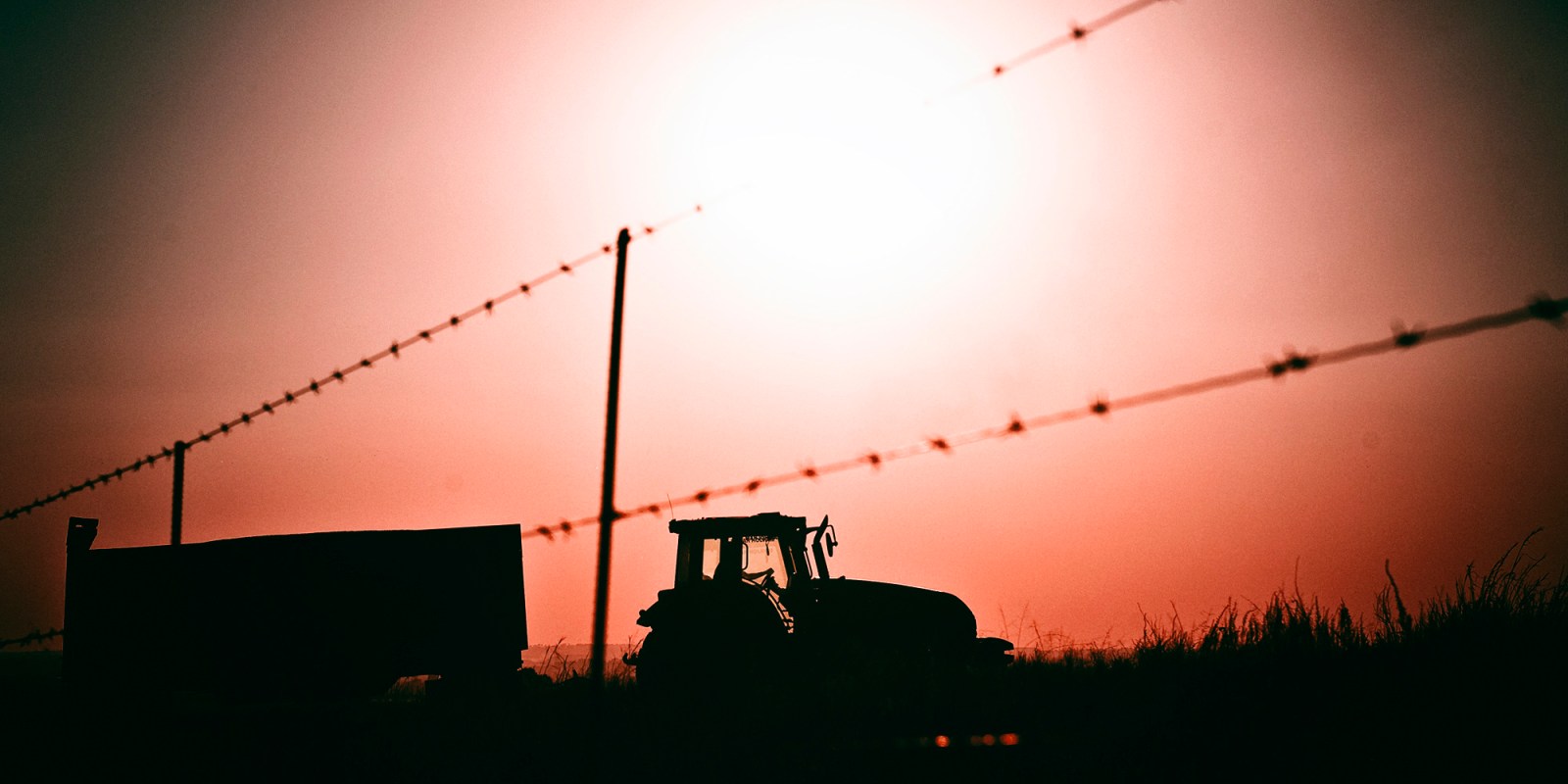 The century-old state-owned bank faces the threat of being wound up if a plan to restructure its more than R40bn debt load is not concluded by its lenders and the National Treasury by 31 March.

Land Bank officials are set to begin crisis meetings this week that could determine the fate of the struggling state-owned lender, which extends a large proportion of loans to emerging and established farmers.

The Land Bank’s management and board will be required to conclude an emergency agreement with its lenders by Wednesday, 31 March — one that details how its debt of more than R40-billion will be restructured and how its loss-making operations will be put on a sound footing.

The Land Bank’s problems came to a head in April 2020 when it defaulted on debt repayments to lenders, precipitating a financial crisis at a company that provides 28% of SA’s agricultural debt. The Land Bank had assets of R47.2-billion by December 2020, the large proportion of which, R34.5-billion, is loans to farmers and others involved in the agricultural value chain.

The Land Bank’s financial crisis has become so big that the century-old bank cannot afford to extend new loans to farmers, and only pays lenders the interest and not capital amounts owed. The Land Bank’s lenders include, among others, Futuregrowth Asset Management (the Old Mutual-owned fixed income specialist), and commercial banks FirstRand, Nedbank, Absa and Standard Chartered.

Lenders are exposed to the Land Bank’s debt through its domestic medium-term note (DMTN) programmes, one launched in 2010 and another in 2017. The DMTN programmes are publicly listed debt instruments — like a sophisticated credit card facility used by a company at its discretion — to fund operational activities. To raise money on the open market, a company would issue debt or notes to lenders with a promise of paying back the money with a fixed and floating interest rate at a later stage.

To cure the debt default event, lenders have been in talks with Land Bank officials and the government (its owner, represented by the National Treasury) for nearly a year to agree on a plan to restructure its smothering debt.

The talks also focused on lenders providing a financial lifeline to the Land Bank; lenders would, in principle, extend new funding to the company and roll over their existing debt repayments to a later period (a maximum period of five years), giving the bank breathing space to fix its operations.

But the year-long talks have come to nought, with some lenders accusing the Treasury and Land Bank of proposing unfavourable terms, including rolling over the repayment of debt over a five-year period, which is against the investment mandate of lenders, including Futuregrowth Asset Management.

Three versions of debt restructuring plans by the Treasury and Land Bank have also proposed, among other things, that the debt of lenders be repaid from the bank’s lending activities (or loan book) and not its balance sheet. The initial version of the plan didn’t offer lenders protection in exchange for throwing more money at the bank or extending repayment terms, as their monies owed wouldn’t be backed by full government guarantees, but partial ones (about 60%). The partial guarantee offer is now off the table as Treasury refused to extend additional guarantees to the Land Bank.

A guarantee is an agreement between lenders and the government (or the South African taxpayer) that the latter would pay any shortfall if a state-owned enterprise defaults on debt repayments. The government will only step in for debt that is guaranteed.  The majority of the existing loans to Land Bank are not government guaranteed. The third version of the debt restructuring plan – currently under discussion among the Land Bank and lenders –  indicates that the government plans to split the lending book into a commercial book and a developmental one.

Olga Constantatos, head of credit at Futuregrowth, is concerned about the Land Bank’s fate, saying time is running out to save the lender, with each of the three proposed plans failing to pass muster with lenders.

“Each successive proposition has trended toward both degrading lenders’ position and reducing the scope and sustainability of the Land Bank.

“Further, as analysts, we are not satisfied with the relatively weak and incomplete information provided to date — and on which we are being asked to make decisions — and it seems to us that there are some optimistic assumptions baked into the initial [Land Bank rescue] numbers,” said Constantatos in a note.

But the court suspended the repayment for 17 months or until 30 April 2022, on the condition that a debt restructuring agreement must be concluded by 31 March 2021. With lenders on a collision course with Treasury and Land Bank officials about the bank’s debt restructuring plan, it is likely that the 31 March 2021 deadline will not be met. If this happens, the Land Bank might be forced to immediately pay Standard Chartered its outstanding monies (more than R400-million) — funds that the bank doesn’t have as it faced a financial loss of R2.8-billion for the year ended 31 March 2020.

Failing to honour the payment would mean that Standard Chartered could begin a process to have the bank wound up — selling its assets to recover monies owed. The Land Bank wasn’t immediately available to comment when asked by Business Maverick whether it will meet the 31 March deadline for its debt restructuring plan. DM/BM

Story expanded to clarify the role of debtors.