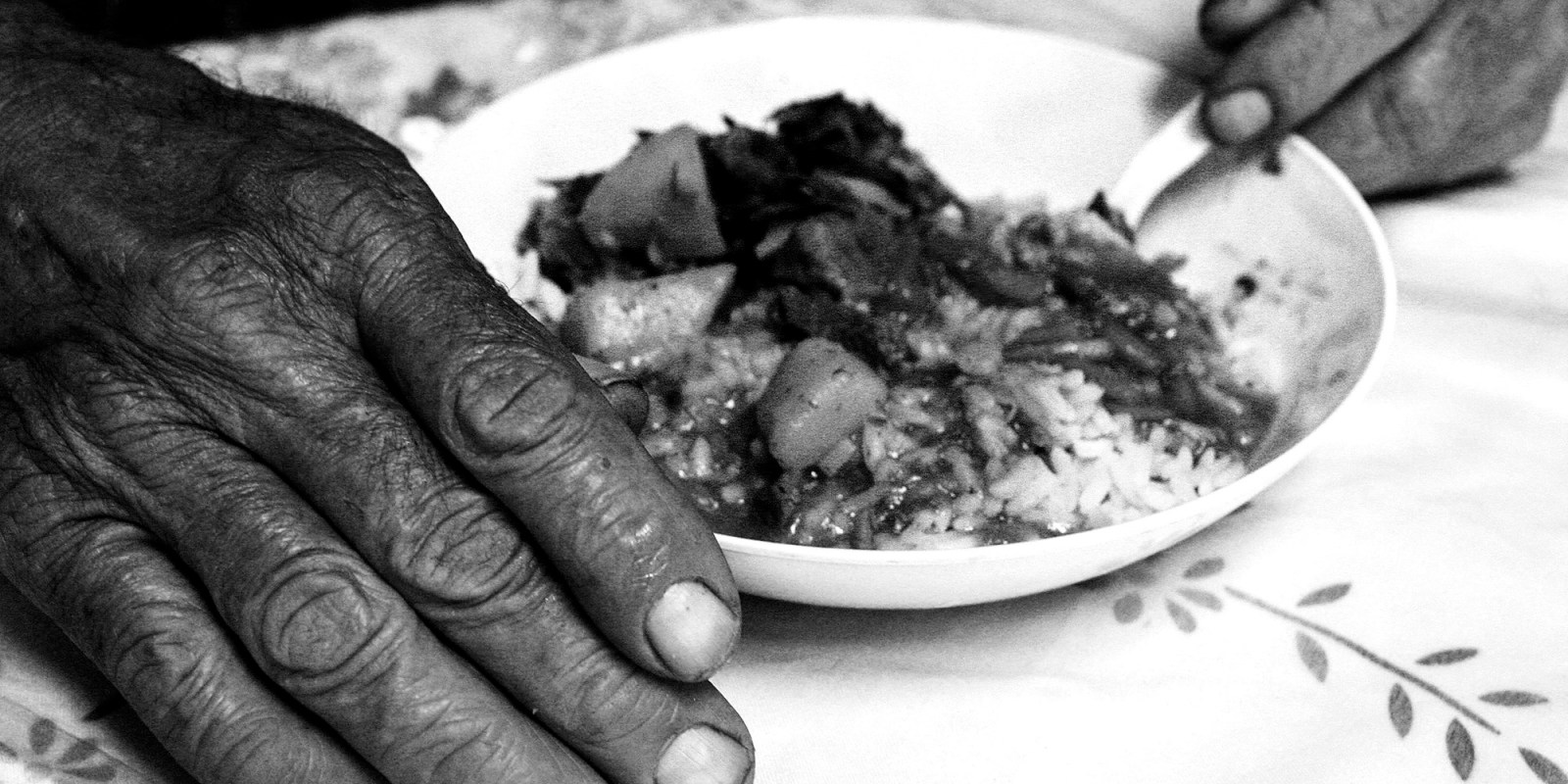 About 20 million South Africans go to bed hungry daily, while 10 million tons of food goes to landfill every year — the result of the government’s diffused and confused approach to our agri-food system. The country’s lack of a single authority, like a Ministry of Food that is responsible for managing the outcomes of the entire system, means the buck stops with no one. Meanwhile, the French model shows that even rudimentary legislative changes can deeply alter the situation.

It is difficult to say exactly how many South Africans go to sleep hungry every night.

But by extrapolating from various statistical sources, players in the food-rescue industry generally agree that it is about 30% of our population, or 20 million people. This is while, according to the World Wide Fund for Nature (WWF) 10 million tons of food —  enough to feed all these people three nutritious meals a day for more than a year —  goes to landfill in South Africa annually.

These numbers, which seem irreconcilable, make for uncomfortable and deeply frustrating reading. But what can we do about it?

There are many organisations in this country that, like ours, help to feed the nation’s hungry in various charitable ways. We do so because we feel that, faced with a catastrophe of these proportions, it is our duty to help, in whichever way we can, to get nutritious food to those who need it most.

There are critics who argue that this kind of charity, for all its noble intentions, creates dependence and ultimately deep indignity. There is some truth in this criticism. While food charity helps to avert mass, life-threatening starvation, it does not —  and cannot —  end hunger in the long run. Mass hunger will only cease when solutions are found to the systemic issues in the country’s food ecosystem, which are its root causes.

There are many such systemic issues. These include supply-chain inequities, pricing imbalances, and others. Perhaps the most important, however, is the government’s diffused approach to the problem of mass hunger.

Since 1994, the South African government has taken a laissez-faire approach to the agri-food system generally, allowing the market to dictate affairs with as little state intervention as possible. This has had many harmful consequences, including curtailed access to affordable, nutritious food for impoverished consumers.

In taking this hands-off approach, is the government being delinquent in its constitutional duties? Section 27(1)(b) of the Bill of Rights states that “everyone has the right to have access to sufficient food and water”. Crucially, Section 27(2) goes on to say that “the state must take reasonable legislative and other measures, within its available resources, to achieve the progressive realisation of this and other rights”.

This begs the question: is making a substantial difference to the hunger problem in South Africa within the state’s “available resources”? Well, in a country that has 20 to 30 million people in various degrees of food vulnerability, and 10 million tons of food going to waste every year, the answer is surely obvious.

Even the most ardent believers in a free market, looking at South Africa’s agri-food landscape, would see the need for government intervention to alleviate hunger. And the fact is that it would only take some rudimentary legislation to deeply alter the situation.

It is not necessary for the government to make “market-unfriendly” interventions, like monopoly-busting or the subsidisation of small producers, although these are the kind of challenging discussions that need to happen at some point. Even far less controversial legislation, such as that regarding food waste, can make a real difference.

One good example of how legislation has worked in this regard can be found in a comparison between the food-waste processes of large retailers in France and the UK. According to an article in the UK’s Independent newspaper in February 2021, Carrefour, the second-largest supermarket chain in France, donated 30,371 tons (72 million meals) to charity in 2020, which was more than all the UK supermarkets combined donated in the same period.

So then why does the status quo —  a diffused and confused approach that leaves literally millions hungry —  persist? It is either because those in power don’t care, or because they have a misplaced faith in systems that are failing. Either way, South Africa urgently needs appropriate government intervention to fight hunger.

According to the article, the main reason for this significant difference is that in the UK, making donations of surplus food is voluntary while in France “they use… a combination of carrot and stick, rewarding donations with generous tax breaks (this applies here to a certain extent) and imposing legislation that makes it illegal for larger supermarkets to dump surplus food —  imposing hefty fines if they don’t comply”.

South Africa already has an effective food-rescue system. Retailers, farmers, food manufacturers and others each play an important role in the process of diverting good food, which might otherwise have gone to waste, to NGOs that feed hungry people daily. The question: How much more food would be saved with government intervention?

This is not an easy question to answer, but the French model, and other similar legislative interventions, would surely, at the very least, lead to a meaningful improvement in the South African food-waste landscape, and a significant reduction in the number of hungry people.

The government must also be sure that its interventions, current and future, are appropriately designed and implemented.

Tracy Ledger, leading South African food activist, points out in her book An Empty Plate that the government does “allocate a lot of time, money and effort towards policies and programmes that aim to reduce hunger and improve nutrition… but most of these have failed to have even a moderate impact”.

Ledger says this failure is because the government misses the “big picture”. She says the fundamental problem is that there is no single government department or agency that is responsible for our agri-food system.

“Hunger and malnutrition are system outcomes,” she writes. “They do not occur in isolation. Instead, they are outcomes of the ways in which a particular agri-food system is constructed and how it is governed. If you do not have a single authority —  like a Ministry of Food —  that is responsible for managing the outcomes of the entire agri-food system, it is very likely that the big picture —  that is, the workings of the entire system —  will go unnoticed.”

Ledger’s observations are particularly resonant in our national context, where food-security management, as she notes, is spread out among no fewer than four separate national government departments —  agriculture, forestry and fisheries; health; social development; and rural development and land reform. The buck stops with no one, and the results are inefficiency and ongoing neglect of the single greatest crisis facing this country: mass hunger.

So then why does the status quo —  a diffused and confused approach that leaves literally millions hungry —  persist? It is either because those in power don’t care, or because they have a misplaced faith in systems that are failing. Either way, South Africa urgently needs appropriate government intervention to fight hunger.

Whether the government has the political will to make such an intervention is anybody’s guess. In the meantime, we who act in this space —  and all South Africans who have enough to eat —  must remember that mass hunger is a symptom of a broken and mismanaged system. Certainly, we should work together to feed the hungry.

But, because charity on its own can go only so far, it is vital that we also collaborate to influence the government to fulfil its constitutional promise that every South African has access to sufficient food. DM/MC

Alan Browde is the CEO of leading food-rescue organisation SA Harvest. In 2021 it delivered four million nutritious meals to 70 beneficiary organisations countrywide and is involved in several projects aimed at empowering food-vulnerable people through entrepreneurship.