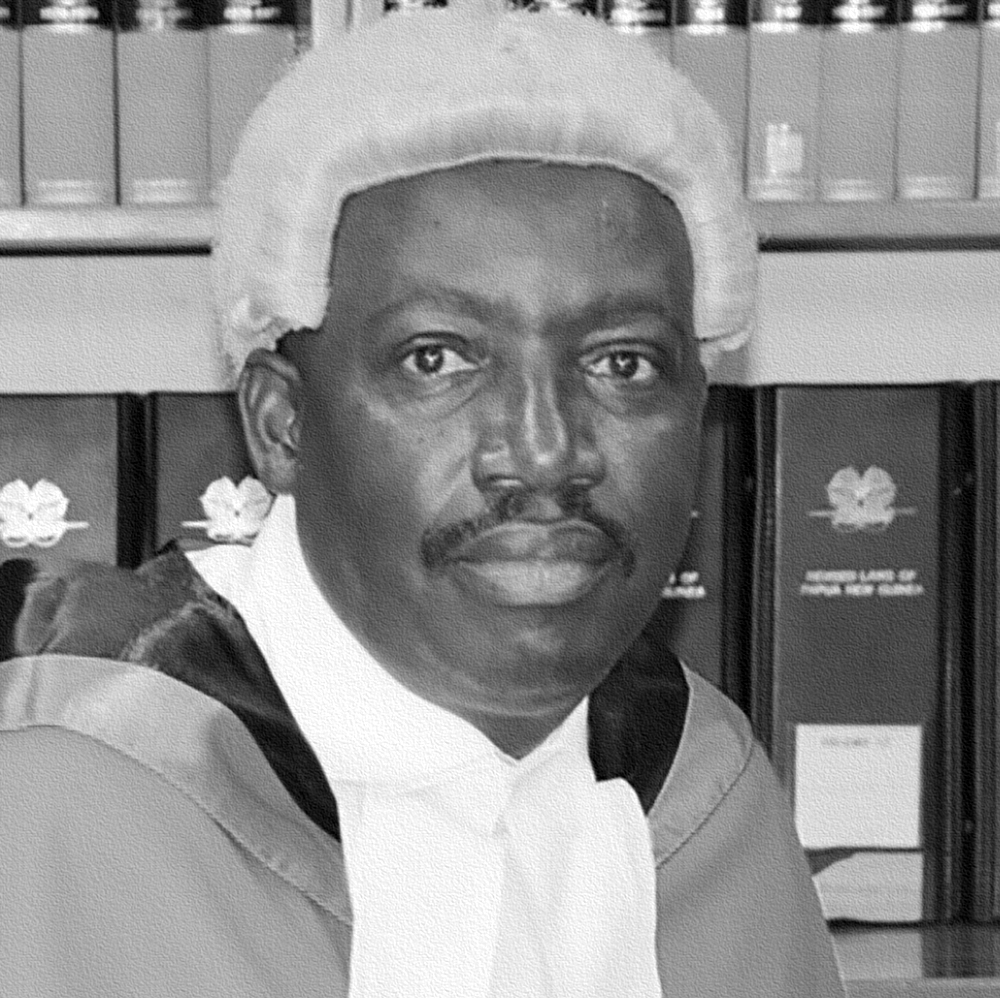 The widely acclaimed Justice Professor Oagile Bethuel Key Dingake has implored legislative functionaries in the SADC to ensure parliamentary oversight and scrutiny, democratic accountability, transparency and legitimacy in the legislative process amid Covid-19.

Dingake is a former judge of the High Court of Botswana, former judge of the Supreme and National Courts of Papua New Guinea and now judge of the Court of Appeal in Seychelles. He made the call in a virtual address to clerks of national parliaments affiliated to the Southern African Development Community (SADC) Parliamentary Forum on 5 March 2021. The clerks had gathered to share lessons on the impact of Covid-19 pandemic and the role of parliaments in responding to national disasters.

The outspoken judge also called for “observance of the rule of law, evidence-based lawmaking, the principles of rational lawmaking, scientific literacy of lawmakers, proper separation of powers, and respect for human rights and the constitutional order”.

He reminded his audience that “the duty of parliamentary clerks is to assist parliament, its officers and members of parliament to fulfil their constitutional and representative functions by rendering non-partisan, enlightened and authoritative procedural advice and guidance” during national disasters.

He noted that while it may be acceptable for national governments to take necessary drastic measures in response to extraordinary and existential crises “under international human rights law, which most countries have adopted, everyone has the right to the highest attainable standard of physical and mental health”.

However, the raging pandemic had exposed strengths and weaknesses of legislatures and legislative procedures in the SADC region and beyond. Bad examples were manifested in “magnified, knee-jerk legal reactions, executive dominance, lack of parliamentary oversight, poor democratic input, populist rather than effective laws, ignorance of science and a general disregard for the proper constitutional order”.

These tendencies may be explained by the presence of “democratic culture or absence thereof – including fidelity to the rule of law”. Instead, “in times of national crisis we need the rule of law most – a legislative branch that does not forgo its oversight role”.

Quoting United Nations Secretary-General António Guterres, Dingake emphasised that while the pandemic affect “several fundamental rights” it is important to note that “human rights are key in shaping the pandemic response, both for the public health emergency and the broader impact on people’s lives and livelihoods”.

He emphasised that despite the extraordinary circumstances of national disasters and responses to them, “international human rights law guarantees everyone the right to the highest attainable standard of health and obligates governments to take steps to prevent threats to public health and to provide medical care to those who need it”.

The legal expert also argued that human rights law requires that restrictions instituted during existential crises be “reasonably justifiable in a democratic society, based on scientific evidence and neither arbitrary nor discriminatory in application, of limited duration, respectful of human dignity, subject to review, and proportionate to achieve the objective”.

Furthermore, the Siracusa Principles adopted by the UN Economic and Social Council in 1984, and UN Human Rights Committee’s general comments on states of emergency and freedom of movement, “permit governments to restrict rights in so far as such restrictions may be necessary or reasonably justifiable in a democratic society”.

Based on these principles, Dingake emphasised the need to limit the duration of national emergency measures and ensure that any restrictions of rights must not disadvantage “specific populations or marginalised groups” or “abused to target particular groups, minorities, or individuals”.

He gave the example of countries and governments that “failed to uphold the right to freedom of expression, taking actions against journalists and protesters in a manner that is high-handed, disproportionate and plainly unlawful”.

Periods of national disasters tended to allow the executive and medical-scientific experts to assume more powerful roles at the expense of the legislature, with the former transforming from a source of “decision-making input into decision-maker”.

Dingake said that since “slowing down or stopping the spread of Covid-19 requires measures that have a profound impact on the lives of citizens, the economy and society as a whole… more and not less parliamentary scrutiny” is required.

He underscored that, “in times of crisis, parliaments have a duty to ensure that all measures taken result in enhanced protection and support of every person – especially the most vulnerable”. DM/MC

Moses Magadza is a winner of the SADC Media Award (2008), a freelance journalist and a PhD student with research interests in framing of key populations by the media. He is based in Windhoek, Namibia.