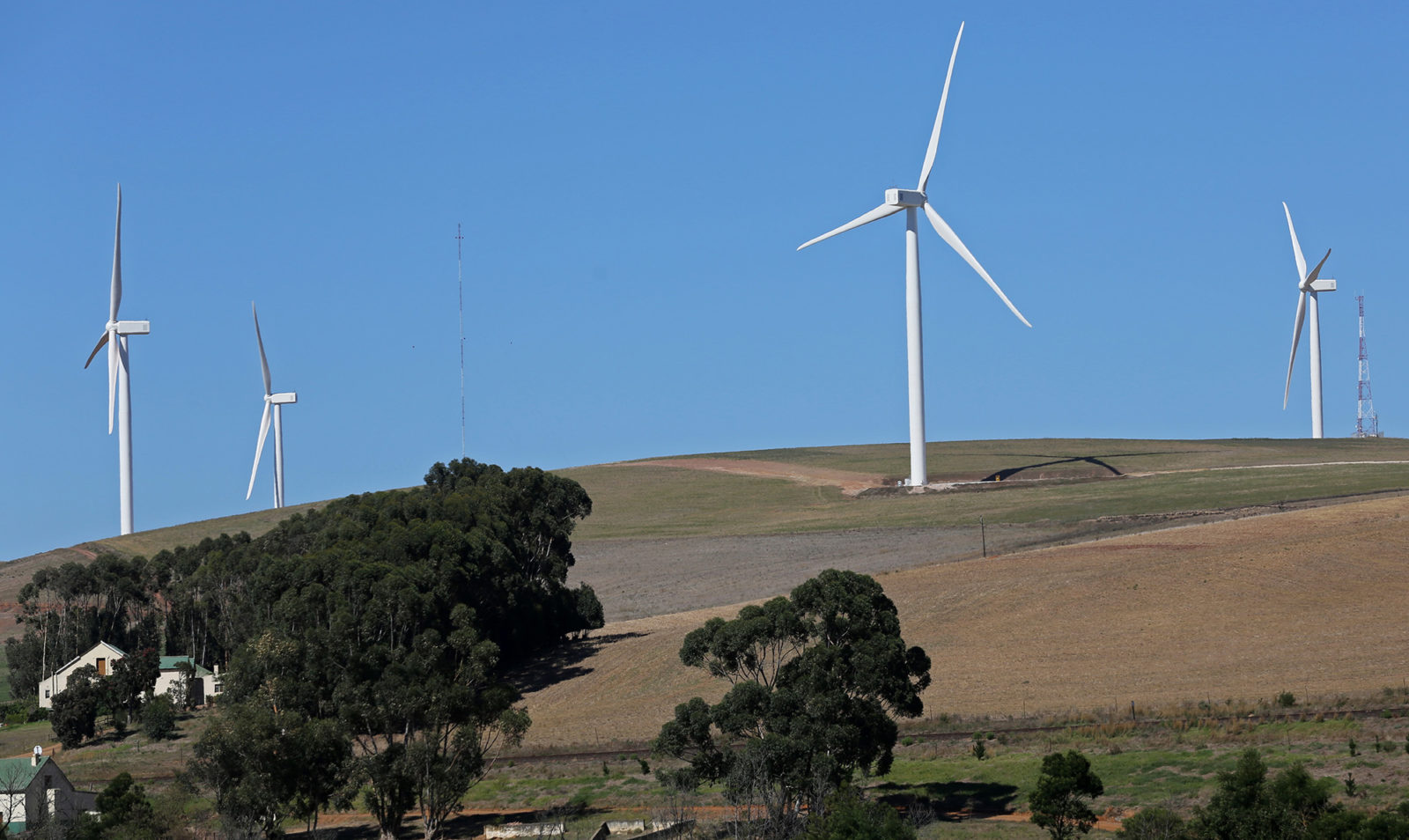 This is the first in a series of three interviews that explore the rationale, outcomes and details of the Risk Mitigation Independent Power Producer Procurement (RMIPPP) Programme.

In this interview, Chris Yelland seeks to clarify some of the contractual arrangements applicable to all the RMIPPP projects, with Department of Mineral Resources and Energy Deputy Director-General Jacob Mbele, and IPP Office Acting Chief Operating Officer Maduna Ngobeni.

On the timelines for financial closure and power to the grid

Obviously, one always has to look at the reasons for not meeting the contractually required dates. For example, is it a force majeure situation or not? Did the Covid-19 pandemic delay things? Was everything ready on our side? Was Eskom ready with the grid infrastructure and lines to evacuate the power?

Of course, the economy and electricity customers will suffer if the power is not delivered on time, and this needs to be appreciated. Furthermore, there are entities who did not bid because they felt they would not be in a position to meet the tight timelines.

So, the justifiable interests of South Africa, the procurer, off-taker, customers and end-users have to be balanced with those of the preferred bidders, and one cannot simply give unwarranted additional time to reach financial closure or commercial operation. These things get considered looking at the project as a whole, but most of the risk lies with the bidder.

On the hurdles to meeting financial closure by 31 July 2021

Before reaching financial closure, what other hurdles are required to be crossed by preferred bidders? For example, do the preferred bidders have exemption by the Department of Trade, Industry and Competition from the local content requirements of the RMIPPP procurement process yet? Do they have final environmental impact assessments and climate change studies that are not subject to appeal? Do the power-ship projects have all the required permissions from the Port Authorities to moor the power-ships and associated fuel storage and regasification plants for 20 years?

Maduna Ngobeni: Yes, there are certainly several things that need to be attended to in order to reach financial closure. But obviously, for most of these, it is the preferred bidders’ risk and responsibility. We know of and are involved in a few issues. But there is a whole lot more that the bidders need to do, in which we do not get involved. The preferred bidders have to manage these to make sure they bring their projects to fruition.

You mentioned environmental authorisations and climate change impact studies, and whether there may be any appeals in respect of these. What we required from a bidding point of view was a scoping report, and that is what we received. Regarding applications for actual environmental authorisation, I would assume that the preferred bidders have already started and are busy with these things, because it is their responsibility to make sure these are sorted out.

Other requirements include authorisation from the Port Authorities, as you mention, as well as generation licences from Nersa [National Energy Regulator of South Africa]. It is the responsibility of the preferred bidders to sort out these things. There are risks, and the preferred bidders need to manage them. We told them what is needed for them to be eligible for the licensing of their works for the duration of the PPA. They know this, and I presume they are working on it.

We don’t necessarily really get involved in worrying about appeals and things that are the responsibility and within the control of the preferred bidders at this point.

On government guarantees for the RMIPPP projects

Minister Mantashe has previously indicated that the provision of government guarantees in respect of funding of future IPP projects beyond Bid Window 4 of the REIPPP [Renewable Energy Independent Power Producer] Programme was problematic in light of the fiscal constraints of government and South Africa. Do any of the projects announced for the RMIPPP Programme and/or their PPAs with Eskom require any government guarantees, and if so, please can you detail the extent and nature of these?

Jacob Mbele: Chris, this is the easiest question so far today!

As you know, Eskom is the buyer of the energy. We had discussions with National Treasury, and to ensure certainty to investors, it was agreed to continue the same government support regime that we had for Bid Windows 1 to 4 of the Renewable Energy IPP Procurement Programme.

Yes, there are discussions in respect of what may be required for future bid windows in implementing the Integrated Resource Plan, IRP 2019, and how can we deal with government guarantees differently.

But, for the RMIPPP Programme specifically, it has the same setup as for Bid Windows 1 to 4 of the REIPPP Programme.

The RMIPPP Programme was meant to be an emergency procurement with quick delivery and short duration of about five years. Why has it taken so long to procure this emergency power? Why are you now proceeding with 20-year PPAs [power purchase agreements] with IPPs [independent power producers] involving gas-to-power, wind, solar PV [photovoltaic] and battery energy storage, including imported power-ships moored in South African harbours for 20 years fuelled by imported LNG, which appears to be some kind of a world record for emergency power? Would it not have been better to simply implement the IRP [Integrated Resource Plan]?

Jacob Mbele: Firstly, may I say that gas is in the IRP, battery storage is in the IRP, renewables are in the IRP, and, so far, we are procuring exactly these things. From the beginning, we said the RMIPPP Programme must align with the direction of the IRP 2019, and we believe, to some extent, it has done this.

The 2,000MW of the RMIPPP Programme is to help close the generation capacity gap identified in IRP 2019. The IRP decision talks to lead-time. It is an emergency in the sense that we are looking at projects that can come online in the shortest possible time. So, I guess it is how we use the word “emergency”. That is why, even in the naming, we call it “risk mitigation”. We did not call it an “emergency programme” because we realised that the word “emergency” was causing confusion in the market.

The question of how long to contract for is not a function of the fact that you’ve got a gap today – it is a function of what you are willing to pay. If we were to contract the capacity that we have procured now over a five-year period, we know what would happen. Those PV, wind and battery storage projects would probably come in at three to four times the tariff that we have currently been offered.

It is different for the Eskom Short-Term Power Purchase Programme. Those projects already exist, and the capacity has been built. So, the sellers are willing to contract at low cost for three to five years because the plant is probably paid off, or they are selling power when they do not need it themselves.

You ask the question, why has it taken so long?

It has taken this long because we had to engage extensively upfront on the specification with the Eskom System Operator. We even had to involve the Regulator, because of the different views on the characteristics and nature of the capacity gap.

I have to say, Eskom made compromises. In some instances, they had very hard positions, such that if they had stuck with them, we would not have the RMIPPP Programme today. So, we had to have those discussions.

For me, that is why it took the time it did for the RMIPPP Programme to get off the ground. DM