Nigeria’s border closures fail to stop the tide of smuggling 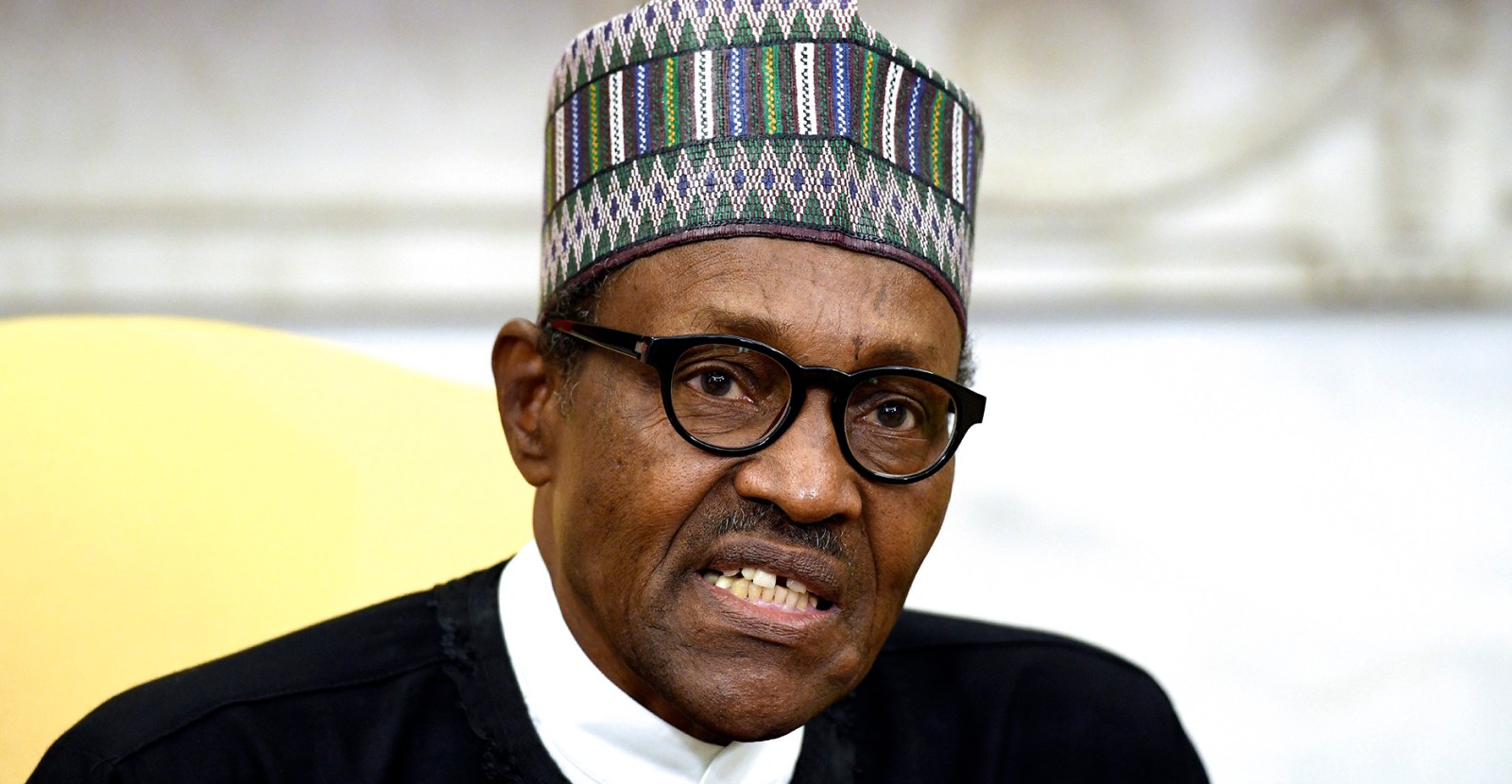 Nigeria’s president Muhammadu Buhari lamented an increase in smuggling since the partial reopening of the country's borders. (Photo by Olivier Douliery-Pool/Getty Images)

The continued cross-border smuggling raises questions about the strategy’s effectiveness and the real reasons behind it.

In August 2019, Nigeria closed its land borders with neighbouring Benin, Cameroon, Chad and Niger. While people were allowed to pass through, the movement of goods was blocked.

The objective, Nigerian officials said, was to stem the smuggling of goods, particularly rice. Yet the phenomenon hasn’t stopped since the closure, raising questions about the measure’s effectiveness and the actual reasons for the decision.

Nigeria announced a partial reopening of its land borders on 16 December 2020 and has allowed passage by light vehicles and pedestrians only since January. Taking the issue to a higher level, Benin and Nigeria’s leaders met in Abuja in January, but the position remained unchanged. A bilateral meeting between Ghana and Nigeria on the sidelines of the UK-Africa Investment Summit in January 2020 also failed to shift Nigeria’s stance.

At the Abuja meeting, Nigeria’s president Muhammadu Buhari lamented an increase in smuggling since the partial reopening. His Beninese counterpart Patrice Talon proposed stationing Nigerian police and customs officers at Benin’s Autonomous Port of Cotonou to inspect exports to Nigeria. The two countries agreed to establish a working group to oversee the implementation of Talon’s proposal which could take place by June 2021.

The closure invokes memories of the same measure imposed in 1984 by then military ruler Buhari. It highlights a preference for protectionist economic policies as a way of boosting growth and reducing unemployment.

Diplomats interviewed by the Institute for Security Studies (ISS) attributed the 2019 closure to Nigeria’s concerns about the short-term impact of the African Continental Free Trade Area (AfCFTA) agreement. The country was very late in ratifying the trade deal, doing so in December 2020, just one month before it entered into force in January 2021.

Nigeria anticipated that the agreement would further open its market, the largest in West Africa, to external businesses, including those in neighbouring countries. Industrial production of rice and maize in Nigeria is unorganised and weak, raising concerns that AfCFTA would allow other suppliers to capture much of the Nigerian and regional markets. The free trade area doesn’t provide a mechanism for regulating informal cross-border trade, which smugglers often exploit.

There needed to be a short-term measure to prevent local industrial players from losing out to external competitors. Nigeria apparently expected the closure to strengthen its industries and position it for exports in West Africa.

Trade officials interviewed by the ISS said the closure had probably resulted in new smuggling routes as illicit dealers are determined to move their goods across borders. They acknowledged, however, that products – including rice – are likely to have been smuggled in smaller consignments given the difficulty of driving heavy duty trucks through alternate routes. Already, informal trading via unapproved routes is a long-standing economic practice in local communities.

The Benin-Nigeria border’s porosity, with numerous informal routes beyond the reach of customs and immigration officials on both sides, enables individuals and networks to smuggle goods without detection. The border is over 780km long and often passes through thick forests and rivers that provide cover for smugglers.

ISS research reveals instances where goods were smuggled at night using unapproved Benin-Nigeria routes. Local communities, taxi and motorbike riders, small boats and border officials help the illicit trade. Smugglers pay off the officials depending on the size of the consignments and the assistance they provide.

Many of the movements occur around the Okpara River and forest areas in the Borgou Department of Benin, the Porto-Novo Lagoon in Benin to Badagry in Nigeria, and the swampy areas in Benin’s Ouémé Department.

Deep socio-economic ties between communities on both sides of the border, especially the Bariba, Fulani, Egun, Haoussa and Yoruba/Nago, enable smugglers to cross with ease. They are aided by familial relations, which blur nationalities.

Border communities also face major governance and developmental problems. The absence or weak presence of the state and the lack of economic opportunities make smuggling a useful source of livelihoods.

Differences in fiscal policies, prices of goods and product preference also underpin smuggling in the region. Some products such as rice, oil and pasta are overtaxed in Nigeria compared to Benin and Togo. These items are imported into Benin and Togo at lower tax rates and then smuggled to Nigeria for sale.

Nigerians also prefer to source certain products from Benin where they cost less, such as Dutch wax-branded fabrics and second-hand vehicles. And customs clearance processes are easier in Benin than Nigeria, where procedures are cumbersome and time-consuming.

Rather than closing borders, Nigeria and its neighbours should invest in better border security and surveillance, and ensure the development and upliftment of border communities that rely on smuggling as a livelihood source. Doing so requires agreements between the countries concerned on investing in rural development, improving border security and intelligence sharing, tackling corruption among border officials and correcting economic policies that allow smuggling. DM