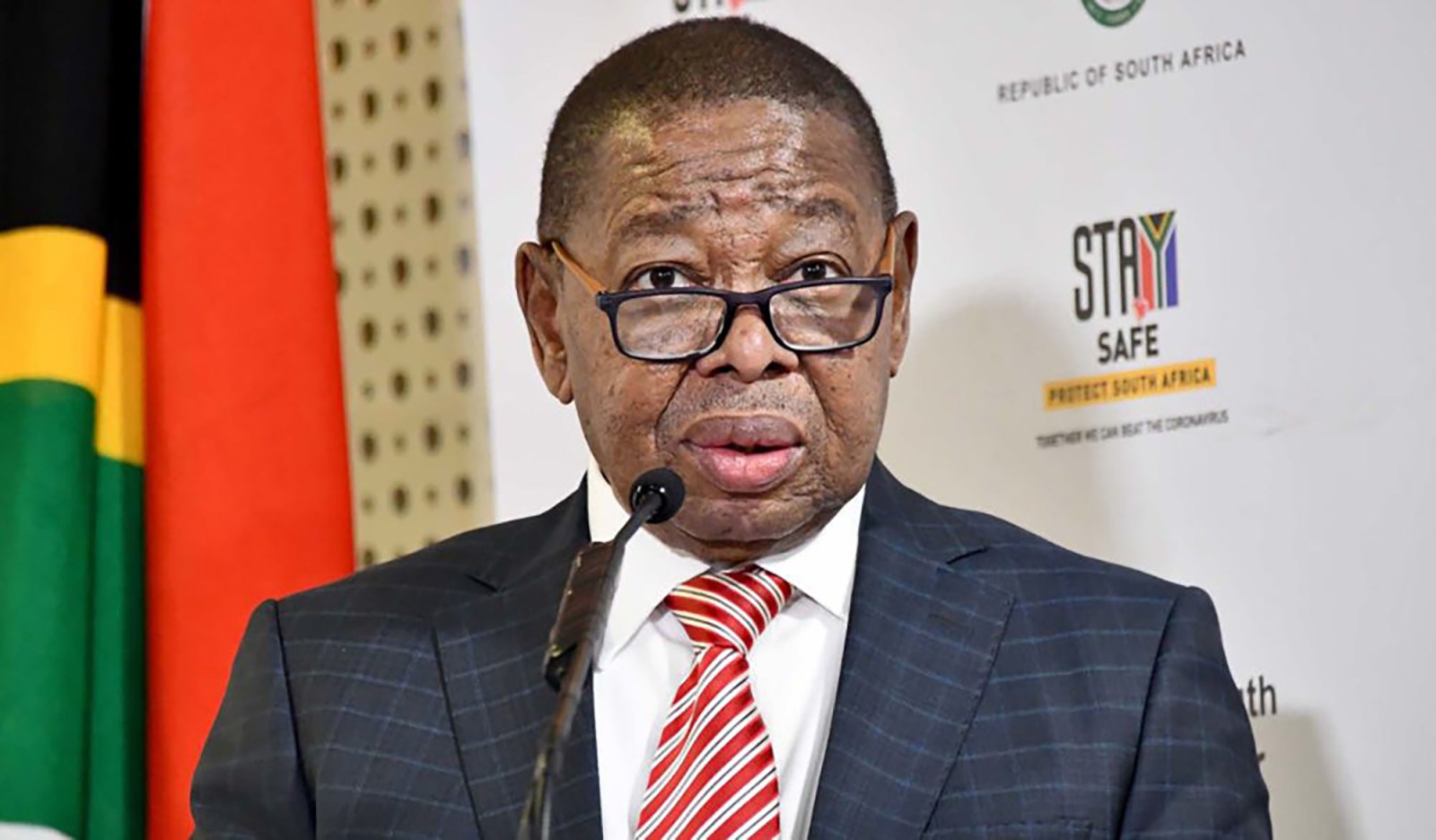 The Student Representative Council of Wits University wants Parliament to intervene in student leadership ‘victimisation’ by the university and to call for a meeting with the police to discuss how they act during student protests.

The Student Representative Council (SRC) of the University of the Witwatersrand (Wits) has, during an appearance before Parliament on Wednesday, 17 March, refuted some claims made by the university’s management.

Over the past week, protests have erupted at campuses across South Africa over issues of historical debt. There has been one death, in Braamfontein, Johannesburg, where a 35-year-old man was killed when police opened fire on unarmed students last Wednesday.

On Monday SAUS called for a national shutdown of all of South Africa’s 26 universities to protest against issues including student debt, financial exclusion and police brutality. However, Higher Education, Science and Innovation Minister Blade Nzimande has said the government has no capacity to support institutions to clear student debt.

On Wednesday Nzimande said there was good news: 67% of new applicants for the National Student Financial Aid Scheme (NSFAS) are also beneficiaries of the South African Social Security Agency. But on the bad side, the department was faced with serious budget cuts which had worsened with Covid-19.

Nzimande said the department “continued paying NSFAS allowances” even during Alert Levels 5, 4 and 3. However, the department was “never compensated” for the extended academic year, Nzimande claimed. During this period NSFAS reserves had been depleted.

But, in Parliament, the main focus of the day was Wits, where the current protests started.

Mfeka claimed that “the state and Wits killed the person”, in reference to Mthokozisi Ntumba, who was shot, allegedly by the police, during a protest last Wednesday. Four police officers have been charged with murder, attempted murder and defeating the ends of justice. Mfeka said that when Wits prevented students from protesting on campus the protests had moved to Braamfontein, where Ntumba was shot.

Mfeka said the higher education committee needed to tell Wits not to have police on campus as the police were intimidating and used scare tactics against students. He said 10 students had been arrested, but nobody was killed, and no buildings were damaged during the protests, “yet we have police brutality and sheer arrogance”.

Mfeka said the SRC recommended a meeting with the parliamentary police oversight committee and the higher education committee to discuss how police handle protests. The SRC also called for the police to stop using rubber bullets during protests and for Wits management to account for their handling of the protests and the “victimisation” of student leaders.

Wits management did not have a chance to respond to the claims made by Mfeka as the meeting was cut short. Nzimande had to leave the meeting early as he needed to prepare a brief to Cabinet on the situation in the higher education sector. Then his deputy, Buti Manamela, also had to leave early as the ministerial task team on higher education, which he leads, was due to meet.

The committee agreed that because Professor Ahmed Bawa, the CEO of Universities South Africa, also needed to attend the meeting on behalf of the group, and senior officials from higher education would not be present, the meeting would be adjourned to Tuesday 23 March.

SAUS said they would meet with Nzimande on Sunday 21 March to discuss a way forward. DM