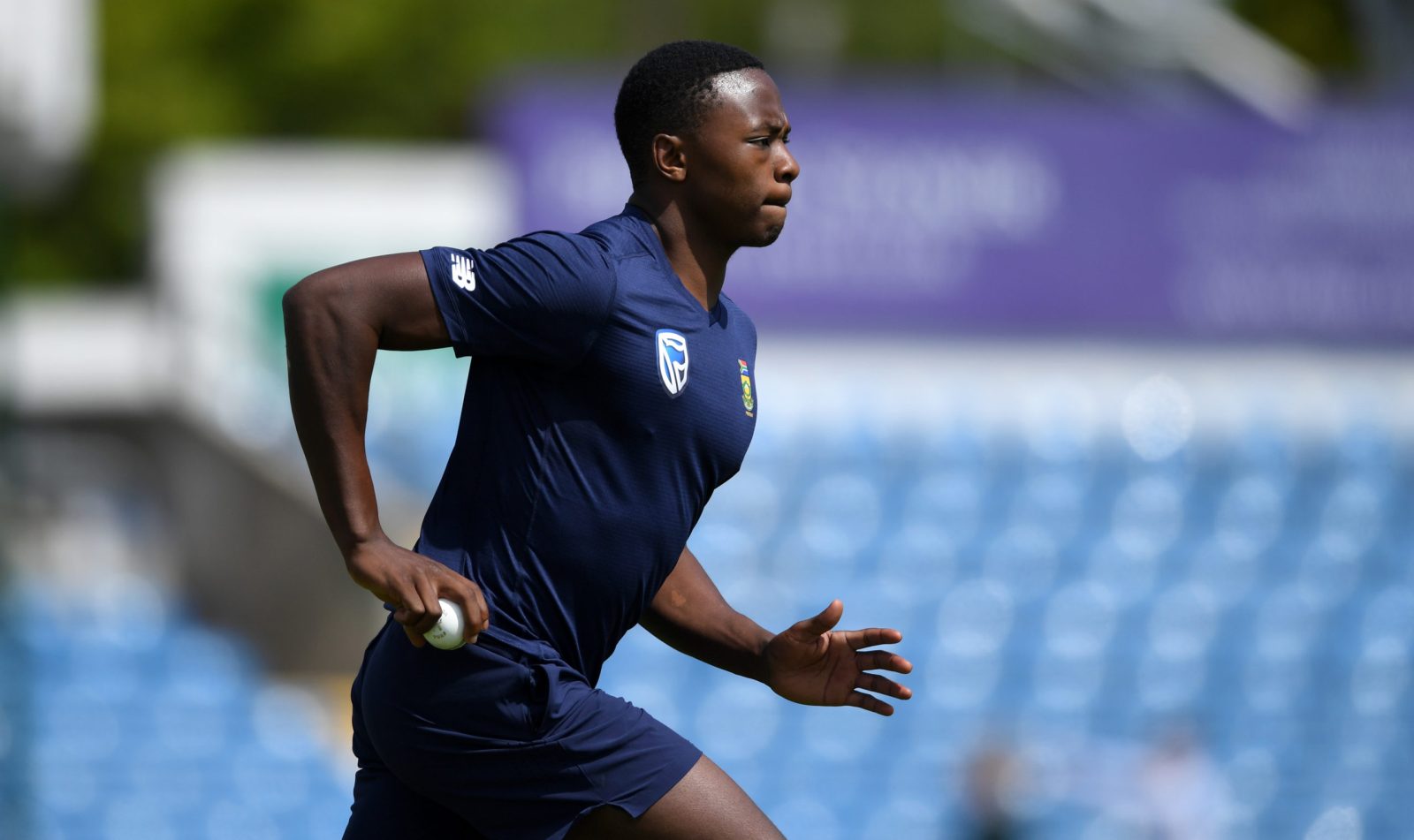 Cricket South Africa has given its blessing to several leading players to shun international Proteas commitments in favour of participating in the upcoming Indian Premier League.

In another sign of the power India wields in the world of cricket, several of South Africa’s leading players will cut short their Proteas duties against Pakistan to play in the Indian Premier League (IPL) next month.

Cricket South Africa (CSA) confirmed that it had come to an agreement with the Board of Control for Cricket in India (BCCI) over the release of five Proteas players for the world’s richest cricket tournament.

The members of the Proteas squad who will be released are fast bowlers Kagiso Rabada, Anrich Nortje and Lungi Ngidi, wicketkeeper/batsman Quinton de Kock and middle-order batsman David Miller.

The five players were not considered for the T20I series against Pakistan, which follows the One Day International (ODI) series in which they all feature, because it clashes with the IPL.

Former skipper Faf du Plessis is one of five other South Africans who will also travel to the IPL, but are not included in the ODI squad.

On the face of it, this seems like a massive slap in the face for the national team by some of its leading players, but the reality is that releases for the IPL have been written into contracts.

The memorandum of understanding (MOU) between CSA and the South African Cricketers’ Association has for years had a clause allowing for the release of players to the IPL.

The difference this year is that the block in the calendar reserved for the IPL overlaps with the coming ODIs and T20s against Pakistan, which have been pushed back because of Covid-19 disruptions.

It is also a sign that, given the parlous state of the game in South Africa, where governance issues have plunged the sport into one crisis after another, there is little CSA can do to stop its leading players chasing lucrative deals in the IPL. The MOU protects that right and there was little stomach to fight it.

If CSA chooses to play hardball with the players and attempts to block their participation in the IPL, it would almost certainly lead to a slew of international retirements as well as tension with the BCCI. Neither scenario is in CSA’s best interests at the moment.

The IPL and other growing T20 leagues globally are driving cricket’s economy and ambitious players who want to secure their financial futures cannot easily turn their back on them.

In the recent IPL auction, South African all-rounder Chris Morris, who is not in the Proteas squad, sold for R32-million. He pockets almost all of that fee. Fetching that kind of price once is life-changing, doing it three or four times leaves players very wealthy men at a relatively young age.

In this instance, the situation can also work in CSA’s favour despite the initial optics of players choosing an IPL contract over their country.

There is little doubt that with the world’s best players competing in the IPL over two months of intense competition, players benefit from the experience. The IPL has been a laboratory for innovation in world cricket and has massively changed the game over its 13-year existence — to such an extent that it has an impact on all forms of cricket in just about every country.

Audacious shots, bowlers learning and perfecting a wide array of deliveries and techniques and aggressive, positive mindsets have crossed the divide to Test and ODI cricket.

India’s Test team is set to compete for the World Test Championship after beating Australia away and England at home in recent months. Almost all their players have emerged from an IPL environment.

From a South African viewpoint, with two T20I World Cups to come in the next 18 months, having some leading players competing in the IPL will be more beneficial to the Proteas than a one-off series against Pakistan.

It also gives the Proteas’ selectors room to blood some new players at T20I level because of the space created by the absence of the likes of Rabada, Ngidi and De Kock.

Even Du Plessis, who was overlooked for the ODI squad against Pakistan, is still in the T20I equation for the Proteas and will use the IPL to further his cause. He is out of contract at CSA and is essentially a gun for hire. Freelance Faf has a good ring to it.

When Du Plessis retired from Test cricket after February’s tour to Pakistan, he made it clear his priority was white-ball cricket. The selectors know what Du Plessis brings and there was no point in selecting him for a few games against Pakistan when he will play at a higher level in the IPL.

“Because of this, my focus is shifting to this format and I want to play as much of it as possible around the world so that I can be the best player I can possibly be. I strongly believe that I have a lot to offer to the Proteas in this format. This does not mean that ODI cricket is no longer in the plans; I’m just making T20 cricket the priority in the short term.”

It’s now up to the South Africa selectors to choose him or not for the T20I World Cup in India later this year. They will no doubt be watching his IPL form closely.

Recently appointed white-ball skipper Temba Bavuma will see several new faces when the squad gathers before the Pakistan series shortly. There are 22 players in the ODI squad and 17 in the T20I squad. With Covid-19 bio-bubbles to contend with, squads have to be larger in case of someone contracting the virus.

Warriors all-rounder Wihan Lubbe and Titans fast bowler Lizaad Williams have both received their maiden call-ups to the Proteas. Lubbe has been included in the T20 squad while Williams has been named in both the ODI and T20 squads for the Pakistan series.

Sisanda Magala of the Lions has also received the nod for both squads, while Migael Pretorius of the Knights has been included in the T20 squad, both having previously been selected for various Proteas squads without being capped in a match.

The Cape Cobras’ Kyle Verreynne, who has represented the Proteas in the ODI format, returns to that squad and is also called up to the T20 team for the first time.

“We’re very excited about these two squads that we have selected for our home tour against Pakistan,” convenor of selectors Victor Mpitsang said.

“The ODI squad boasts the calibre of talent we have in South African cricket and I’m really excited to see how they go in the series. We have enough experience within that squad to provide a good challenge to Pakistan when they arrive on our shores.

“The T20 squad is also a good indication of our depth as a cricket nation, with the loss of some of the senior players to the IPL. We have a massive 18 months of T20I cricket coming up, with two ICC T20I World Cups for players to contest. We are looking forward to seeing what the new additions to the team will contribute to the Proteas’ system.” DM