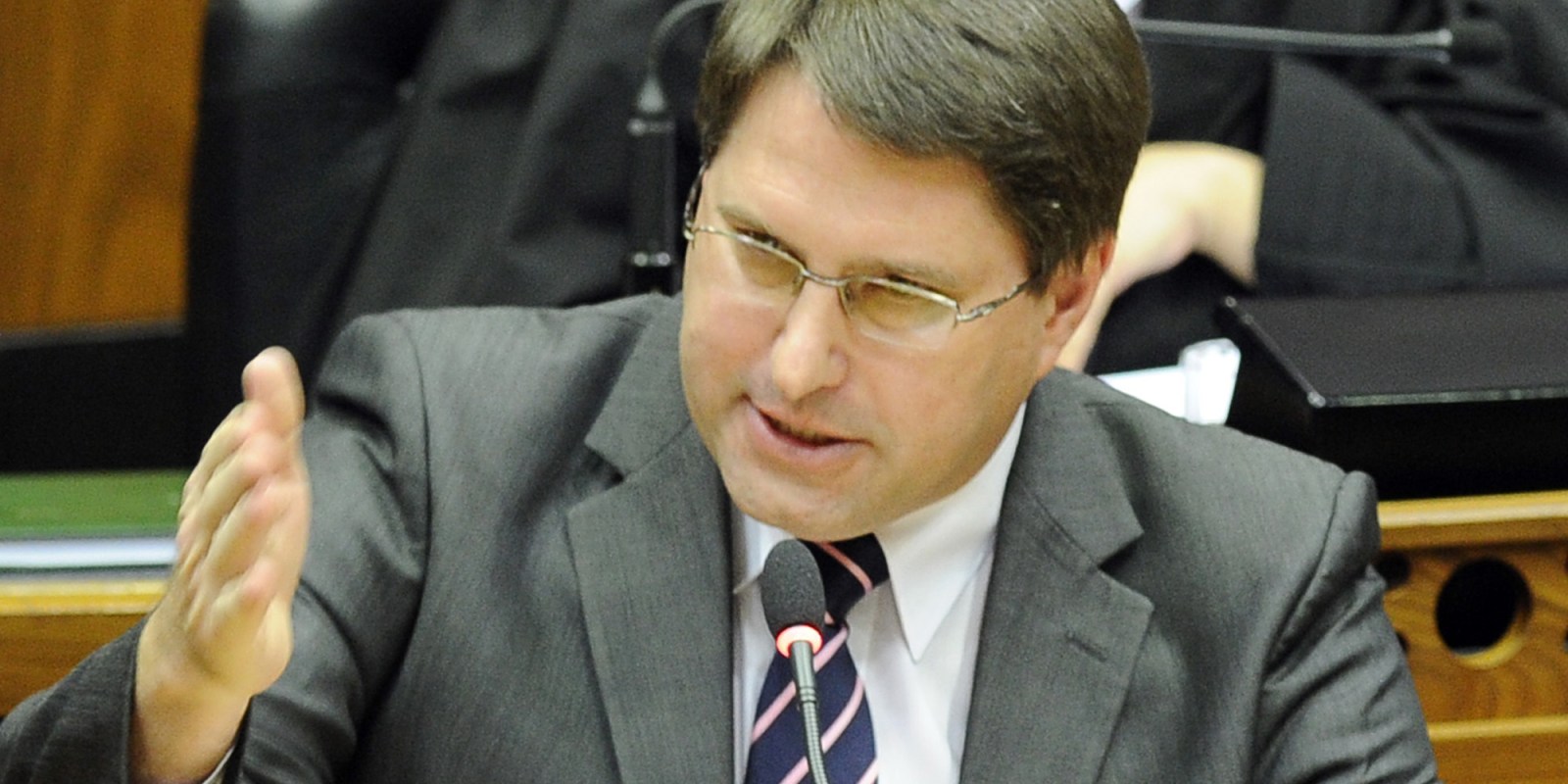 Eskom’s load shedding costs the province R75-million a day, per stage, says the Western Cape government. Now it says it will provide up to R60-million to municipalities to generate, procure and sell their own power.

“We know that load shedding costs the economy about R75-million per stage, per day, in the Western Cape,” said Maynier, describing Covid-19 as a “left hook” and load shedding as a “right hook” to the local economy, which “together often results in a knock-out blow that risks compromising economic recovery”.

Maynier said R48,8-million would be given over in the medium term, with an additional R20-million set aside in the provincial reserves for Merp.

Maynier described it as a “bold and ambitious project to support municipalities to generate, procure and sell their own power so that we can beat load shedding in the Western Cape”.

The candidate municipalities that will participate in the project are:

The province is also working with the City of Cape Town on Merp.

In January, Stellenbosch municipality announced it would conduct an investigation into the use and generation of alternative electricity energy supplies. This puts the municipality in the lead to potentially become the first in the country to be free of load shedding.

Late Tuesday, Eskom announced that load shedding would switch to Stage 1 on Wednesday morning and last until 5am Saturday.

Loadshedding will be reduced to Stage 1 from 05:00 on Wednesday and continue until 05:00 on Saturday as the power system is still severely constrained pic.twitter.com/V0LSjqKHDd

DA provincial spokesperson on finance, economic development and tourism, Deidré Baartman, who also chairs the legislature’s budget committee, said that “rolling blackouts remain with us as Eskom admits its electricity generation capacity will remain under pressure for the foreseeable future”.

Baartman said in a statement that the allocation of R60-million to six councils would see “the Western Cape become the first province to beat load shedding”.

During the budget committee meeting on Tuesday following Maynier’s speech, Baartman was heard saying that many committee members either left the budget deliberations meeting early or had joined late due to load shedding.

ANC spokesperson on finance, Nomi Nkondlo, told Daily Maverick the participation of municipalities in power generation was to be welcomed.

“The Western Cape government has been upbeat in its public speeches of both the premier and provincial minister of finance about working towards being ‘off Eskom’s grid’,” said Nkondlo.

“The [DA’s] announcement is replayed with little detail on actions, or progress to realise this commitment.”

Nkondlo said Maynier had been unable to answer questions around  qualifying criteria for municipalities to participate. “Already in 2019,  municipalities like Drakenstein had liquidity issues, and were overstretched with their borrowing for infrastructure projects that were not completed, and they had to apply for longer term payment arrangements that carry added interest,” she said.

Nkondlo also pointed to issues of transformation within the energy sector, adding that there was a demand for local content and production to create opportunities for new entrants,  “especially those who will contribute to the local economies and citizens’ empowerment to diversify the energy sector”.

Nkondlo said the ANC would ensure transparency and accountability in the project and its budget. DM