Saru in race to close deal as billions flow into rugby... 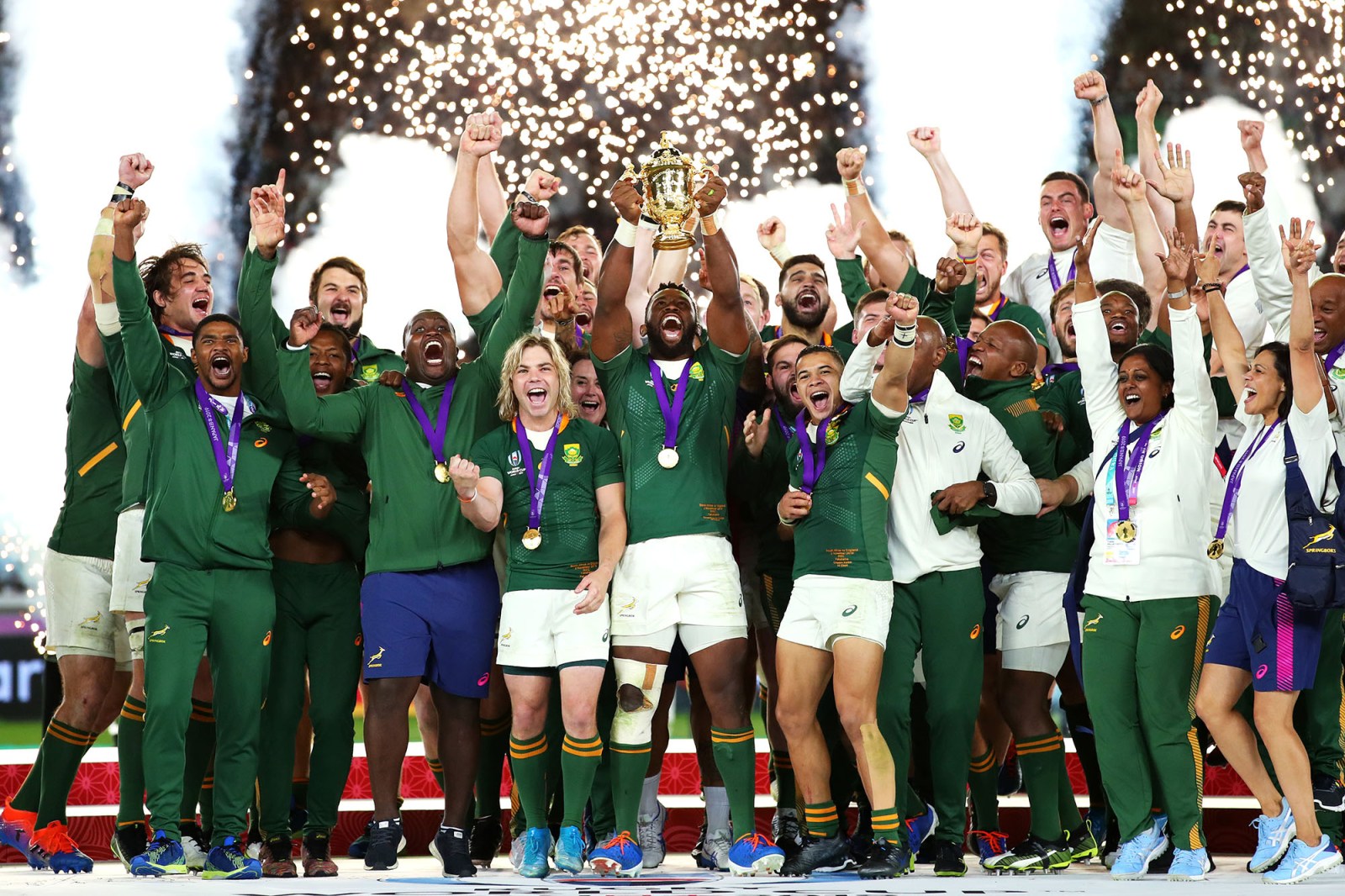 The powershift in rugby towards the northern hemisphere took a further leap forward this week with confirmation that the Six Nations had concluded a multibillion-rand equity sale.

“They [the northern hemisphere] have left us behind now.” That was the view of a well-placed source in South African rugby shortly after the news that the Six Nations had sold a 14.3% stake to private equity firm CVC Capital Partners for a reported £365-million.

It means a guaranteed cash injection of £95-million for the Rugby Football Union (RFU) over the next five years and about half that for the Welsh, Irish and Scottish rugby unions. France will also receive £95-million.

The Six Nations purchase was CVC Capital Partners’ third acquisition in European rugby along with portions in PRO14 (soon to be PRO16) and the English Premiership, in which it holds stakes of 28% and 27%, respectively.

“CVC’s expertise will help to grow rugby union through the evolution of improved competitions and events, and the growth of a more diverse fan base,” said Bill Sweeney, the RFU chief executive.

“CVC capital of around £95-million over the next five years will allow the RFU to invest in revenue-generating activity to continue to support the community and professional game for many years to come.”

SA Rugby Union (Saru) has been in talks with the Luxembourg-based CVC for months, but according to insiders still has some way to go towards concluding a deal for up to as much as a 20% stake in the union.

With South Africa’s leading four teams – the Bulls, Lions, Sharks and Stormers – about to enter PRO16, there is still a lot of paperwork to be concluded on that move before a separate CVC deal becomes a reality.

But it will happen, barring an unexpected breakdown of negotiations.

Aligning with the north, commercially at least, has been the chosen direction by SA Rugby, and there is good reason. The northern hemisphere (mainly through Six Nations) currently creates 64% of the global rugby industry’s commercial value. The ultimate goal for SA Rugby is to have the Springboks included in the Six Nations by 2024.

The pathway to that happening is by playing at club level in PRO Rugby, and then elevating that to European Cup competitions (the equivalent of football’s Champions League).

Equity buyouts are the future

SA Rugby chief executive Jurie Roux has made no secret of the fact that his organisation is actively seeking an equity partner, which has become more urgent owing to losses as a result of the Covid-19 pandemic.

New Zealand Rugby, for instance, is reportedly in advanced talks with the California-based buyout firm Silver Lake to sell a 15% stake in the All Blacks for $330-million. But that could be a ruse in its negotiations with CVC to drive up the price.

CVC’s goal is to capture all of rugby’s most valuable properties under one umbrella, and that has to include the All Blacks, so it can neatly package the broadcast rights to the sport for maximum commercial gain.

SA Rugby is hoping to conclude the CVC deal in the coming months while the Springboks are reigning world champions, which has a positive effect on the organisation’s value.

SA Rugby won’t be able to command a fee as high as the combined Six Nations, but its strategic realignment towards Europe has been driven by the need to attract a deep-pocketed equity partner.

At its last General Council meeting in late 2020, a future blueprint for SA Rugby was presented and it was quite clear that private funding was needed. The impact of the pandemic means that a cash injection in excess of R1-billion will repair some of the damage caused by Covid-19 and allow some financial sustainability in the medium term.

Plans have already been presented for a new nine-person board with an independent chairperson, four SA Rugby nominees, a CEO and three directors from the equity partner. The framework is in place and has been agreed in principle. All it needs now is to conclude the deal with CVC.

But companies such as CVC are not in it for the love of the game, or its values, which the rugby fraternity often trots out as a reason to play or watch the sport.

CVC and others like it are essentially hedge funds with an interest in buying distressed assets, creating value and selling at a profit. It’s that basic.

Covid-19 has created more willing sellers, at bargain prices, for stealthy equity firms that have the liquidity to step into this market.

“There is not a union in the world [that] is not talking to different potential equity partners right now,” Roux said last year. “Within the sporting environment, there are only four or five (equity firms) [that] are interested. They are here to stay. You are either an early joiner, or late joiner, but join you will. They believe that with their expertise, they will be able to drive the commercial value higher for more profit every month. Because they pay in a lump sum upfront, they take a dividend of the component’s value every year.

“They would not be getting into a business if they did not believe that they could drive the commercial value of the company higher. Private equity also doesn’t get bogged down in decisions based on sentiment and politics, which are not always rugby-related – it’s all about value and it drives you to the correct business decision.

CVC is no stranger to investing in sport and in rugby. It previously owned Formula One (F1) and MotoGP, building them into global behemoths before selling them off at huge profits.

In the case of F1, CVC purchased a majority stake in the organisation for $1.4-billion in 2006 and sold it to the American-based Liberty Investments in 2016 for $8-billion.

CVC built that value through taking F1 off terrestrial television and putting it behind a paywall, which led to a massive drop-off in viewership, but not in value.

In SA that is not such a huge issue because rugby has always been behind a paywall with SuperSport owning the broadcast rights. Any deal with CVC would ensure it stays there and, if anything, becomes more expensive for the consumer.

In theory, that is good for rugby, but it will come at a cost for fans because it means charging more to broadcasters and sponsors for rights. In turn, broadcasters will need to recoup their outlay from fans and advertisers.

Private equity might save rugby and make it richer in the long term, but it will hit fans in the pocket. DM168