Absa withholds 2020 dividend due to sharp rise in credit impairments 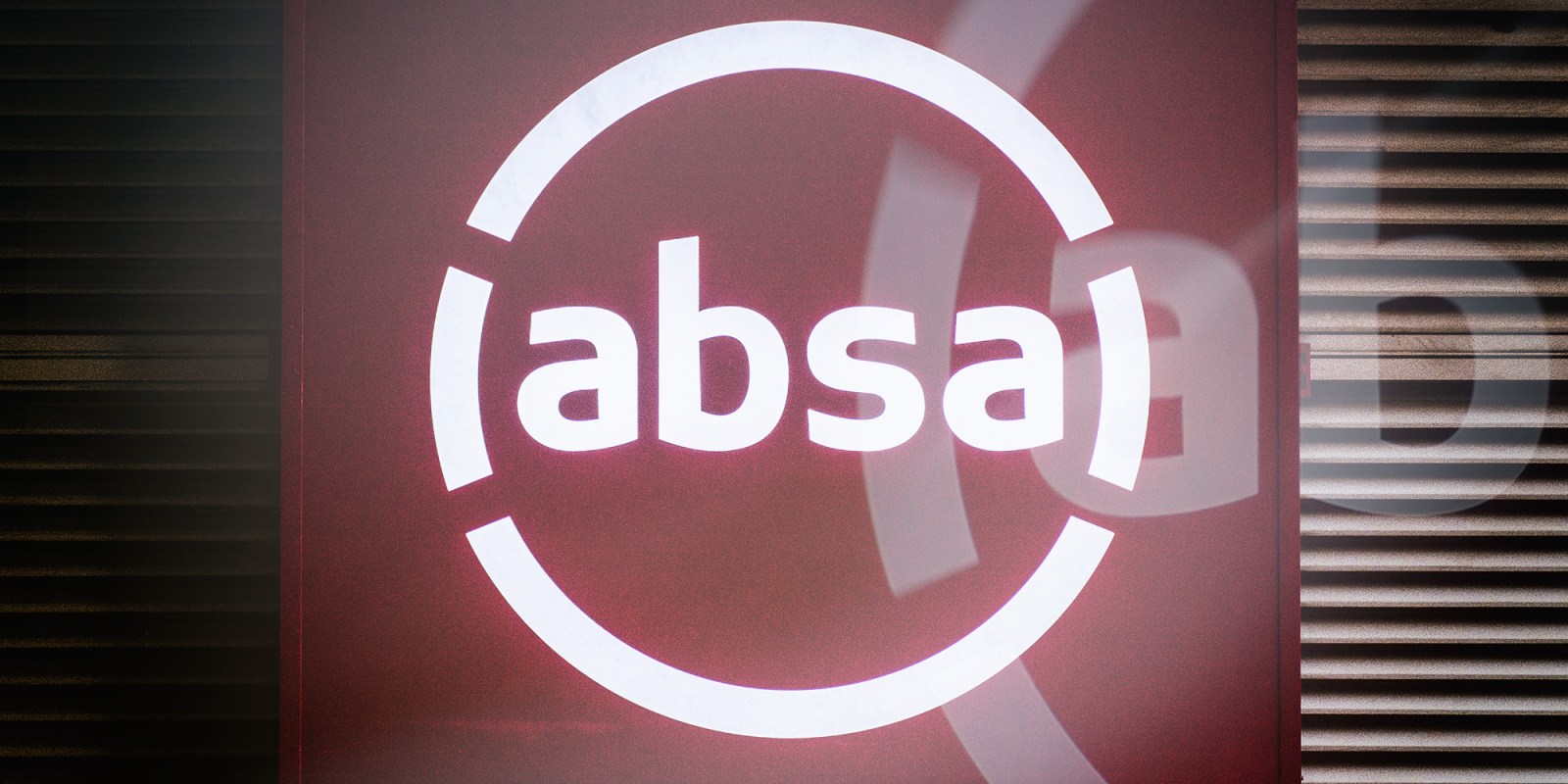 Investors banking on a dividend will be disappointed after Absa errs on the side of caution, withholding a payout for 2020 as it focuses on capital preservation due to Covid-19 uncertainties.

Absa isn’t paying any dividends for 2020 after the Covid-19 pandemic resulted in a sharp rise in credit impairments for the year, reducing earnings and its capital levels. The decision follows renewed guidance from the SA Reserve Bank (SARB) in February which, while allowing the resumption of payouts to shareholders, advised banks to remain prudent with their capital.

Other banks have declared dividends for the period to end-December after recovering from the worst of 2020’s hard lockdown. While Absa also reported an improved second half, CEO Daniel Mminele’s 20 years at the SARB prior to taking the top job at the bank may have influenced its more cautious approach. Still, the decision is likely to disappoint investors who were banking on a final dividend for the year after it withheld an interim payout.

The SARB requires banks to hold sufficient capital as a buffer against unexpected losses. Although Absa’s Common Equity Tier 1 (CET1) ratio of 11.2%, down from 12.1% in 2019, remained well above regulatory requirements, Old Mutual Wealth portfolio manager Dean Ginsberg said the capital level was at the low end of the bank’s internal target range of 11% to 12.5%.

“Dividends should resume within the next six months, at a somewhat reduced payout ratio of 30%, and increasing to 50% of earnings in the medium term.”

Absa reported a 51% decline in normalised headline earnings to R8-billion for the year to end-December after impairments soared to R20,6-billion as the Covid-19 pandemic and the resultant lockdowns hampered the ability of its customers to repay their loans. Its credit loss ratio rose to 1.92% from 0.8% in 2019. Normalised earnings exclude the impact of its managed separation from former parent company Barclays.

Also on a normalised basis, revenue for the year rose 2% to R81.4-billion and operating costs declined by 2% to R45.6-billion, improving its cost-to-income ratio to 56% from 58%. Profit before accounting for provisions set aside for impairments, increased by 7% to R35.8-billion. Impairments rose 163% to R20.6-billion. Diluted headline earnings per share fell 51% to 946c and were 58% lower at 730.5c on an International Financial Reporting Standards (IFRS) basis. Its normalised return on equity (ROE), a key measure of its financial performance, decreased to 7.2% from 15.8%.

Most of the decline in profitability came in the first half of the year, when headline earnings toppled 82% compared with the first half of 2019. In the second six months they were just 19% below the comparative period.

“Despite this massive increase in provisions, Absa claims to have a relatively low exposure to Covid-related industries,” Ginsberg said.

“Interestingly, all the banks have shown an increase in customer deposits over the past six months.”

Over the year, Absa provided about R9.8-billion in cash-flow relief to 613,000 retail and business banking customers. It also waived various transaction fees and provided insurance premium relief, while temporarily extending credit cover to include a wider definition of “loss of income” events. Outside South Africa, its subsidiaries extended Covid-19 payment relief to more than 60,000 retail and business banking customers.

“Absa responded decisively to the Covid-19 pandemic and the resulting economic downturn. We supported our staff, customers and communities through a difficult period and produced a resilient financial performance in a very challenging operating environment,” Mminele said.

“We also successfully completed our separation from Barclays and reviewed our strategy to ensure that it continues to be relevant in the context of rapid changes in the operating environment.”

Absa said it expected credit impairments to decrease this year, particularly in the first half, resulting in a 2021 credit loss ratio slightly above its through-the-cycle range of 70 to 100 basis points. While it expected its ROE to improve materially, it said it was likely to remain below its cost of equity until 2023, which Ginsberg said was “somewhat disappointing”.

So far this year, the bank said its performance, including earnings, had been stronger than expected. DM/BM