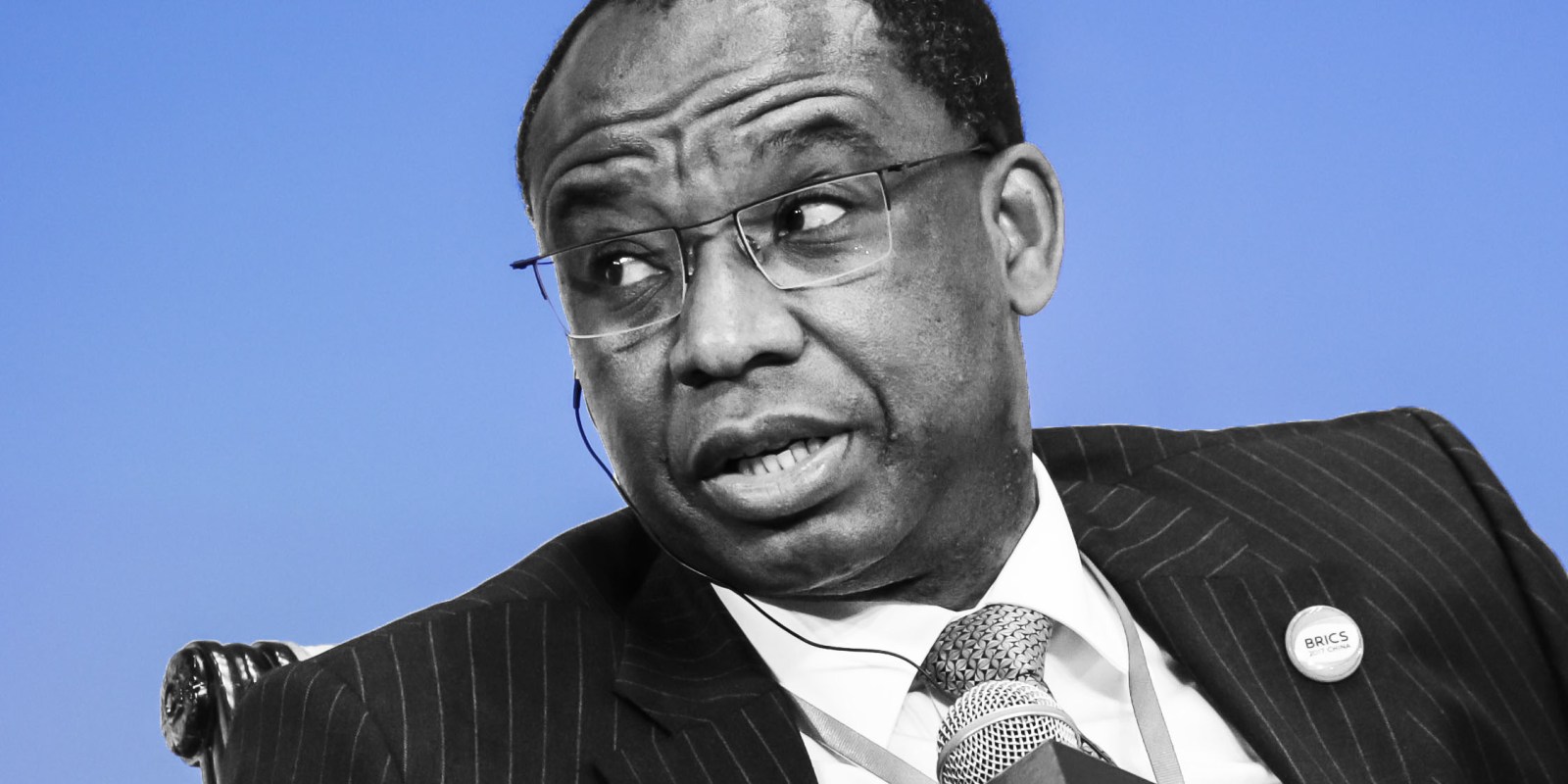 The revolving door between government and the private sector continues to revolve as former deputy governor of the South African Reserve Bank joins Absa as CEO, just a week after the former Nampak CEO took up his new position as CEO of Eskom.

The board of Absa bank has appointed former South African Reserve Bank (SARB) deputy governor Daniel Mminele as chief executive officer of Absa, confirming months of speculation on the subject.

Mminele will assume the position on 15 January 2020, taking the reins from René van Wyk, the former registrar of banks at SARB, who has been holding the fort since Maria Ramos stepped down at the end of February 2019.

Mminele has substantial banking experience, having resigned in July 2019 at the end of his second five-year stint as Deputy Governor of SARB. His responsibilities at SARB were broad and included financial markets, international economic relations and policy, and human capital and operations. He was also a member of the Monetary Policy and Financial Stability Committee.

Prior to joining SARB in September 1999, he worked for African Merchant Bank and Commerzbank in South Africa, and WestDeutsche LandesBank in the UK and Germany for 12 years before that.

Mminele (54) completed his schooling in Germany in 1984 and obtained a banking diploma there. He also earned a degree in banking from the then London Guildhall University, in association with the Chartered Institute of Bankers. (The university has since merged with the University of North London to form London Metropolitan University).

Prior to his resignation from SARB and a mandatory six-month cooling-off period, Mminele served as SA’s G20 and BRICS Central Bank Deputy, and as chairperson of the IMFC Deputies of the International Monetary Fund.

By leaving SARB, he is arguably moving from the frying pan into the fire as SA’s banking sector will face its own challenges in 2020. “Traditional banks are facing competition from new entrants and a weak macro-economic backdrop,” says PSG banking analyst Adrian Cloete.

This includes challenges from Adrian Gore’s Discovery Bank, Michael Jordaan’s Bank Zero and African Rainbow Capital’s TymeBank, which had signed up 1-million customers by November 2019, just eight months after launch. And that is before one considers the likes of Capitec, which has been luring customers from Absa for the last decade.

Another challenge that Absa will face, along with all of SA’s banks, is the market impact from the potential Moody’s rating change to SA’s sovereign credit rating.

“It’s going to be tough for the banking sector to show good revenue growth against the current economic backdrop,” says Cloete.

Mminele also faces challenges at an organisation level. He will join an executive team that is hard-pressed to transform a bank that has undergone two major restructuring programmes in the past 15 years.

In 2005, UK bank Barclays acquired a majority stake in the business and transformed Absa into Barclays Africa – its regional arm. It imposed a far more conservative culture and for this, among other reasons, Absa lost vital market share – in retail and business banking as well as in the home loan sector, once its heartland.

In 2017, the UK bank, under new leadership, announced that Africa was no longer core to its strategy and it disposed of its majority stake in Absa, prompting massive rebranding and re-organisation all over again.

The challenge is on to regain market share and rebuild a truly African bank. In 2018, then Absa CEO Maria Ramos announced an ambitious strategy to double in size and capture at least 12% of banking revenues across the continent.

The road ahead will be long.

According to its key measurements of progress, the bank is making stop-start progress on its stated objectives. These include growing revenue faster on average than the South African banking sector from 2019 to 2021; reducing its cost-to-income ratio to the low 50s by 2021; achieving a return on equity (ROE) of 18% to 21% by 2021; and keeping the dividend policy unchanged.

While Absa posted earnings growth of 3% for the first half of 2019, bolstered by a decent performance from its South African retail and business banking unit, this was woeful in comparison to competitors FNB and Standard Bank, which posted double-digit earnings growth in 2019.

At the time, Jason Quinn, Absa group financial director noted that revenue momentum was improving in key areas and that the group remained committed to achieving its objectives by 2021.

If nothing else, this helps to illustrate the challenge facing Mminele. However, there is some confidence that he is up to the task. The appointment was well received by the market, which has become accustomed to officials from Treasury, SARB or the finance ministry taking up plum jobs in the private sector.

After all, former governor of SARB, Tito Mboweni enjoyed many years in the private sector before re-joining government in 2018. Former deputy finance minister Mcebisi Jonas is now chairman of MTN, former finance minister Trevor Manuel is chairman of Old Mutual and Lungisa Fuzile, former director-general at National Treasury, is CEO of Standard Bank SA. Last, but not least, former Absa CEO Maria Ramos was the first Director-General of Treasury appointed in the post-apartheid era.

While well-received, the market was not surprised by the announcement, given the many leaks, thus the share price did not bounce with joy. Instead, it dipped in tandem with the rest of the financial sector, which fell 2.2% on geopolitical tensions. BM