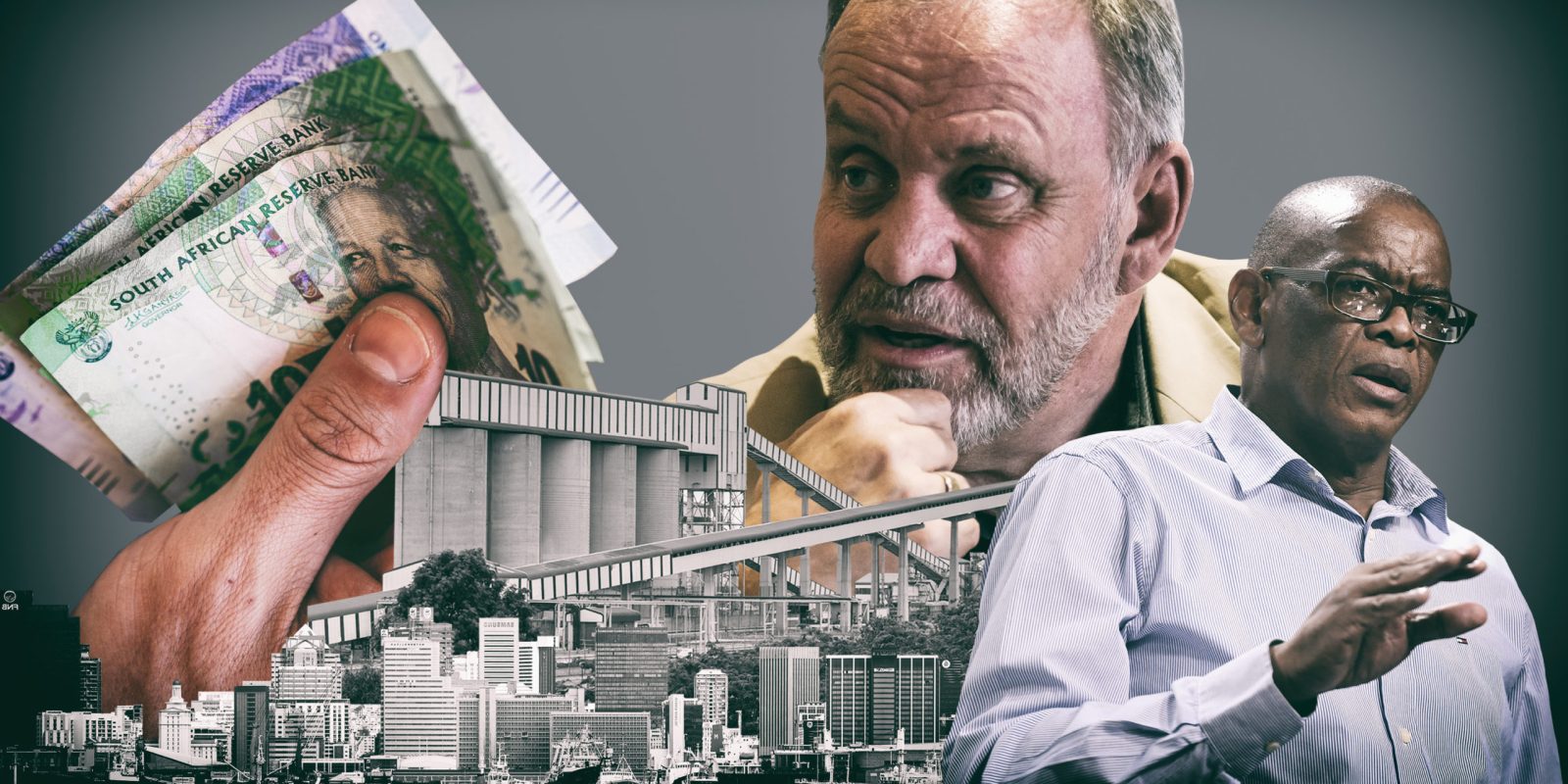 Expect this document to get a lot of airtime in the run-up to the National General Council, despite it being full of holes. It sounds more like 1921 USSR than 2021 South Africa.

ANC Secretary-General Ace Magashule’s lieutenant, Carl Niehaus, has published an eight-page document unpacking a vision of radical economic transformation (RET). It is likely to be tabled as a discussion document for the National General Council (NGC) where Magashule is expected to unveil his campaign to become ANC president.

The NGC is a midpoint ANC meeting between elective conferences where it takes stock of how the party is doing. The meeting is expected to be held this year.

*Niehaus, who told Daily Maverick on Monday his threatened suspension had been lifted,  has been working in Magashule’s office and running his campaigns using the MK Military Veterans’ Association (MKMVA).

The governing party’s next elective conference is still planned for 2022, and it is becoming clear that President Cyril Ramaphosa will face a challenge from the secretary-general.

On Sunday, Rapport reported that Duduzane Zuma, the son of former president Jacob Zuma, had openly stated his wish to become South Africa’s president. The article did not say whether he planned to run on an ANC ticket or through another party.

“This means that a few individuals should not own such companies, be they white or black – they should be owned by the state, for the benefit of the people as a whole,” says the document.

It is a document that will be used as a rallying point and a progress report on whether or not certain ANC resolutions taken at its 2017 elective conference at Nasrec, Johannesburg, have been achieved.

It says: “The ANC has passed resolutions along these lines, but there is no progress in implementation. The State Pharmaceutical Company and the State-Owned Mining Company, which should by now be owning at least 30% of all new mining operations in South Africa are examples.”

The document is written in comparison with the 1955 Freedom Charter, when socialism was still a viable dream and with the ANC’s 1969 Strategy and Tactics document. It is written as if the ANC has not been in power for 27 years, a full generation.

Written for the social media age of soundbites, Niehaus’s founding thesis is that nothing has changed in South African wealth and ownership patterns, which he argues are still white-dominated.

“The ownership of the South African economy is diverse, but it is dominated by white-owned and controlled companies.”

The state, run by the ANC for almost 30 years, is in fact responsible for roughly 30% of GDP and is the biggest employer, asset manager and land owner in the country. It has regulatory power in the economy through a plethora of black empowerment and black employment laws. It wields this power like a samurai wields his sword.

Listed companies have shareholdings dominated by pension funds owned largely by black South Africans, and the Public Investment Corporation, which manages the funds of government employees, is the biggest domestic asset manager and therefore shareholder.

The most recent research on the JSE is that foreign asset managers (largely pension funds from other countries) are the second-biggest group of investors, although this may have changed after South Africa’s investment grade rating was downgraded to “junk” status by the three major rating agencies.

The asset management industry is, of course, not diverse by employment or ownership of the major firms, but the document does not acknowledge that the ultimate owners of what it calls “white monopoly capital” are often black pensioners.

This is not reflected in Niehaus’s RET document, which advocates a mix of socialism and wealth transfer as the rallying point for a faction that is organising across South Africa and in ANC branches nationally. The Covid-19 pandemic, which has depressed the economy to its lowest level and unemployment to its highest in recent history, has created a fertile ground for the populist framing of the RET campaign. In this context, it uses race as an easy scapegoat for populist support-gathering.

Niehaus also uses statistics as damned lies. For example, one of the document’s points is that, “In terms of poverty, 56% of individuals lived in poverty [on] less than R1,000 a month.”

By income levels, that’s correct because of high unemployment, but it does not take account of the substantial social grants solidarity system which pays out 19 million grants to households, lifting household incomes.

The document says, “These vested white monopoly capitalist interests also dictate which resolutions of the ANC are implemented… In so doing, they work closely with comrades in our movement which, when they arrive in government, turn against resolutions of the movement, [frustrating] their implementation… (an example is the nationalisation of the SA Reserve Bank).”

In fact, the shareholders of the SA Reserve Bank shares earn a pittance in dividends and have no say in monetary policy. There is a widely held view that some are behind the lobby to nationalise to extort a higher price for their shares.

In modern populist political campaigns, soundbite politics are often devoid of fact or truth. That is true for the RET document, which uses painful legacies of the past as tools to organise on behalf of a faction feeling the heat of reform and which also wants to get its hands back on the levers of power. DM

This article was amended on Monday 15 March, 2021 after Niehaus confirmed that he was no longer threatened with suspension and back on duty at Luthuli House.