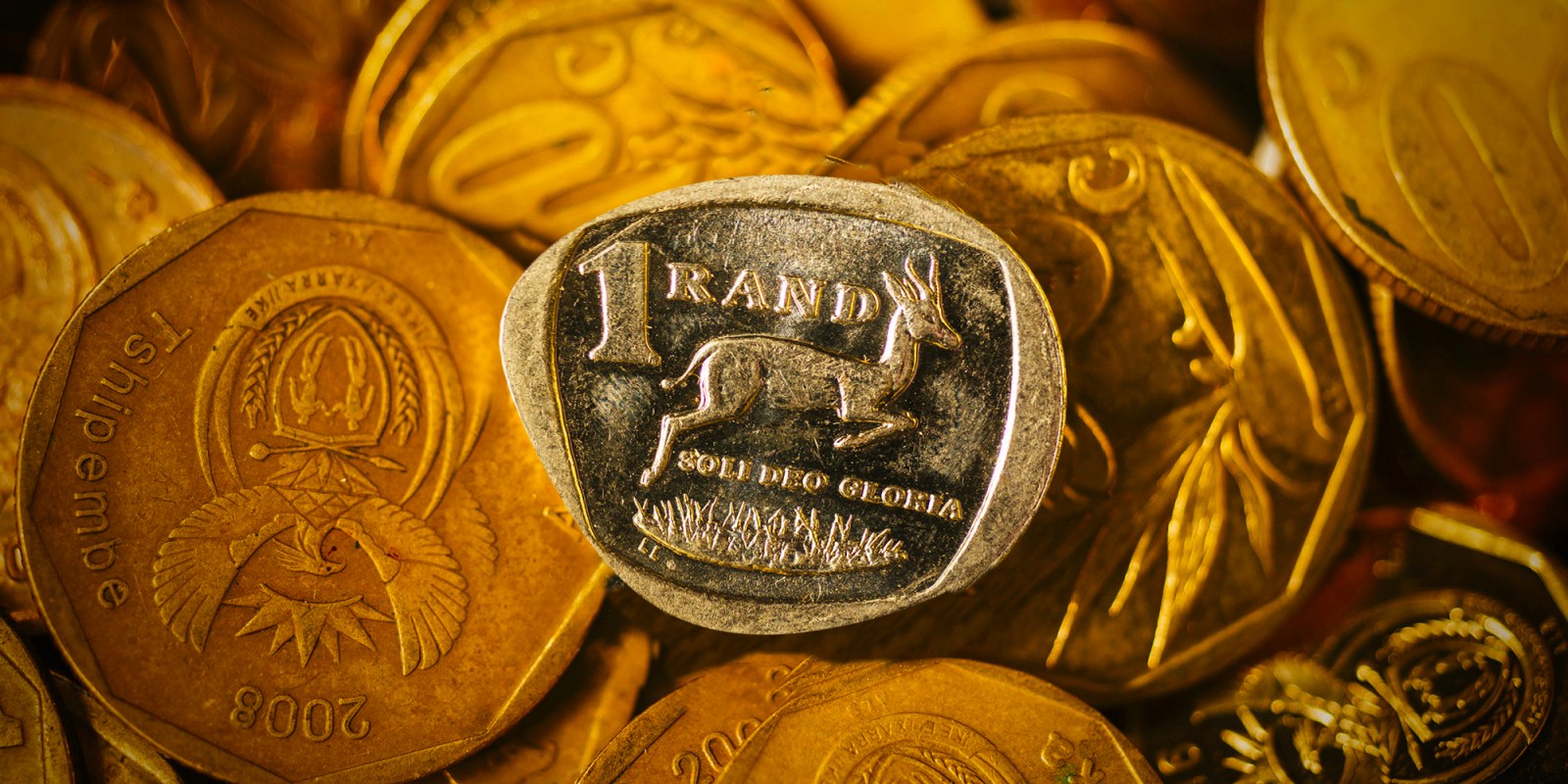 In the middle of last year there were widespread concerns that South Africa's economy for all of 2020 would suffer a double-digit contraction. Turns out it was a 7% contraction, which is still dreadful and represents the biggest decline in decades, or even a century by some estimates. Like the pandemic, this would make it a once-in-a-century event.

Statistics South Africa (Stats SA) unveiled the data on Tuesday. South Africa’s gross domestic product (GDP) in the fourth quarter (Q4) of 2020 grew at a seasonally adjusted and annualised rate of 6.3%, which was better than expected. The Bloomberg consensus forecast was Q4 seasonally adjusted and annualised rate growth of 4.3%.

The bigger-than-expected Q4 spurt meant the 2020 contraction of 7% was not as bad as anticipated. It is certainly better than a few months ago when expectations for the size of the shrinkage ranged from 8% to 10% or more. The hard lockdown in 2020 throttled economic activity to such an extent that the Q2 contraction was 51% on an annualised basis (where you assume a quarterly figure applies for the full year). A 66% rebound followed in Q3 and then the 6.3% growth in Q4.

The biggest driver of growth in the last quarter of 2020 was manufacturing.

The trade, catering and accommodation industry grew by almost 10% in the quarter as pent-up demand from lockdown for such services surged.

But overall for 2020, manufacturing output fell by 11.6%, trade, catering and accommodation by more than 9%. One of the few bright spots was agriculture, forestry and fishing, a sector that notched impressive growth of 13.1% for the year.

“If we explore the historical data, this is the biggest annual fall in economic activity the country has seen since at least 1946,” StatsSA said.

According to Mike Schussler of Economists.co.za, historical data suggests the overall contraction was the biggest suffered by the South African economy since 1920, when a combination of the Spanish flu pandemic and drought triggered an 11.2% decline in output. The Covid-19 pandemic and its impact have indeed been a once-in-a-century event.

“It is still a very, very big decline and the value added from the non-financial private sector is lower than at any time since 2012. I think we will only get back to pre-pandemic levels of output in 2023 or 2024,” Schussler said.

Other economists have given other dates such as 1983 as the year that had the biggest decline before 2020. Regardless, it is a massive setback.

The outlook is fragile, to say the least. The economy was already in serious trouble when Covid-19 struck. There remain challenges galore, from Eskom’s unreliability and rising prices to the persistent failure to foster an investment climate that creates jobs and addresses the scourges of poverty and inequality.

“Looking ahead, we think that a slow vaccine roll-out, continued power cuts, and fiscal austerity will keep South Africa’s recovery lacklustre this year and beyond — GDP is still likely to be around 2.1% below its pre-virus trend by end-2022,” Capital Economics said in a note.

There is a long way to go climbing out of this hole. DM/BM