South Africa in crisis: We need gutsy leadership and pr...

South Africa in crisis: We need gutsy leadership and progressive intervention by business 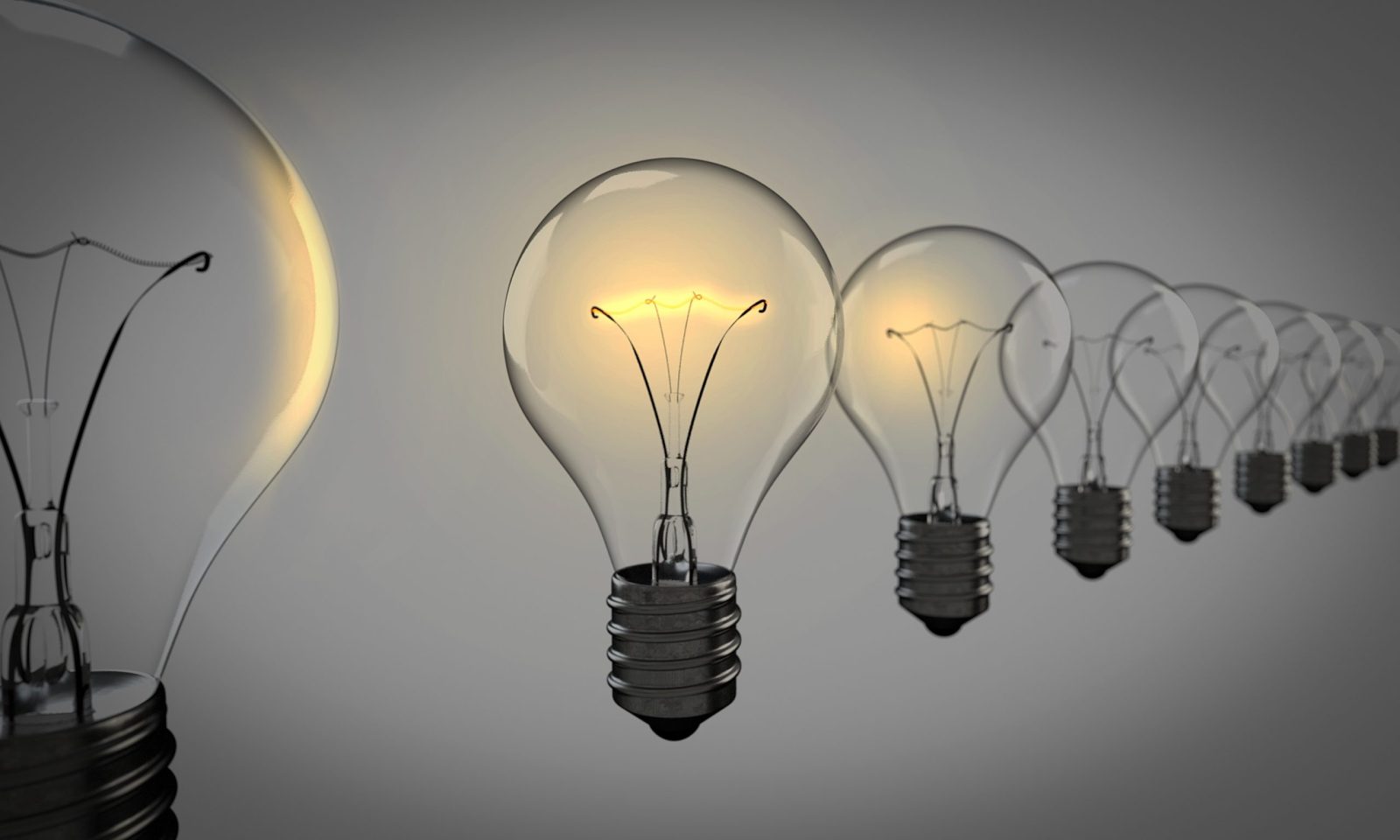 Image by Arek Socha from Pixabay

The country faces a number of crises, made worse by Covid-19. To better understand how business can play a more progressive and transformative role in these fraught times, we can look to the role it played in the political transition leading up to 1994.

South Africa’s socioeconomic crises, exacerbated by the Covid-19 pandemic, cannot be solved through polarising views. Gutsy and nuanced leadership is needed in a sea of stakeholders contesting for opposing ideological spaces. Business can play a progressive role in the transformation of the country as we go through difficult times. This is not simply about protecting business interests, but revisiting the role business has played and can still play.

During the late 1980s and early 1990s, when South Africa was on the brink of civil war, some inspired business leaders came forward to play a part. This was mostly through technical and financial support and facilitating dialogue between stakeholders across the board. Civil society, religious leaders, sports leaders and business leaders united to create an unstoppable momentum towards change in South Africa. Can business leaders step up and play this role again during the pandemic?

Debates on the role of government and business in South Africa often get lost in ideological and policy battles between the role of the market and the state. Even the most recent economic recovery plan released by the ANC on 8 July 2020 – Reconstruction, Growth and Transformation: Building a New, Inclusive Economy – reflects this. Debates continue around options of growth or redistribution, pro-poor or jobless growth, and between a welfare state or state capitalism – none of which has effectively addressed South Africa’s structural inequalities, while systemic challenges in society persist along racial and class lines.

This is a challenging environment for doing business. Bolder leadership from black and white business is needed to build a more unified voice and a stronger strategy of engagement with the government. To better understand how business can play a more progressive and transformative role in society, we can ask what we can learn about its role in South Africa’s political transition leading up to 1994.

This gives us a complex and messy, but not entirely discreditable, perspective. Individuals in the business community have been important catalysts for political transformation in South Africa since the 1970s, particularly towards the end of apartheid. Although “big business” was found by the Truth and Reconciliation Commission to have benefited from the racially structured environment of apartheid, and was thus complicit, there is a “story” within the “story” of pushback by several businesses and individuals against some significant pieces of apartheid legislation.

At a time when the state was considered dysfunctional because of its narrow pursuit of an exclusionary ideology, business elites considered it necessary to hasten and drive a political process that would foster stability and protect business interests.

How they managed to do so has been explored and debated extensively over many years. More recently, the International Labour Organisation and the Centre for Mediation in Africa at Pretoria University interviewed 18 business elites who were either involved in the negotiations before 1994 or contributed to the development of economic policies thereafter.

The project provides a more nuanced view of the role of business in the transition. From the interviews, the significance of its involvement can be attributed to the “gutsy” leadership of individuals and groups; commitment to the peace process to bring about change; building social trust; taking a collective approach and pooling resources towards a common end; and the formation of entities to address specific issues.

As a result, more progressive businesses collaborated with civil society organisations and became facilitators in the peace process and negotiations between the apartheid government and the ANC. The initiatives and actions of some individuals and groups in business signified its ability to actively participate in transformation within society, beyond growth and profits.

Business helped to bring about a relatively peaceful political transition in 1994, but its role cannot be neatly bound to “good” or “bad”, “complicit” or “progressive”. It is a “messy” narrative that should recognise the volatile, complex, uncertain and ambiguous motives and intentions of business.

The honeymoon of the 1994 political transition is over and the contribution of business to transformation after 1994 continues to be viewed with scepticism. But transformation is never done and another transformation of the private sector to extend the bounds of inclusivity is still needed. A progressive and bold business community requires recognition that change and transformation is an ongoing process that should be applied to itself and broader society.

With Covid-19 and the crises the country faces, renewed vigour from the private and public sector is needed to affect public policy for broader transformation politically, economically as well as in the business sector – to achieve systemic change in ways that benefit broader society and improve the business environment.

Join us for a live panel discussion with thought leaders on the topic on 16 March at 11.30am. DM