With Covid vaccine deliveries to Accra and Abidjan, the...

With Covid vaccine deliveries to Accra and Abidjan, the race for equity begins 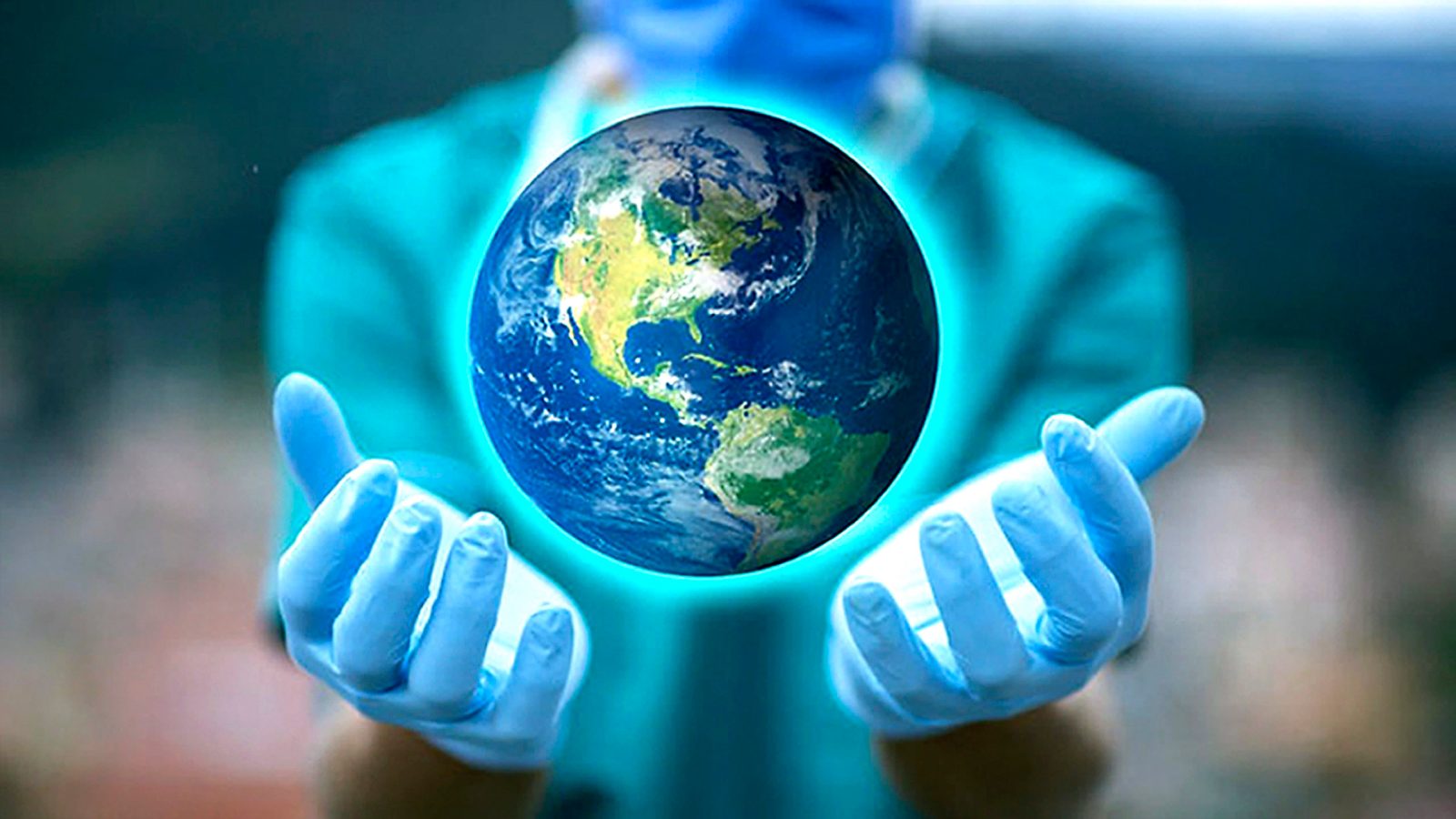 Will the rollout of vaccines to African countries be a turning point in the pandemic?

On February 24, 600,000 doses of Covid-19 vaccine arrived in Accra, Ghana. Two days later, another 504,000 doses arrived in Abidjan, Côte d’Ivoire. These were the first international deliveries of Covid-19 vaccine through the COVAX facility and, with the first doses administered just days later, the first steps in the largest immunisation campaign in history. Hopefully, these milestones represent a turning point in the world’s response to the pandemic.

A wide-ranging coalition of international public health organisations and other partners, COVAX aims to ensure that every nation, regardless of resources, gets the vaccines needed to protect its people from this devastating virus. A large part of the developing world, including most of Africa, has too often been forced to wait for lifesaving innovations and treatments. Because of this chronic lack of equitable access, disease and poverty linger. COVAX was created at the start of the pandemic to mitigate these inequities. It plans to deliver two billion doses all over the world in 2021, including 1.3 billion to low- and middle-income countries.

This ambitious campaign is especially crucial given the deep disparities that have marked Covid-19 vaccine distribution so far. Until very recently, the world’s richest nations had received almost all of the supply. As a result, while some high-income nations have already immunised more than 20% of their population with at least one dose, only a few African countries have reached even one in 1,000 people. It is frankly impossible to defeat the virus if these disparities persist. If everyone doesn’t have the chance to get immunised, the world economy could lose as much as $9.2-trillion and twice as many people could perish needlessly.

Collaborations like COVAX and its Advance Market Commitment build on these successes and are similarly helping to narrow the gap in access to Covid-19 vaccines. To keep closing this deadly gap, however, additional resources from  governments, donors and the private sector will be needed. The commitment by G7 nations in mid-February to double COVAX funding is an excellent start, but more will be required to immunise everyone.

With that in mind, we must recognise that vaccines arriving at international airports – while an important and laudable logistical feat – is only the first step. The job will not be done until these vaccines get into people’s arms. Even some of the world’s wealthiest nations, with access to substantially more doses and with expensive health systems, have struggled with their vaccination campaigns, and the job could be exponentially harder in countries with far fewer doses and public health resources. That is why governments and public health organisations across Africa are working overtime to make sure their healthcare systems and workers are ready to get these vaccines moving.

Many African countries have expertise in conducting rapid and effective mass vaccination campaigns, often immunising millions of people in a single week. In 2016, for example, 41,000 health workers and volunteers were recruited and trained to administer yellow fever vaccines to 14 million people in Angola and the Democratic Republic of the Congo (DRC) in just 10 days. The following year, Nigeria – despite political conflict – was able to immunise 4.7 million children against measles in only two weeks. And even amid the pandemic, Ethiopia was able to vaccinate 13 million children against measles and nearly two million people against cholera, thereby averting the catastrophic consequences of missed vaccination campaigns.

These countries and many others in Africa already know first hand what a successful mass vaccination campaign takes and have invested in many of the essential components, including detailed planning, real-time communication, building health worker capacity and, critically, developing public trust in vaccines. Some nations, such as the DRC, even have experience with the ultracold temperatures needed for some Covid-19 vaccines, due to their efforts to inoculate more than 300,000 people against Ebola.

These experiences offer key lessons for vaccine delivery that the rest of the world can benefit from and will assuredly be helpful as African nations work to immunise their citizens against Covid-19. It will take enormous effort, resources and dedication from everyone – in Africa and around the world – to scale up vaccine delivery to the required levels. Getting vaccines to Accra, Abidjan and cities all over the planet is a vital first step in defeating this pandemic. Now the real test of whether we can achieve vaccine equity begins. DM/MC