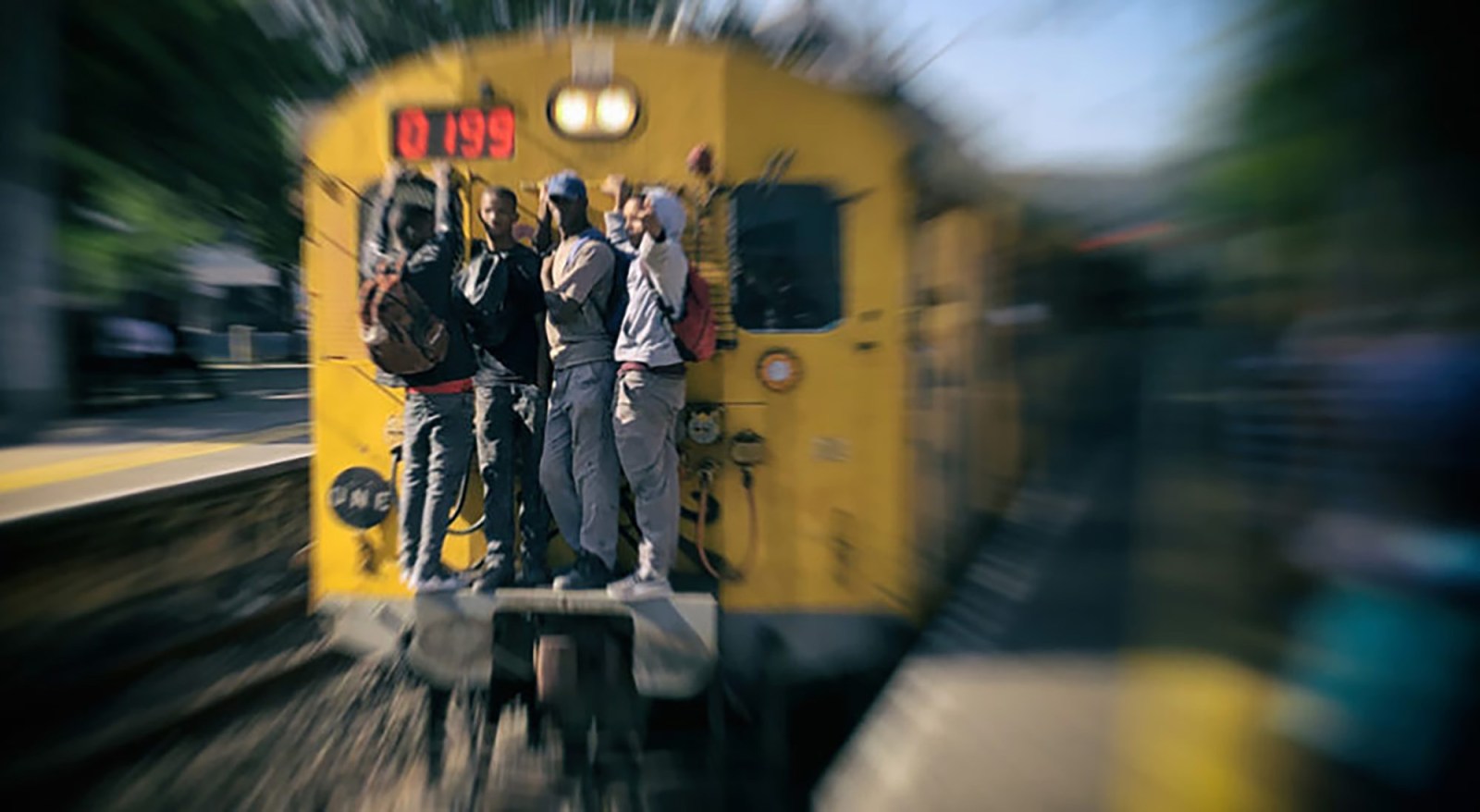 Scopa member ‘Gobsmacked by the clear lack of urgency’.

Passenger Rail Agency of South Africa (Prasa) board members and executives, Department of Transport (DoT) officials, and Minister of Transport Fikile Mbalula were in for a grilling from Parliament’s Standing Committee on Public Accounts (Scopa) when they were called to account for the sorry state of the national commuter rail agency on Tuesday.

Scopa chairperson Mkhuleko Hlengwa (IFP), Bheki Hadebe (ANC), Sakhumzi Somyo (ANC), and Alf Lees (DA) showed no tolerance for empty answers. Hlengwa said that the performance of Prasa and the department at the committee hearing did not inspire confidence and that the attitude displayed by “certain people” was “of serious concern”. Lees said he was “gobsmacked by the clear lack of urgency”.

Prasa determined to use too-tall locomotives

On Saturday, at Minister Mbalula’s announcement of new Prasa Group CEO Zolani Kgosietsile Matthews, board chairperson Leonard Ramatlakane said that Prasa was looking to conclude the acquisition of the notoriously too-tall locomotives – “six local locomotives and 17 locomotives in Spain” – with Stadler Rail by the end of March.

Lees led the committee in drawing out the terms of the deal between Prasa and Stadler Rail, from representatives of Prasa and the Department of Transport. Stadler is the Swiss multinational that bought Vossloh España, the Spanish arm of a German multinational for which Swifambo was a front company.

Hlengwa criticised the “ping-pong” style of response, in which “everyone is correcting somebody”.

According to the contract with Swifambo, Prasa “bought” 70 locomotives in 2013 at R50-million per locomotive for an initial R3.5-billion (the final award was inflated further by extensions).

Prasa paid Swifambo a total of R2.6-billion before the contract was suspended by former Prasa chairperson Popo Molefe. Vossloh, the company bought out by Stadler, has already received over R1.87-billion of this from Swifambo. In return, Prasa received only 13 AFRO 4000 locomotives (an effective cost of R144-million per locomotive).

Seven of these 13 locomotives were sold at an auction for R65-million (an average of under R9.3-million per locomotive) to rail company Traxtion, which reportedly shipped them for use in Tanzania.

According to Transport Director General Alec Moemi, since the value won at the auction was low, it was decided by the department that Prasa should rather try to use the locomotives, and take possession of the six locomotives that remain in South Africa, as well as 12 that had been manufactured but awaiting shipping from Spain, and five that are yet to be produced. These negotiations were approved by Swifambo’s liquidators, Tshwane Trust.

According to Ramagoganye Ngakane, a senior manager at Prasa, this deal with Stadler would be worth R1.1-billion, including maintenance, training and spare parts. However, Prasa would not pay this amount; taking possession of the locomotives would mean the closing of accounts in the Swifambo saga.

But, even if Prasa does not pay anything for these trains, it is clear that the South African public would have paid R2.6-billion for a total of 23 locomotives (not including the seven sold at a huge loss). This would amount to over R113-million per locomotive (as opposed to the initial contract price of R50-million).

Scopa could not get clarity from the officials on whether the locomotives can be used on 3kV lines in South Africa.

Lees also questioned the slow progress that Prasa’s board has made on the findings of the Special Investigative Unit (SIU) seconded to the rail agency.

Ramatlakane said that the board was waiting until the SIU’s final report was issued, due on 15 March, before it acted against those implicated in the reports.

This did not sit well with MPs. Lees pointed out that 227 reports from the SIU were finalised and could be acted on already.

The ANC’s Hadebe pointed out contradictions in Prasa’s leadership strategy and lack of proper procedure. He focused on the degree to which the Auditor General’s findings against Prasa were being addressed. Among these concerns was that key positions at the agency, such as the CFO and the Head of Information Security, had still not been filled.

Ramatlakane explained that they could not appoint a CFO while there were outstanding issues with the previous CFO, but that a settlement was under consideration. In 2019, Lesibana Fosu was appointed as permanent CFO, the first since 2014, only to be fired a year later.

Board member Advocate Smanga Sethene defended the failure to appoint people to key positions, saying that the board wanted to wait for a skills audit (yet to be started) to be completed. According to Sethene, it was the board’s strategy to reduce the number of people in upper management. In the same breath, Sethene complained that Prasa had capacity problems in the finance and procurement divisions, a contradiction pounced upon by Hadebe.

Prasa has fired ten key executives in recent weeks, including the head of legal, Prasa Rail CEO, Prasa Technical CEO, chief security officer Tebogo Rakau and the group company secretary. Four of these people have already been reinstated by the Labour Court.

When pressed by Hadebe, Sethene told Scopa that Prasa had to “move slowly” in such matters, to which Hlengwa told Sethene that “we are not going to accept a Prasa that moves slowly”.

Hadebe also inquired about progress in constructing a fixed asset register, identified by the Auditor General as a major risk.

Board member Ndidi Mpye appeared to evade the question, saying that documents were now saved on the cloud and that the board would be visiting one station next week to consider the state of the assets there. When pressed, Mpye told Scopa that Prasa had not actually begun revising the asset register.

On 3 February the Auditor General told Scopa that Prasa’s board was not properly constituted. Hadebe asked Minister Mbalula if this was still the case, since there has been considerable confusion surrounding this issue.

Mbalula told Scopa that the board in fact lacked two members, contradicting statements by both Ramatlakane and Acting Group CEO Thandeka Mabija, who had asserted that the board was quorate.

Mabija had even given a sworn affidavit before the Labour Court, asserting that Prasa’s board was duly appointed (GroundUp was accused of lying by Ramatlakane when we reported that this might not be the case.)

Mbalula told Scopa that the two members would be appointed in late March or early April, as it had to go to the cabinet committee.

But under the provisions of the Legal Succession Act, which governs Prasa, there is no mention of the cabinet needing to approve board members. That the board is actually inquorate at present also means that Mbalula is in contempt of a ruling of Western Cape high court from August 2020.

Hlengwa closed the meeting by saying that the hearing was not concluded and that further questions would be heard from Hadebe and Lees at a later date. DM