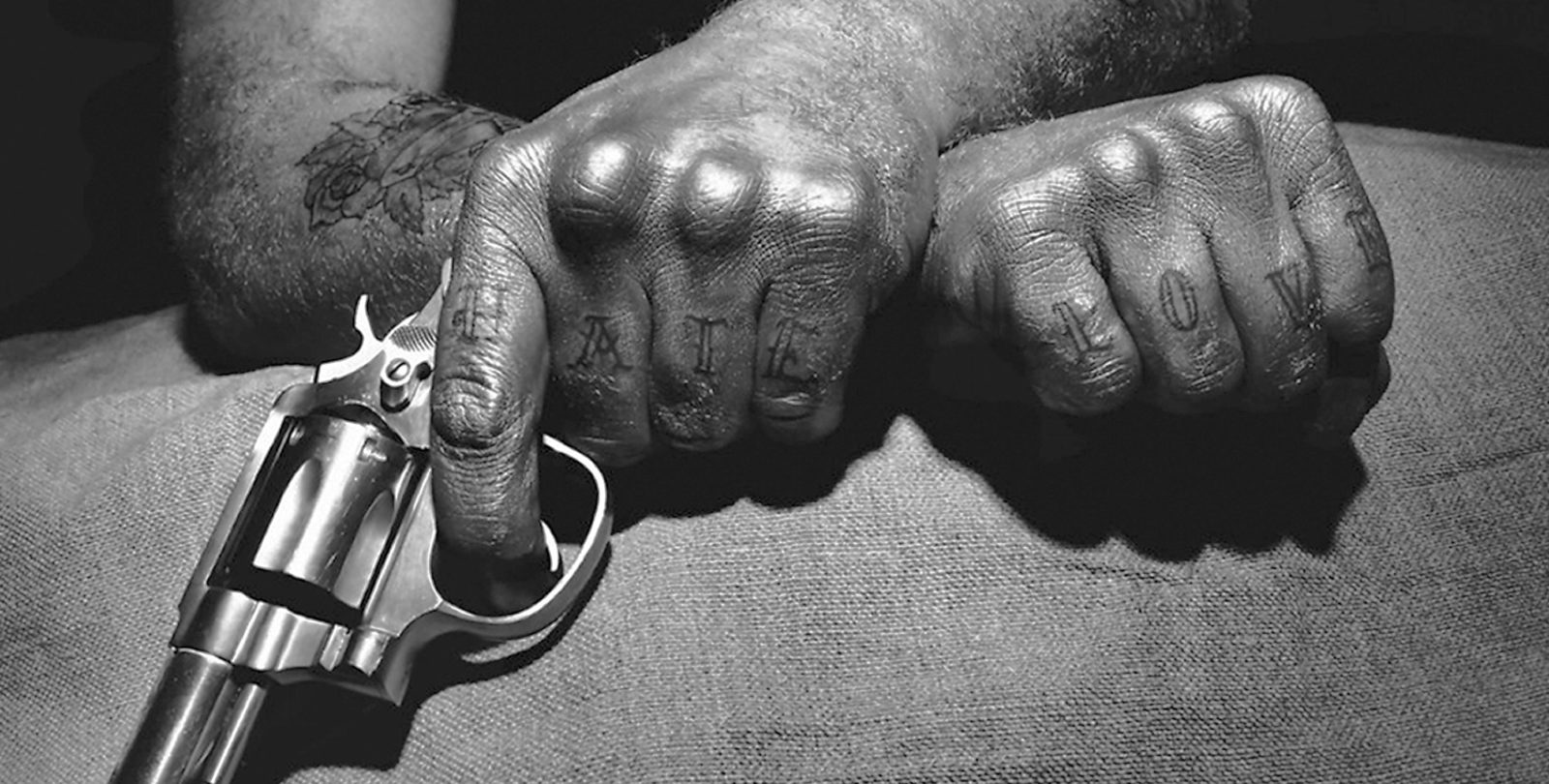 In Mfuleni in the Western Cape, six people were killed during three different shootings this past weekend and a six-year-old girl lost an eye after being caught in gangs' crossfire. (Photo: dosomething.org / Wikipedia)

The former gangsters said that while the police could be lauded for the massive bust, the real haul worth double the amount might have gone through a different port.

Cocaine worth R583-million that police found on Monday 1 March aboard a fishing vessel at Saldanha Harbour was a diversion, said former members of the 28s gang.

Speaking on condition of anonymity, the former gangsters said that while the police could be lauded for the massive bust, the real haul worth double the amount might have gone through a different port.

They say the real stash could easily have slipped through the ports of Mossel Bay and Knysna and found its way to drug kingpins.

Maverick Citizen was also told that the Covid-19 regulations have led to the depletion of the drug stock in the Western Cape, which was why a stash of this magnitude had arrived.

Sources said the cocaine was purportedly to be distributed by the 28s gang in the Cape Flats.

The cocaine was wrapped in waterproof covering – drug couriers apprehended by the US coastguard off the US regularly throw their stash into the sea.

Four Bulgarian nationals and six from Myanmar were arrested after the Saldanha Bay bust.

“But since his death no suitable handler has been found. To fill this position, the replacement needs to serve time, [to have] gone through the four corners in prison and proved he is a worthy candidate. The problem the prison Number [gangs] experience is that the new kids on the blocks who overnight become gang leaders without getting the number want to be the handler.”

This situation has put underworld figures and seasoned kingpins on a collision course with the new gangsters, and has resulted in a recent spate of killings in the Western Cape.

Police spokesperson Brigadier Novela Potelwa said the arrests of the suspects in connection with the cocaine bust were the result of an extensive operation carried out by Western Cape organised crime narcotic unit detectives.

“The intelligence-driven operation saw various tactical forces descending on the vessel where 973 blocks of compressed cocaine, estimated at R583-million, were found in three compartments of the vessel.

“Ten suspects, four of Bulgarian descent and six from Myanmar, were subsequently arrested on charges of dealing in drugs. They are expected to appear in court in Vredenburg soon. Further investigations continue as the detectives determine the origins as well as the intended destination of the consignment,” Potelwa said.

Meanwhile, in the latest killings in the ongoing turf war raging in the Cape Flats, two people were shot dead on Monday night, one in Manenberg and one in Mitchells Plain.

Omar Rashied Benjamin (25), who was killed in the Manenberg shooting, was the leader of the Clever Kids. He took over from former gang leader Moegamat Faeez Hendricks, who is serving 25 years for murder.

Hendricks was sentenced in October 2019 after he was convicted of murdering Angelo Davids, a former Hard Livings member in Manenberg in July 2016. His co-accused, Moegamat Naeem Benjamin, got 20 years.

Commenting on the Mitchells Plain murder, police spokesperson Captain FC Van Wyk said: “On Monday, 1 March at 8.40am a 41-year-old male was shot at a house in Hans Aschenborn Road, New Woodlands. It is alleged that the victim was in the yard when an unknown male approached him and started shooting at him.”

Investigations by Maverick Citizen reveal striking similarities between the four murders that rocked Lost City in Tafelsig on Saturday and the Manenberg killing.

In both instances a red Golf without number plates was said to have pulled up, with gunmen jumping out and shooting their intended targets.

No arrests have been made and police have requested anyone with information to contact Crime Stop on 08600 10111. DM/MC